Skip to content
You are here
Home > Lifestyle > Lime scooter riders are being injured by ‘sudden excessive braking,’ company says 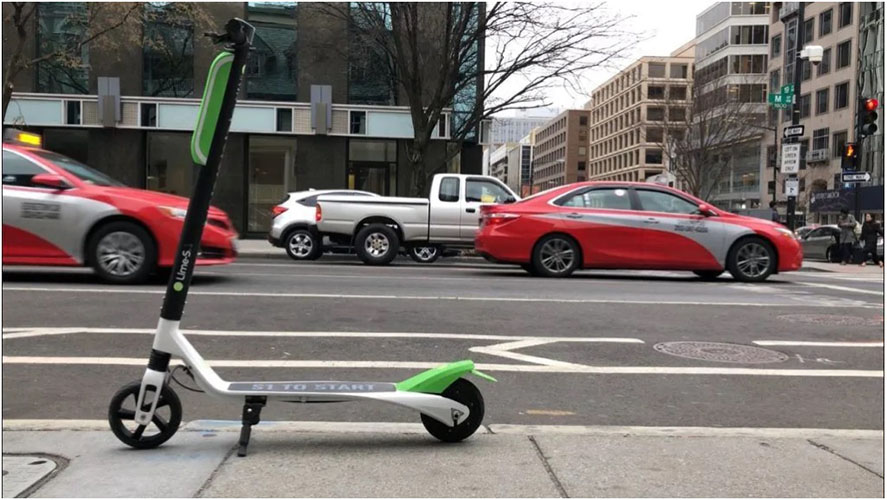 The company says anyone riding its scooters should exercise extreme caution.

Lime, one of the world’s largest electric scooter companies, is urging riders to be extra cautious while operating its devices because of a technical “bug” that can cause “sudden excessive braking during use,” the company announced in a statement over the weekend.

The company said testing has revealed that the sudden braking usually arises when scooters are being ridden downhill at top speed. The danger prompted Lime to issue remote updates aimed at fixing the glitch, which has led to a reduction in the number of braking incidents, the company said.

But the company is still urging riders to give brakes a “tight squeeze” as soon as they begin their trip to ensure that their scooters are working properly.

The warning comes several months after The Washington Post reported that Lime scooters had a history of breaking apart in use, injuring riders nationwide. The company also pulled thousands of scooters out of circulation in California over the summer after discovering that a small number of them may have been carrying batteries with the potential to catch fire.

More recently, reports of riders being injured by malfunctioning brakes have emerged in Switzerland, New Zealand and the United States. Lime said the company’s braking issue demonstrates that risk is an ever-present feature of its devices.

“While this issue has affected less than 0.0045% of all Lime rides, some riders have been injured, and, although most have been bumps and bruises, any injury is one too many,” the statement said, without specifying where the incidents occurred. “Like all forms of transportation, there is risk that we work to mitigate but cannot entirely eliminate.” 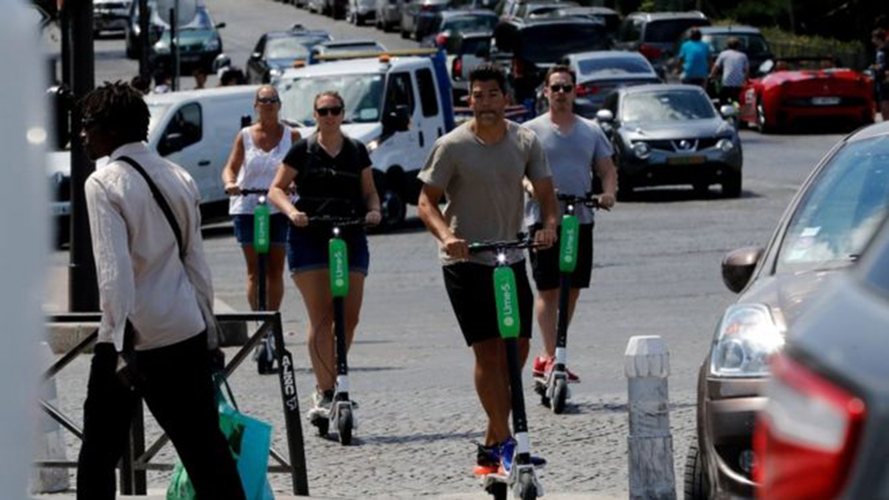 But reports from New Zealand — where two cities temporarily banned the devices last week — suggest that the number of riders injured by locking brakes in recent weeks is significant. Lime informed Auckland city officials that the company had identified 155 incidents involving irregular braking, of which 30 resulted in injury, according to the New Zealand Herald.

The paper published bloody images of one rider who allegedly broke his jaw on both sides this month when a Lime scooter he was riding stopped without warning, tossing him overboard.

“I was in the middle of the path and it was clear — there were no bumps or anything,” Liam Thompson, 27, told the Herald.

“The wheels just stopped and locked in place, and I got thrown off the front of the scooter,” he added.

The company was forced to pull hundreds of scooters from two Swiss cities after riders were injured by locking brakes, according to the Local.

This month, a Texas man told the Austin American Statesman that he landed in the street when the wheels of the Lime scooter he was riding suddenly locked in place. Jeremiah Mahoney, 38, told the paper that he has filed a lawsuit against Lime that accuses the company of negligence. Mahoney is seeking $10,000 in damages, the Statesman reported.

“That thing could have malfunctioned under any circumstance at any location, and who knows what could have happened?” Mahoney told the paper. “It’s really a roll of the dice, in my opinion.”

In an apologetic opinion column published by the Herald on Monday, Mitchell Price, Lime’s director of government affairs and strategy, described a mechanical problem that was not only dangerous but difficult to resolve.

“Our teams have been working around the clock to rigorously assess our fleet while working to pinpoint the cause of this issue and rectify it swiftly,” he wrote.

“We hired a world-renowned, multi-disciplinary engineering and scientific consulting firm to act as an independent expert to determine the cause of the problem,” he added.

Price also noted that Lime is working with consumer protection agencies around the world to ensure that its devices meet “rigorous safety expectations.”

At least one of those investigations involved the U.S. Consumer Product Safety Commission, which began working with Lime in November after The Post reported that the company’s scooters had been breaking apart for months while people were riding them. The company had continued to rent out structurally unsound scooters despite receiving warnings from company mechanics and other workers, Lime employees told The Post.

Before Lime publicly acknowledged the potential fire hazard involving its batteries, some employees raised concerns internally about whether the company was doing enough to address safety risks with its scooters, according to a Lime mechanic speaking on the condition of anonymity out of fear of retribution for commenting publicly. The mechanic provided images of internal Slack messages in which another employee also raises concerns.

“I feel that these scoots, or the product as a whole, should be removed from the market until they are safe to handle and operate,” one employee wrote in the “mechanics” Slack room. “I get that the scoots are expendable and replaceable, but are we now resigned to say the same for the safety of employees and customers?”

This month, a 21-year-old exchange student from Ireland was killed in an accident involving a Lime scooter.

Police say Mark Sands was riding a Lime scooter and traveling in the wrong direction on a busy downtown street in Austin when he was struck by an Uber driver, leaving him badly injured. He was taken to a hospital but died the next day, authorities said.

Though no official tally is known, an unofficial count suggests that Sands is at least the third person to die in an accident involving the electric mobility devices, which have swept across the nation in the past year.

Jacoby Stoneking — a 24-year-old Dallas man — died after falling off a Lime electric scooter in September and receiving blunt-force head injuries, authorities said. Carlos Sanchez-Martin of Silver Spring, Md., was fatally struck by an SUV in September while riding a Lime scooter in Washington.

One evening in late December, Thomas –– a congressional staff member who asked to have his last name withheld due to the sensitive nature of his work –– hopped on a Lime scooter to make his way home. As his scooter reached about 12 miles per hour three blocks later, he said, the device’s brakes seized up without warning. Thomas was thrown onto the street and used his wrist to break his fall.

Fortunately, he recalled, there were no cars or people nearby, but the impact did break his elbow.

“When I came into work my boss, who is a member of Congress, asked what happened,” he said. “When I explained how the injury happened, she said, ‘There needs to be a law regulating these devices,’ and I told her I agreed.”

“Imagine if your car just suddenly locked its brakes on the highway,” he added. “That would never be allowed to happen.”

Nearly two months later, Thomas said, his body has mostly healed, but his outrage at Lime continues to fester.

“I was such an evangelist, telling everyone that scooters are great,” he said. “Every time I see one now, I want to kick it.” 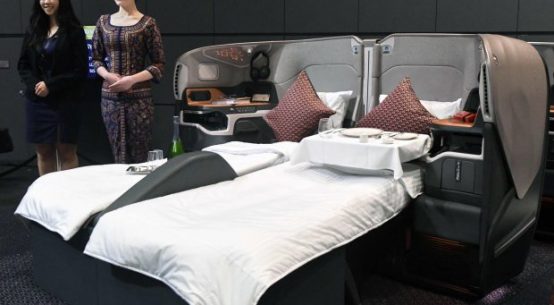 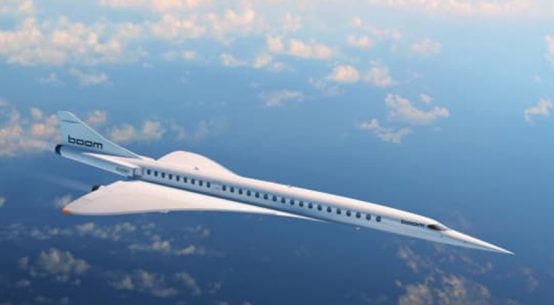 Shanghai to Los Angeles in 5 hours? 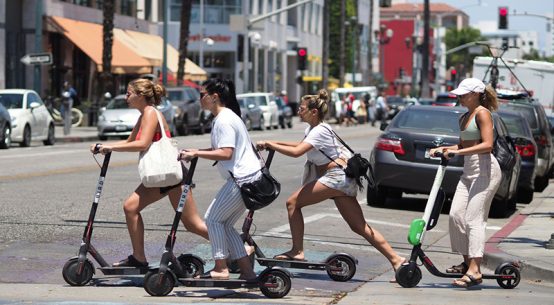 How Electric Scooters Are Reshaping Cities 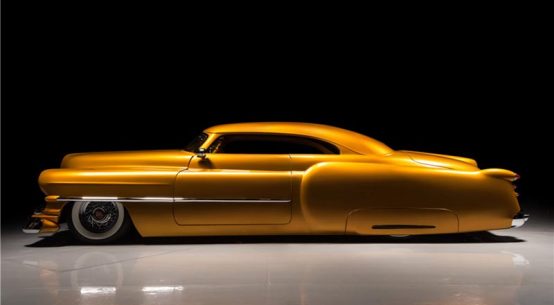 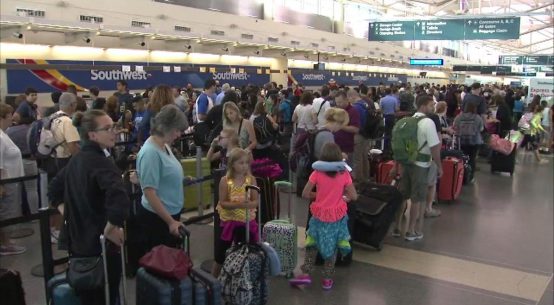 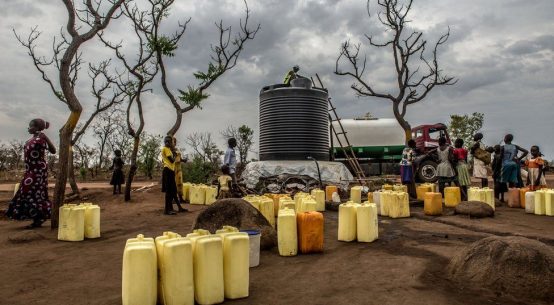 The Logistics of Trucking water to Uganda’s refugee camps