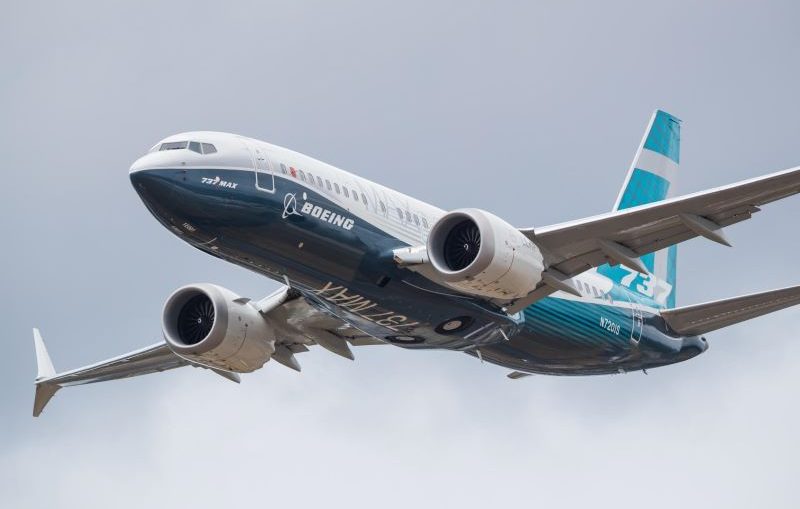 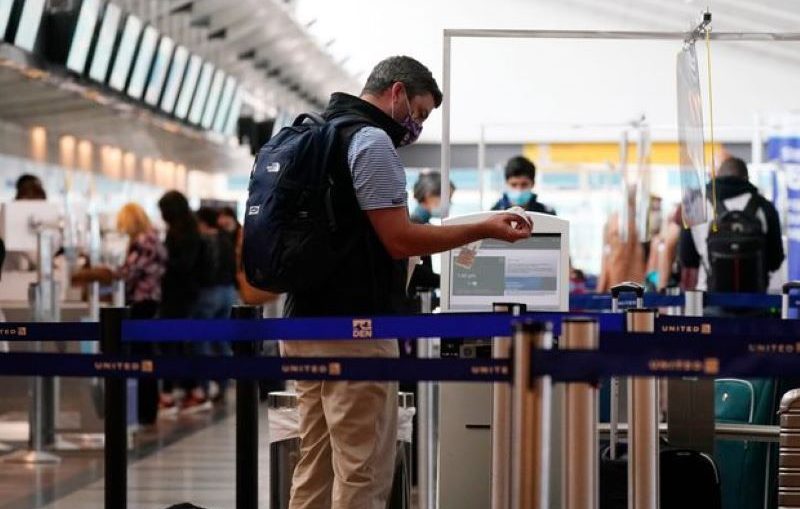 The airline says it believes it has survived the worst of the coronavirus pandemic.   By Alison Cider After raising more than $ 100 billion through government assistance and mortgages on assets such as planes and frequent flyer programs, airlines are likely to have enough cash to withstand a long-term recession. Cowen & 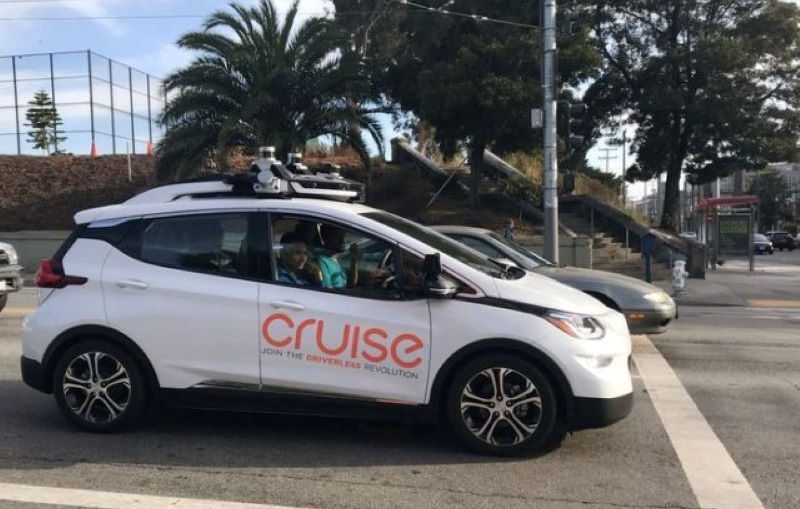 FILE PHOTO: A Cruise self-driving car, which is owned by General Motors Corp, is seen outside the company’s headquarters in San Francisco   By Jane Lanhee Lee The race for driverless autonomous vehicles is heating up and on Thursday Cruise became the first to receive a permit to test cars without anyone in