In DHL’s 2017 Holiday Survey, 27 percent of the integrator’s customers surveyed said that they would “rather get a root canal than having personal holiday shipments come late,” which suggests that some 27 percent of customers haven’t yet experienced the skull-splitting agony of the dentists’ drill burrowing into their molars. Regardless,

....Reintroduces money order, begins electronic mail tracking Abuja - The Nigerian Postal Service on Monday announced a series of products and projects aimed at reviving the postal system and increasing the organization’s patronage. The new products and services were announced by the Postmaster General of the Federation, Mr. Bisi Adegbuyi, at the celebration of 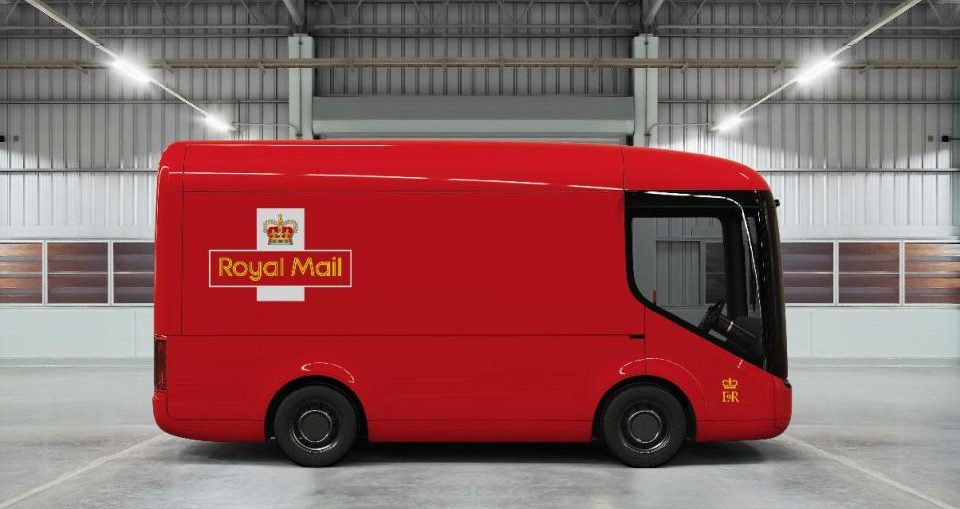 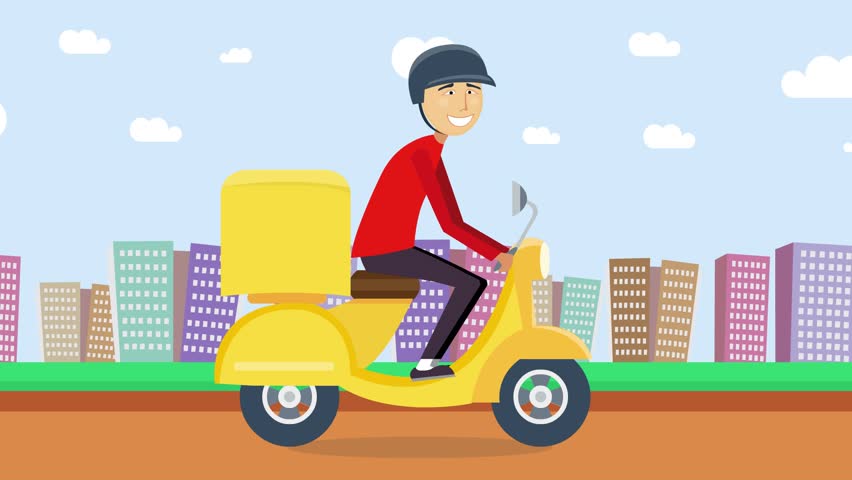 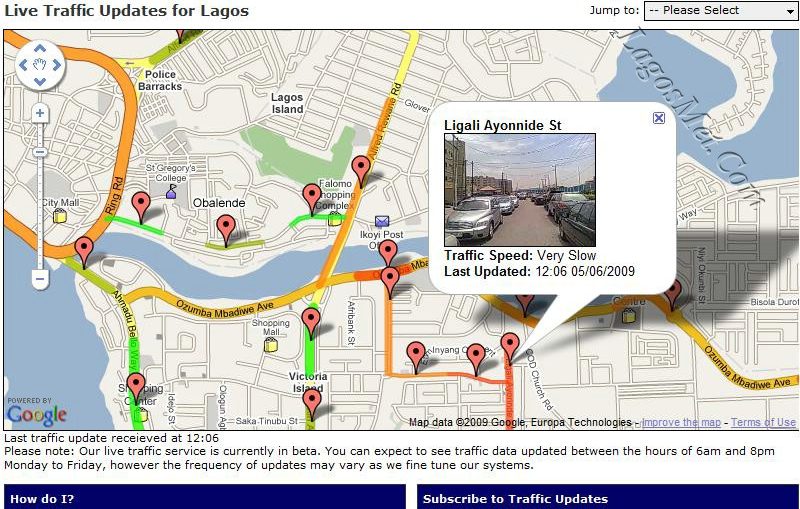 Google Map has added no fewer than 1,000 new addresses to Ikeja, Ikoyi and other areas of Lagos State. The Chief Executive Officer, Google, Sundar Pitchai, stated this on Thursday in Lagos at the ‘Google for Nigeria’ event. He said that the company made the additions because the number of people using 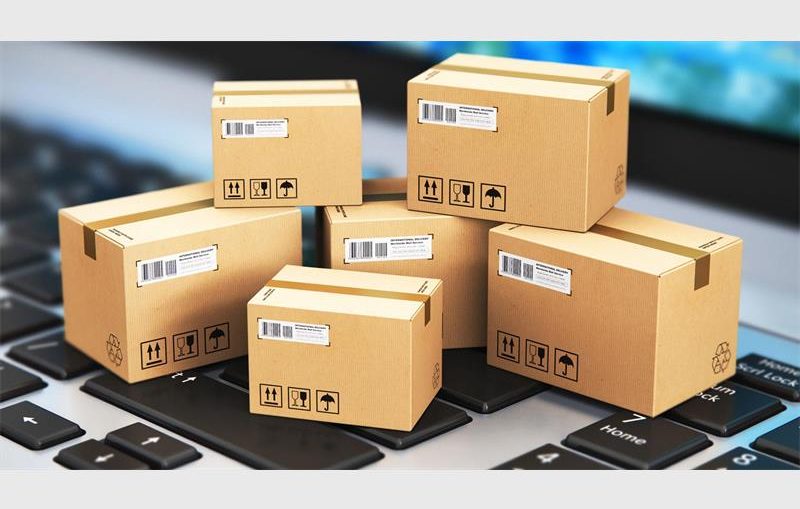 Courier operators have opposed the proposed annual operating levy as contained in a bill seeking to excise regulatory functions from the Nigerian Postal Services and establish a new regulatory authority. The operators, who spoke under the umbrella of the Association of Nigeria Courier Operators, presented their position at a public hearing