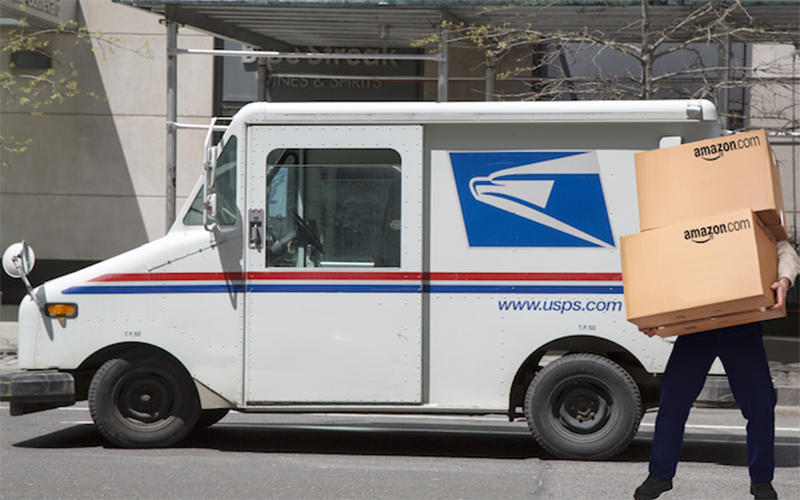 The U.S. Postal Service’s Board of Governors announced it had chosen North Carolina businessman Louis DeJoy to be the U.S. postmaster general, as the agency grapples with severe financial stress due in part to the coronavirus pandemic.

“Louis DeJoy understands the critical public service role of the United States Postal Service, and the urgent need to strengthen it for future generations,” Robert Duncan, chairman of the board of governors, said in a statement.

DeJoy replaces Megan Brennan, who announced in October that she planned to retire.

Last year, DeJoy was chosen to lead the fundraising efforts for the Republican National Convention, which will be held in Charlotte, North Carolina, in late August.

The Postal Service, which employs more than 600,000 people, has said that it may not be able to continue service past September without help.

The U.S. Congress authorized the Treasury Department to lend it up to $10 billion as part of a $2.3 trillion coronavirus stimulus package but that funding is in question.

Trump has threatened to block federal aid for the Postal Service unless it raised rates it charges online shippers like Amazon.com.

The president has long accused the post office of charging too little for packages. Amazon founder and Chief Executive Jeff Bezos owns the Washington Post newspaper, which Trump has accused of unfair coverage of his administration.

The Package Coalition, whose members include Amazon, eBay Inc and others, has said that raising prices to deliver packages would mean Americans would pay higher prices. 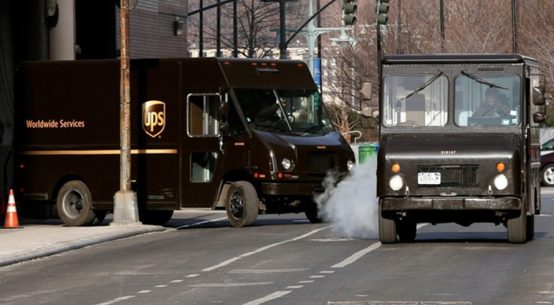 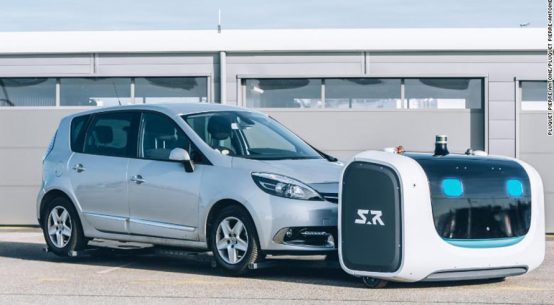 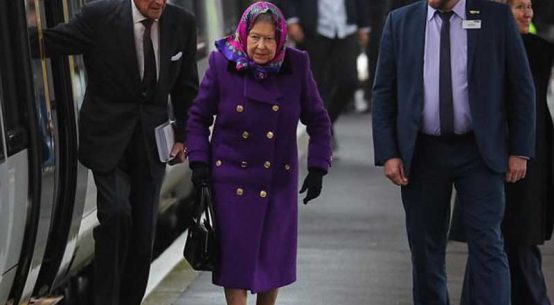 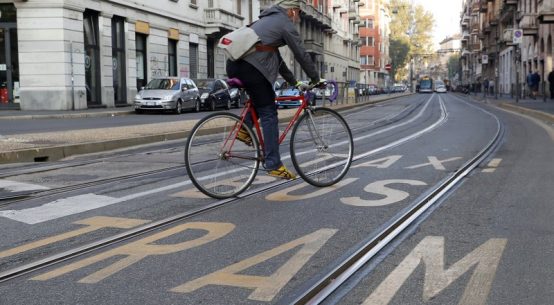