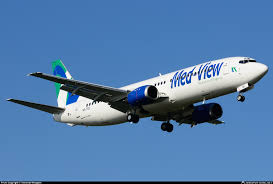 The Nigerian air carrier, Medview Airline, has reacted to a report that it is heavily indebted and its structure is crumbling.

The airline said the report is false.

A statement by the airline’s Chief Operating Officer, Michael Ajigbotosho, said the four aircraft in its fleet are wholly owned by Medview Airline Plc, and not leased as being reported.

Online platform, Sahara Reporters, had reported Tuesday that the airline, which once had about six aircraft in its fleet, suspended flight operations to Gatwick, London, Jeddah in Saudi Arabia and Dubai in the United Arab Emirates because it was struggling to survive.

Quoting an anonymous source, the paper said the airline also suspended its operations to Accra because it was allegedly indebted to the Ghanaian authorities, which had threatened to impound its aircraft if it operates into its airspace.

The paper also reported that of the two aircraft the airline currently owns, one of the aircraft is leased and was manufactured in December 1997 from Thai Airways International. The aircraft is now 20 years and four months, the paper said.

The report said the second aircraft, a B737-400 with the registration number 5N-MAB, was equally leased from Thai Airways International, adding that it was also delivered to the company in April 2015 and like the 5N-MAA, was manufactured in December 1997, which also puts its age at 20 years and four months.

But the airline, in its reaction on Tuesday, said it suspended operations into some of its international routes because two of its aircraft- B767-300ER and B737-500 were out for cabin reconfiguration maintenance and have nothing to do with threats or any debt burden. 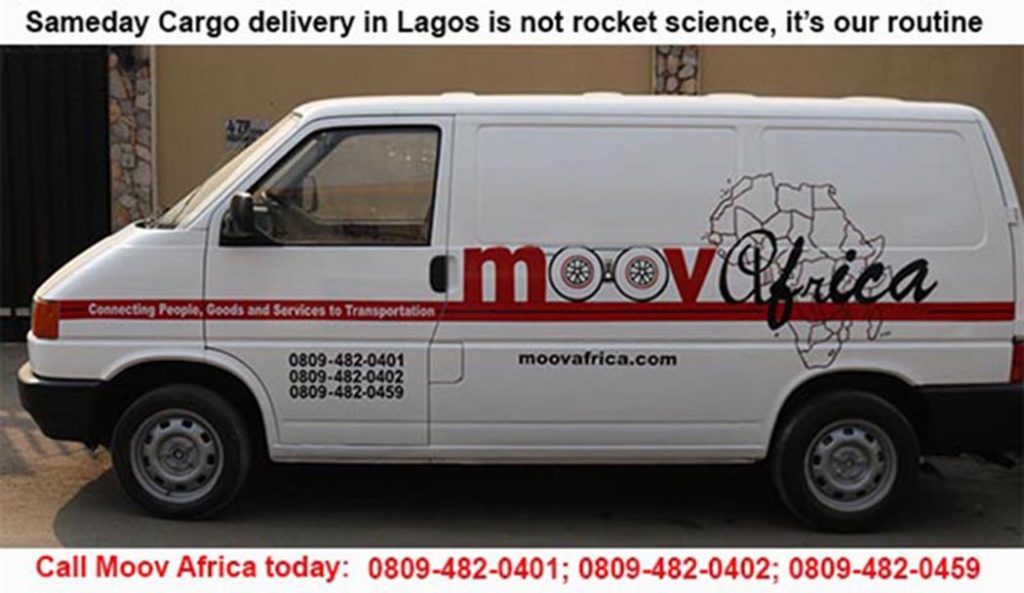 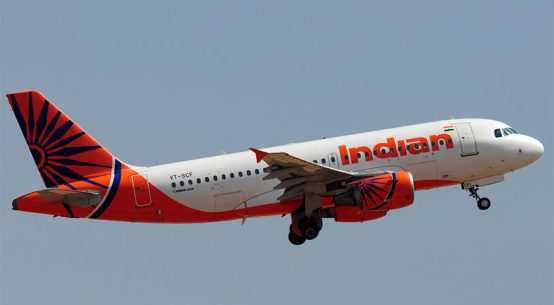 Domestic Air Passenger Traffic In India Up By 19% To 1.14 Crore In January 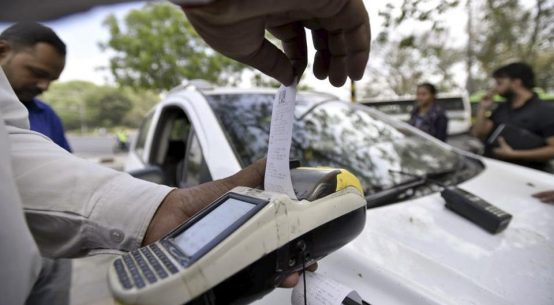 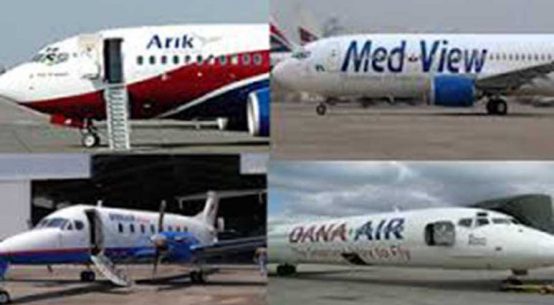 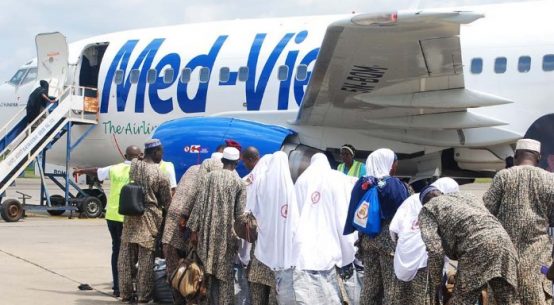 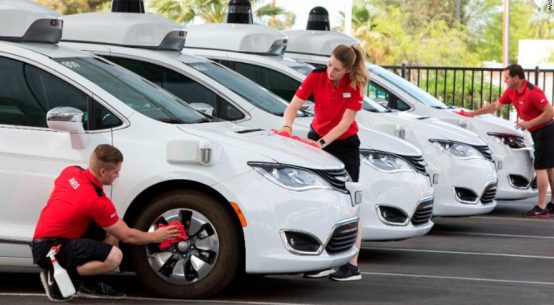 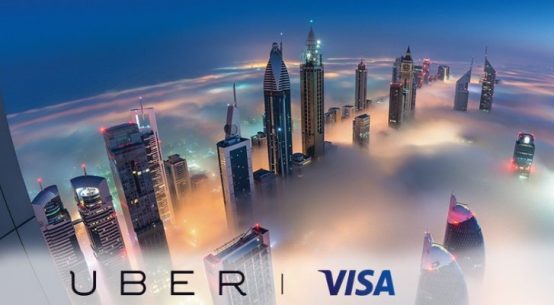