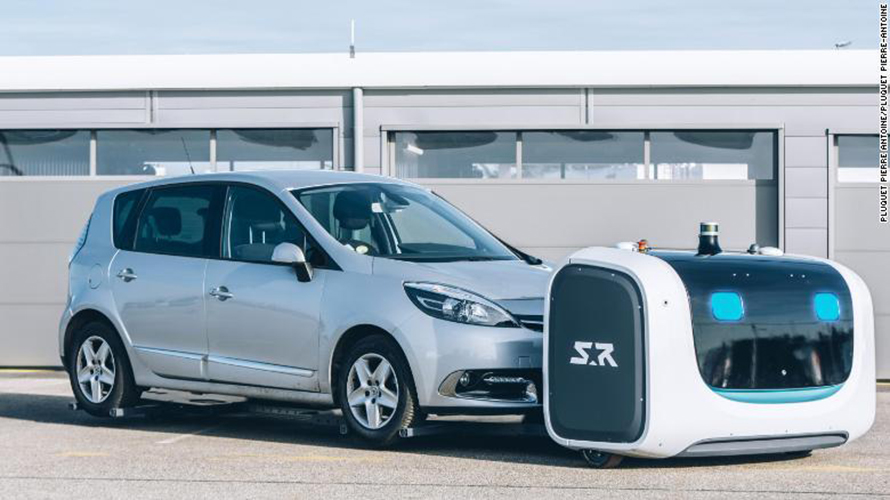 San Francisco (CNN Business) - Travelers flying out of London's Gatwick Airport may soon have a robot parking their car. Later this year, the airport will test an autonomous robot that slides a large, slender bed beneath vehicles and totes them to spots in the lot. The airport plans to experiment with 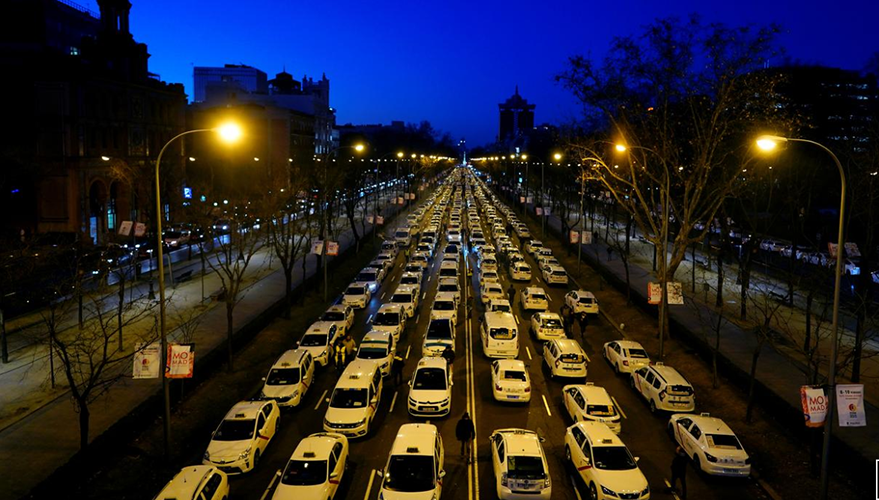 MADRID (Reuters) - Hundreds of taxis blocked a central traffic artery in Madrid during Monday’s morning rush hour, in their biggest show of strength yet as a protest seeking tighter regulation of Uber and other ride-hailing services entered its second week. Anti-riot police backed by a fleet of tow trucks took 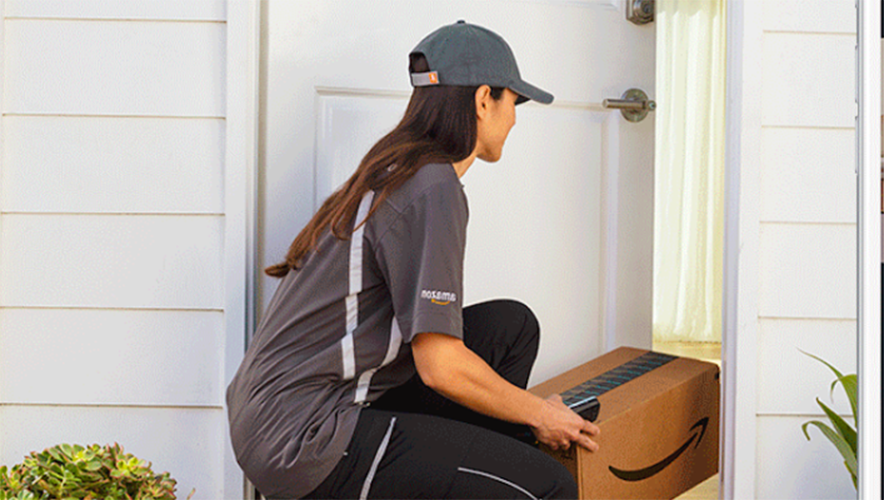 Image provided by Amazon   One industry insider called Amazon's shipping promises a "publicity stunt." Amazon built its massive business by offering door-to-door delivery of millions of items, and the company is apparently trying to figure out ways to bring more of that process in-house by cutting out third-party delivery companies. The Wall Street 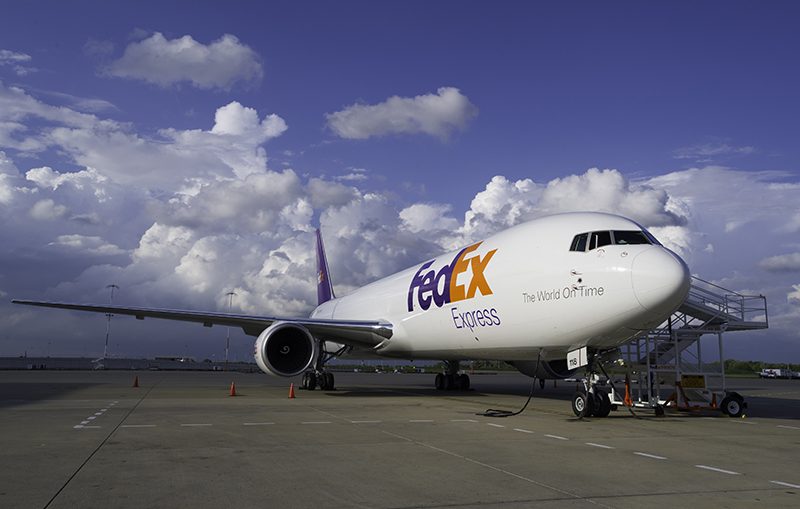 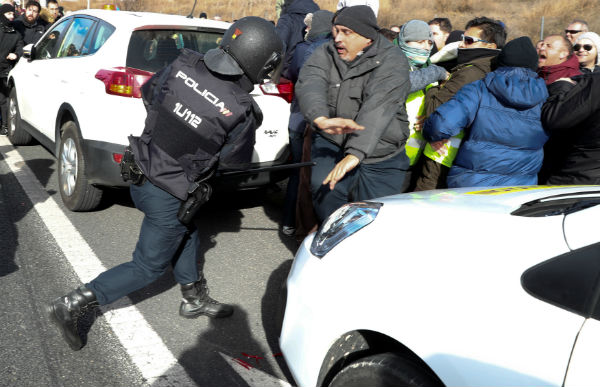 Police clash with striking taxi drivers as they try to block M40 highway in Madrid, on Jan. 23.REUTERS/Sergio Perez   MADRID (Reuters) - Hundreds of taxi drivers protested outside one of Madrid’s largest tourist fairs on Wednesday, using their cabs to block access roads and burning rubbish as part of an open-ended 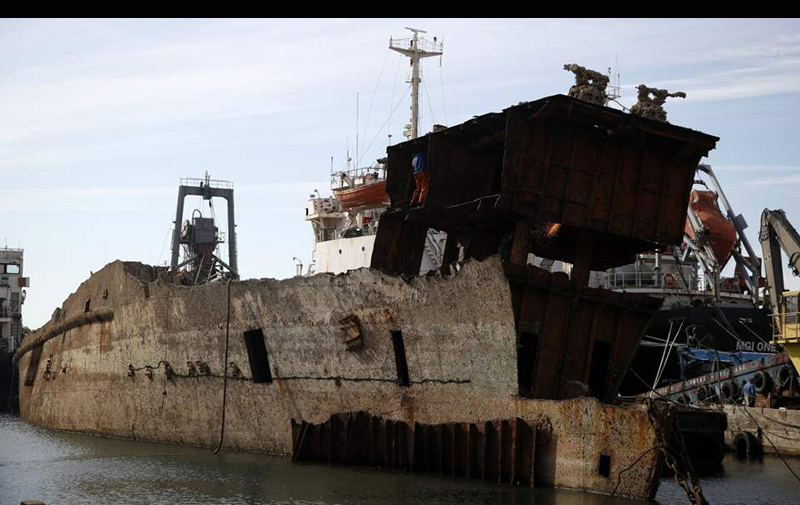 ELEFSINA, Greece (AP) - The hulking remains of a cargo ship rise up through the water, listing to one side with a rusting hull exposed, its glory days of sailing the world’s seas and oceans long gone. This is just one of dozens of abandoned cargo and passenger ships that lie 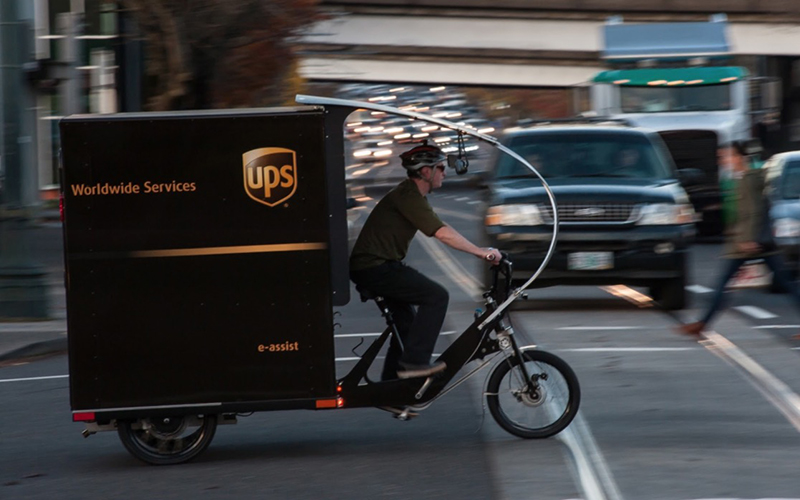 United Parcel Service Inc on Thursday will unveil an urban delivery test in Seattle that uses electric bicycles geared to carry packages in large preloaded boxes to save time and cut pollution, the company said. The new project from UPS, which started in Seattle in 1907 as a bicycle messenger company, 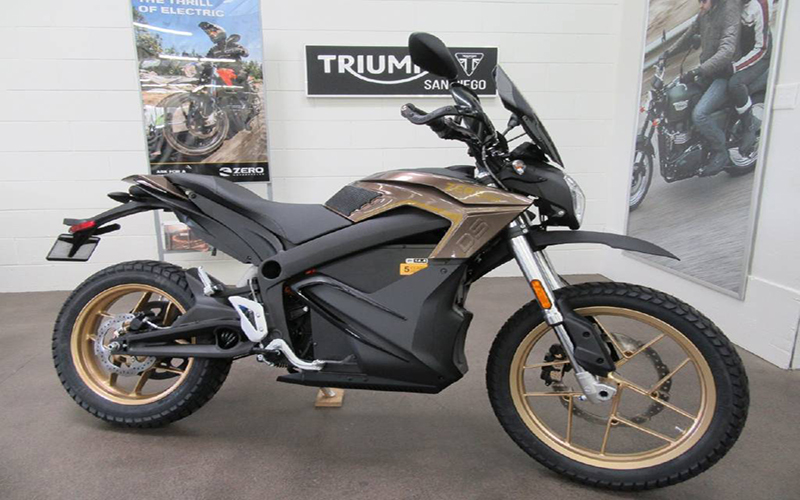 Zero Motorcycles has made a name for itself by producing electric bikes that appeal to motorcycle enthusiasts as well as alternative fuel fans. Its bikes have been a hit with thrill seekers and commuters alike, and its newly-announced 2019 line-up makes it easy to see why the company is consistently performing 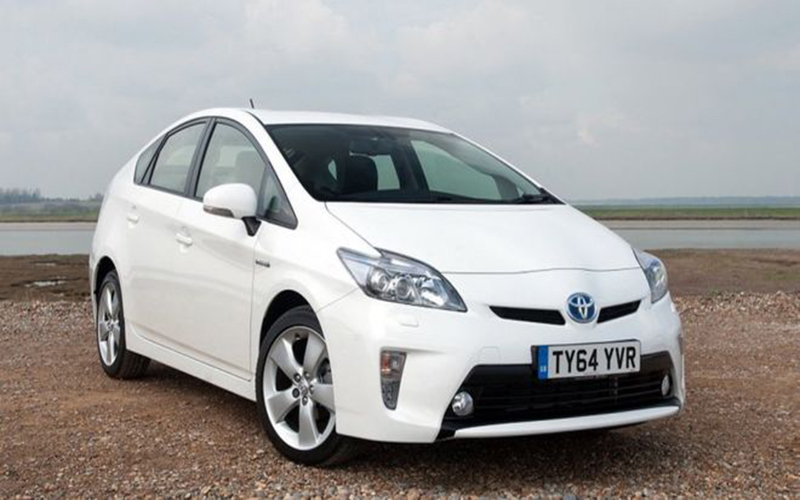 Japanese car giant Toyota has announced a recall of more than 2.4 million hybrid vehicles worldwide because of a fault in their systems that could cause them to lose power. The recall of Prius and Auris cars includes 1.25 million in Japan, 830,000 in North America and 290,000 in Europe, of 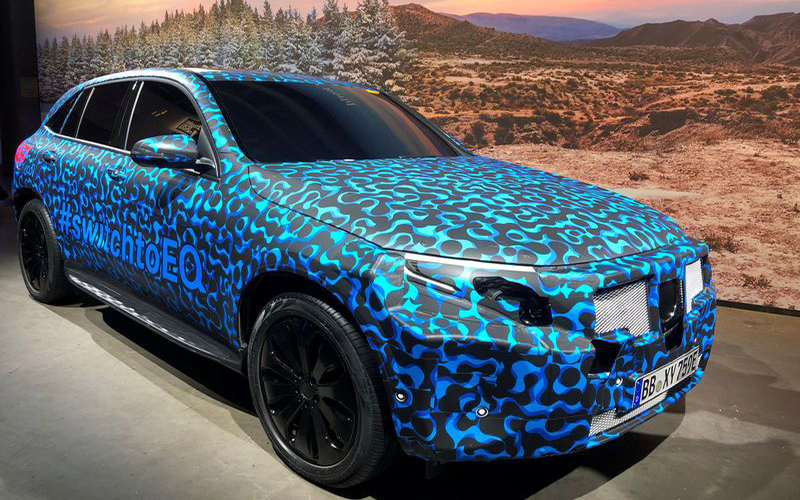 FILE PHOTO: The EQC, the first fully electric Mercedes car is shown at a presentation in Stockholm, Sweden September 4, 2018. REUTERS/Esha Vaish/File Photo   Electric cars are poised to arrive en masse in European showrooms after years of hyped concept-car launches and billions in investment by automakers and suppliers. Now comes the