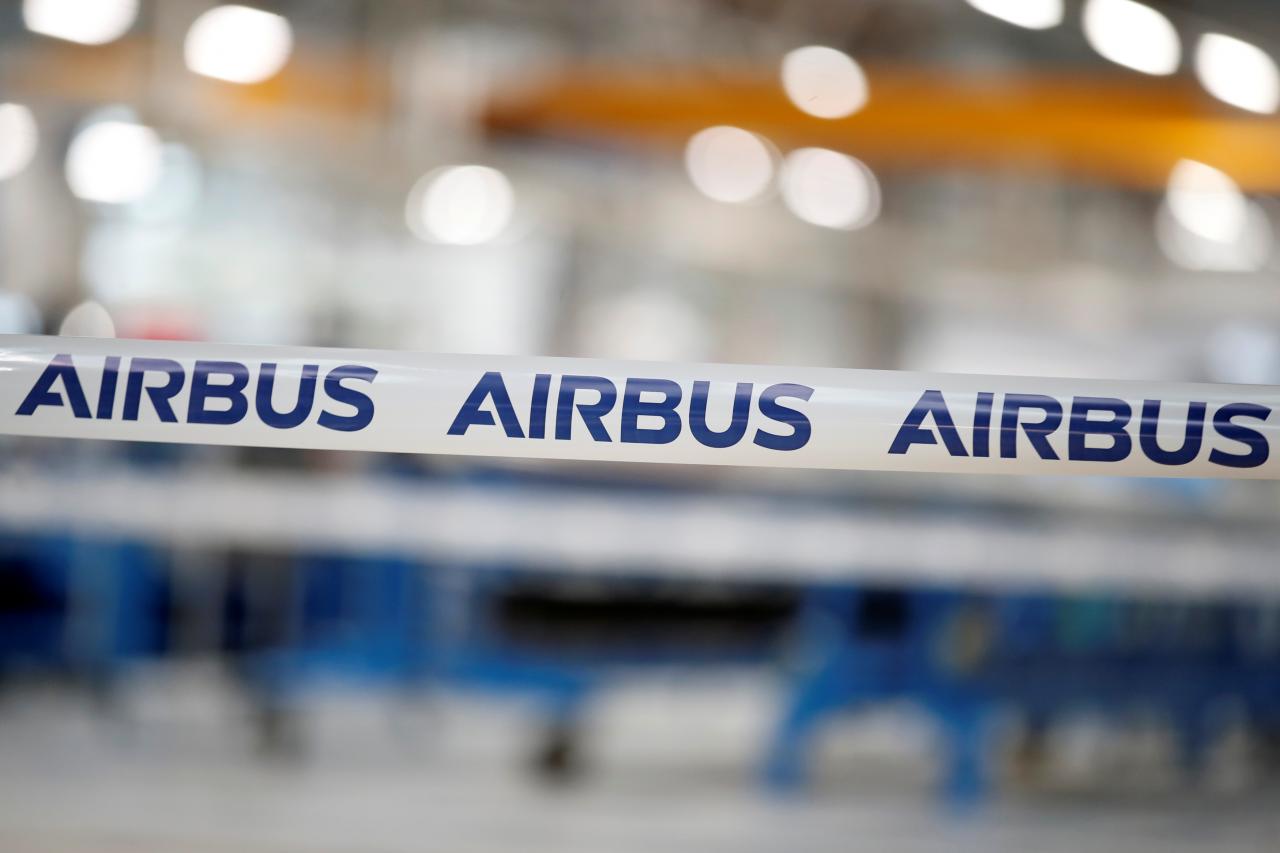 FILE PHOTO – The logo of Airbus Group is seen at the Airbus Helicopters Paris-Le Bourget plant dedicated to the production and the renovation of helicopters blades, in Dugny, near Paris, France, December 1, 2017. REUTERS/Benoit Tessier

PARIS (Reuters) – Airbus lagged Boeing in jet production and sales in the first 11 months of the year but left itself a shot at meeting full-year delivery targets after unblocking delayed engine supplies for its upgraded A320neo jet, company data showed on Wednesday.

The European planemaker handed over 74 jets in November to bring total deliveries in the first 11 months to 591 aircraft.

That included twice as many A320neo-family aircraft as in the same month last year, as Airbus emerges from a two-year bottleneck in the availability of engines for the new model from U.S. supplier Pratt & Whitney.

November’s tally means Airbus needs to roughly repeat a monthly record of 111 deliveries seen in December last year to meet its core target of more than 700 deliveries in 2017.

Airbus in October abandoned an informal goal of 720 jet deliveries that was higher than its official target of 700, but investors have welcomed indications that it is sticking to the underlying goal after resolving supply chain problems.

For new business, Airbus reported 388 orders for the first 11 months or a net total of 333 after cancellations.

It is seen unlikely to catch up rival Boeing in the 2017 order race but is on course to post more orders than deliveries for the eighth year if it can finalize a record order for 430 jets announced at the Dubai Airshow last month.

Airbus started the year warning the ratio of net orders to deliveries or book-to-bill ratio would fall below 1 in 2017 for the first time since 2009. But it has seen higher-than-expected demand for single-aisle jets while finding itself outsold more than three to one by Boeing in the contest for wide-body jets.

The two plane makers are now competing to sell 100 single-aisle jets to Delta Air Lines and industry sources say some wide-body orders are still potentially up for grabs.

Boeing’s November delivery data is not yet available but it is expected to keep its title as the world’s largest jet maker by delivering more than Airbus for the sixth year running in 2017. 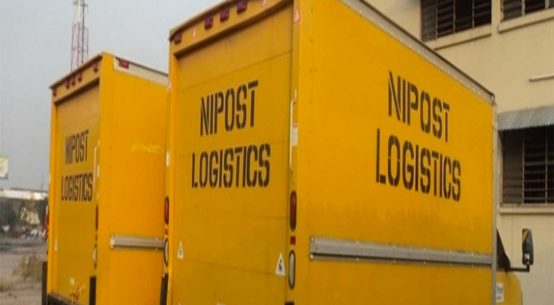 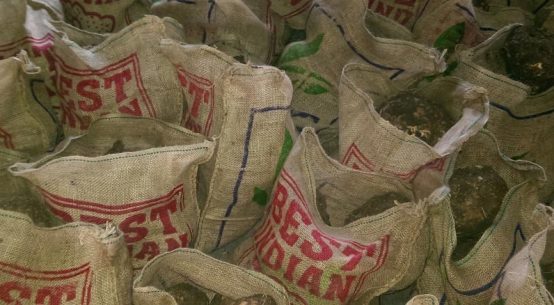 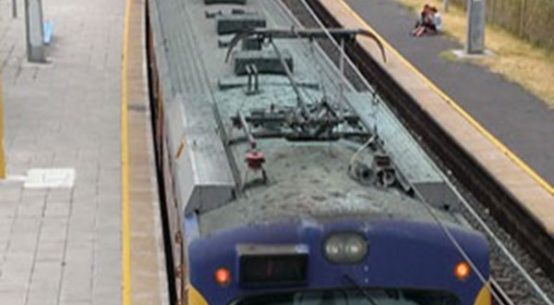 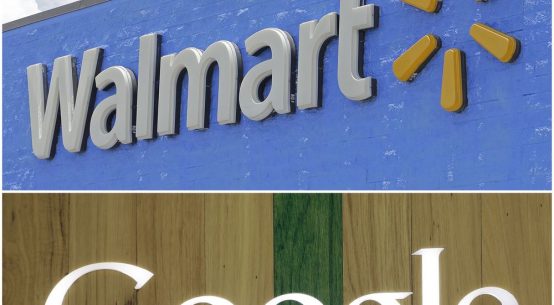