Skip to content
You are here
Home > Logistics > Courier Service > USPS is getting a raw deal from Amazon, but it’s a bit more nuanced… 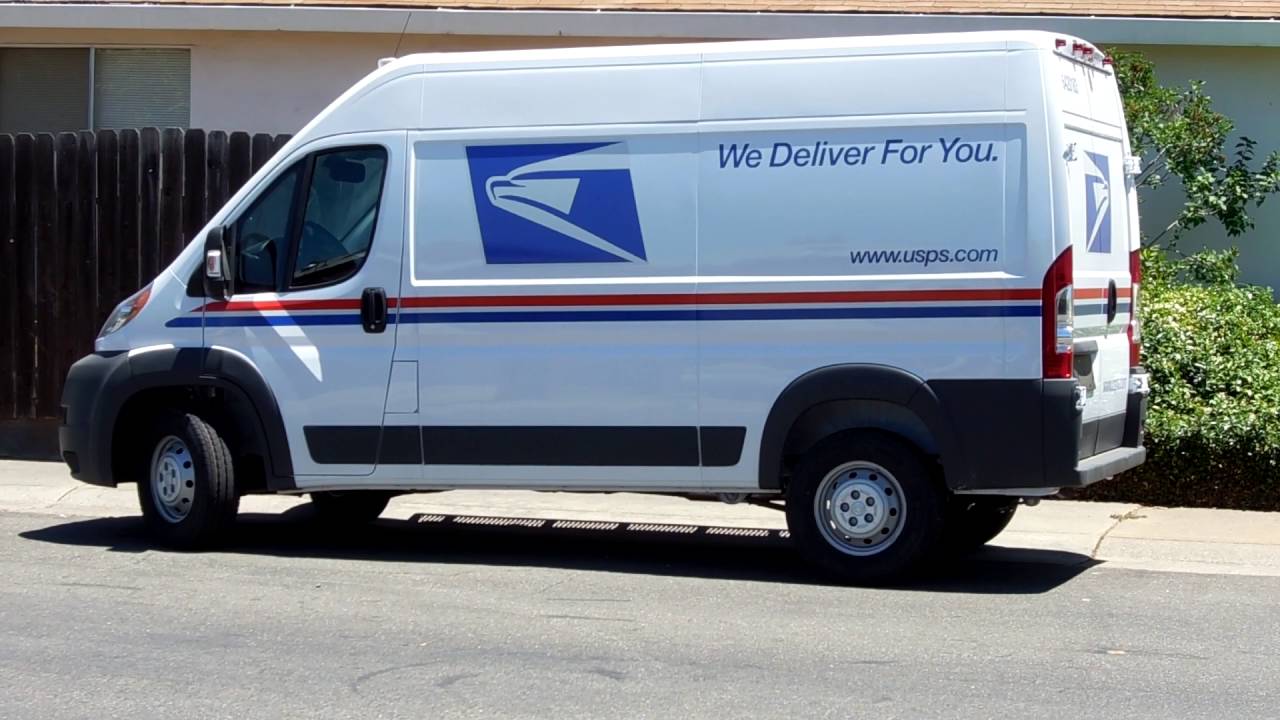 Just when it looked like Amazon.com had closed out the holiday season as the country’s new Santa Claus, President Trump took to Twitter to demand: “Why is the United States Post Office, which is losing many billions of dollars a year, while charging Amazon and others so little to deliver their packages, making Amazon richer and the Post Office dumber and poorer? Should be charging MUCH MORE!”

Known for driving a hard bargain, Amazon.com’s size allows it to negotiate lower rates for its deliveries, and Trump certainly isn’t the first observer to question the terms of the deal between Amazon.com and the U.S. Postal Service, but the details of the deal are a bit more nuanced than they appear to the country’s “Negotiator in Chief.”

Firstly, the USPS doesn’t operate with tax dollars, meaning that taxpayers aren’t subsidizing Amazon’s deliveries. The USPS posted a net income of US$307 million in the first quarter of 2016, the first such gain since 2011, thanks in large part to a 13.5 percent increase in shipping and package revenues.

It also turns out, package delivery is the USPS’ more profitable arm, with earnings actually subsidizing rural mail delivery operations, which are mostly unprofitable. In its 2017 fiscal year report, the USPS attributed its losses to declines in first-class mail and marketing mail volumes. On the flip side, the USPS said that “the growth in our Shipping and Package business provided some help to the financial picture… as revenues increased by $2.1 billion, or 11.8 percent.” If the USPS wants to pursue profitability, it needs partnerships like the Amazon.com deal.

Then, there are rules imposed by Congress prohibiting the USPS from setting its parcel prices below its costs, to keep it from unfairly undercutting competitors like FedEx and UPS.

When similar accusations were leveled against Amazon.com this year, the Seattle-based e-commerce giant issued the following statement:

“As is the case with all of its customers, our partnership with USPS is reviewed annually by the Postal Regulatory Commission, which has spent decades reviewing and approving USPS costing and pricing practices. The Postal Regulatory Commission has consistently found that Amazon’s contracts with the USPS are profitable. Amazon has invested hundreds of millions of dollars in a network of more than 20 package sortation facilities that inject directly into the USPS last mile network bypassing most of USPS network. This investment resulted in more efficient processes as well as thousands of jobs and related economic benefits in local communities.”

It’s not just the USPS that is offering Amazon.com reduced rates. That’s the case with FedEx and UPS as well, but in each case, the integrators, like the USPS, are able to move Amazon’s massive volumes through their networks while still earning profits – its simple economies of scale.

So, when Trump weighs in on this matter, it’s important to remember that any of Amazon.com’s partners could refuse to work with the retailer, but for some reason, they keep coming back for more. 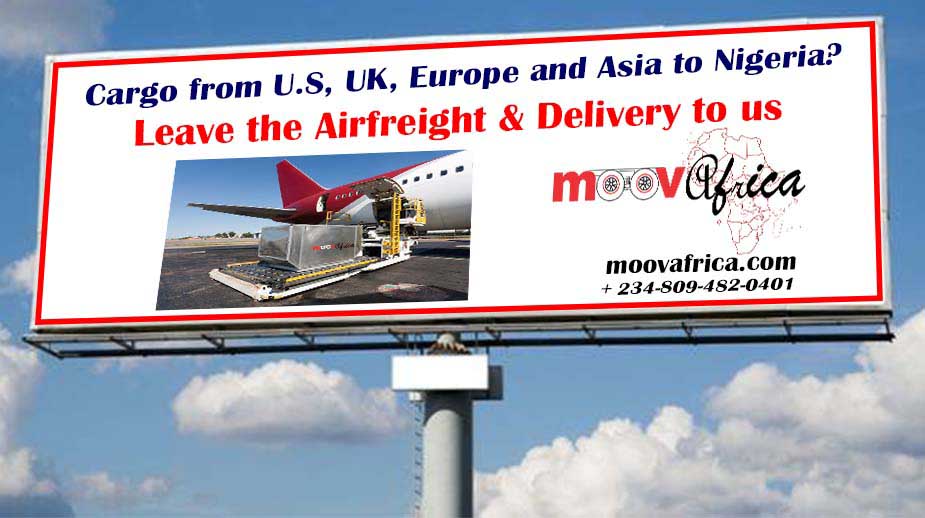 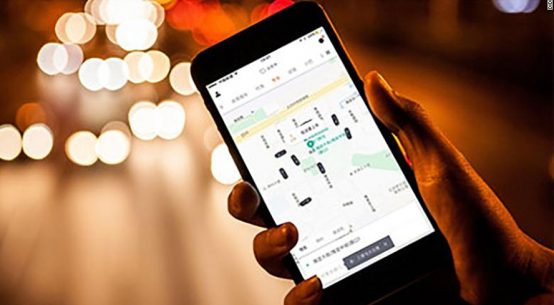 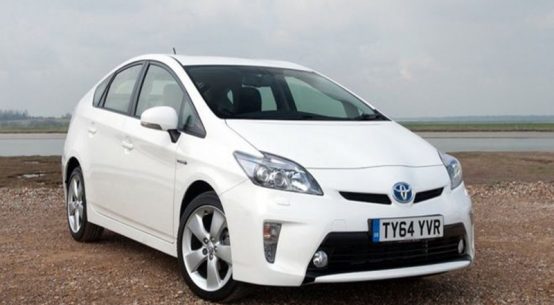 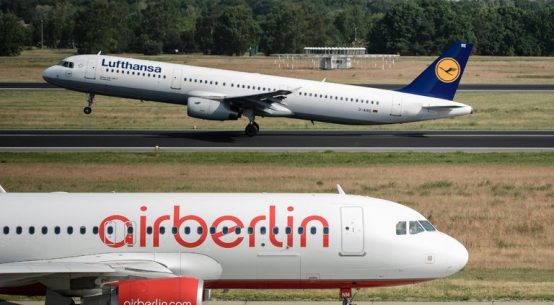 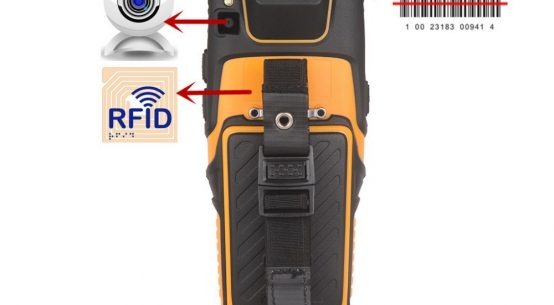 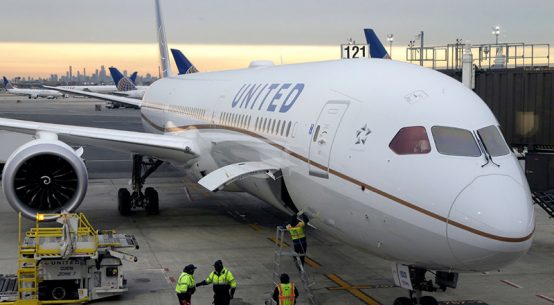 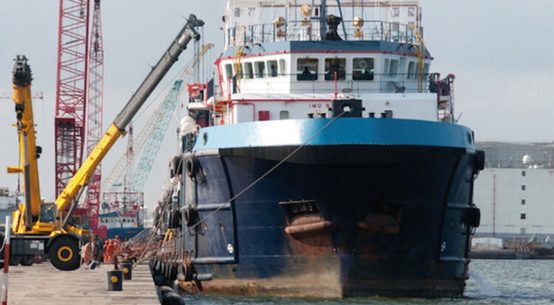