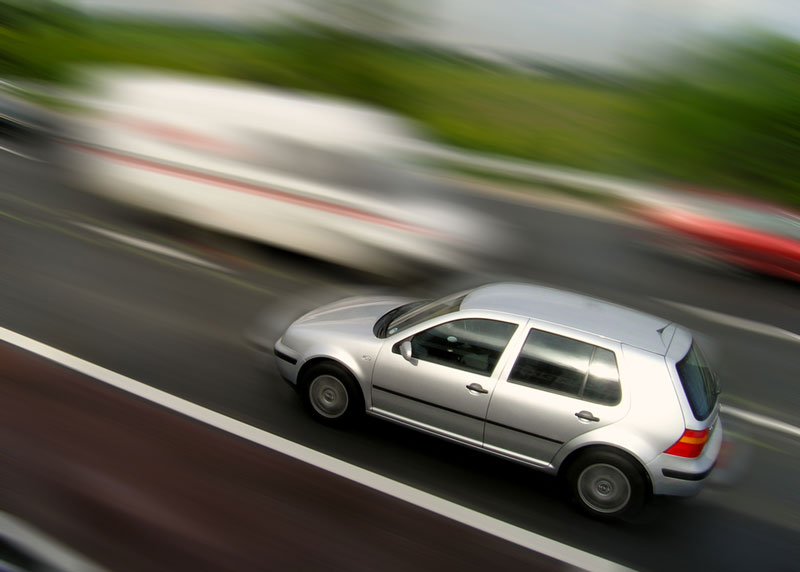 Speeding may not have the negative social consequences drinking and driving under the influence has, but it kills just as many people. Report on a recent study in U.S over a 10 year period, showed nearly the same number of deaths occurred- about 113,000 – from passenger vehicle speeding related crashes as did from alcohol-involved crashes. And while drivers are aware that speeding is a safety threat, they acknowledge it is common in the US. 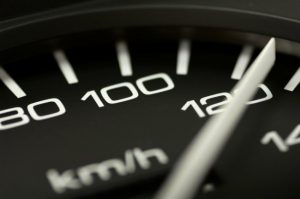 Those are the main results of a new study released last week by the United States’ National Transportation Safety Board (NTSB).

“You can’t tackle our rising epidemic of roadway deaths without tackling speeding,” Robert L. Sumwalt, the NTSB’s acting chairman, said in a statement. “And you can’t tackle speeding without the most current research. Speed kills. This study examines how it kills and what actions can be taken to save lives and prevent speeding-related crashes.”

The study, “Reducing Speeding-Related Crashes Involving Passenger Vehicles” underscored the relationship between speed and crash involvement, noting speeding increases the risk of being involved in a crash and the severity of injuries by people involved in speeding-related crashes. 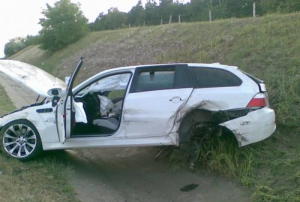 Many recommendations focused on measures that are considered to be effective but are under or ineffectively used.

The report was widely applauded by the road safety community in the U.S for highlighting the dangers of excessive speed.

“Speeding is a factor in approximately the same proportion of traffic fatalities as alcohol impairment,”  Jonathan Adkins, executive director of the Governors Highway Safety Association, said in a statement, “ yet it is not subject to same social stigma as drunk driving and is often a forgotten highway safety problem despite its clear significance.”

Adkins said the hope is that strong enforcement and outreach would put “this issue on par with seat belt use and drunk driving prevention.”

Deborah A.P. Hersman, president and chief executive of the National Safety Council of the U.S, in a statement, said: “Speed is a pervasive killer; year after year, we lose nearly 10,000 people because drivers refuse to ease up on the accelerator. It is not only those behind the wheel or in the vehicle who are killed in these crashes. Pedestrians, bicyclists and motorcyclists are also victims of our cultural need to get somewhere quickly rather than safely.”

For a summary of the study and a complete list of the safety recommendations, click here. The full report will be available here in mid to late August. 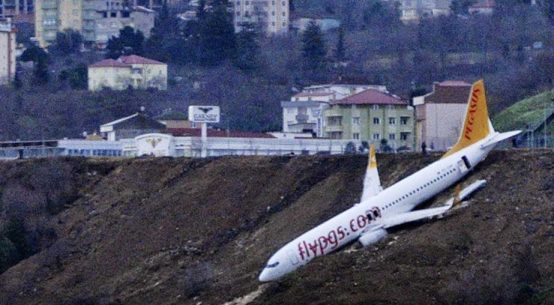 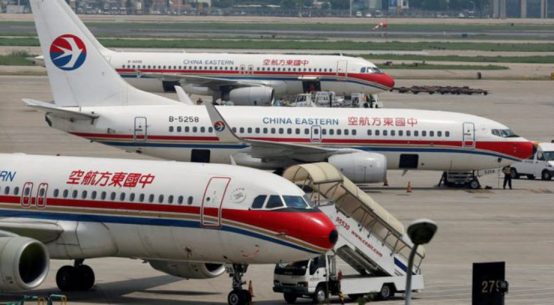 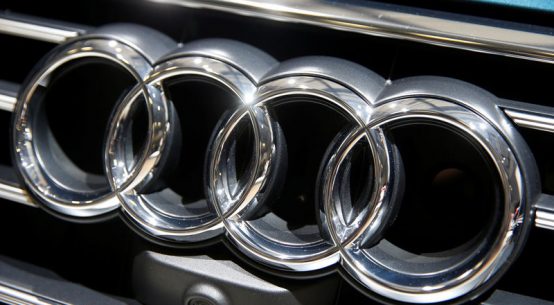 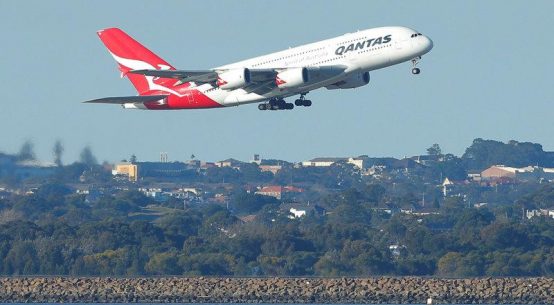 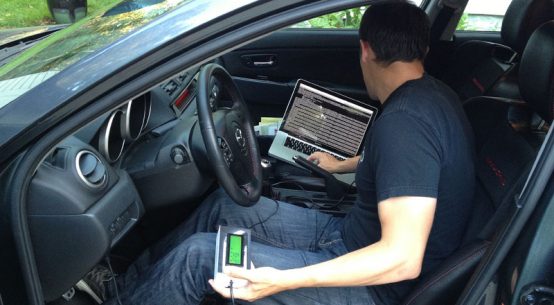 The Dangers Of Hackable Cars