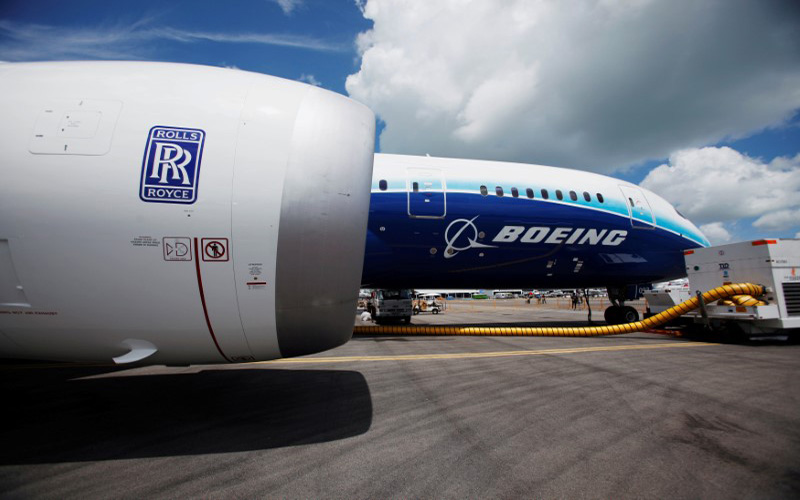 FILE PHOTO: A view of one of two Rolls Royce Trent 1000 engines on a Boeing 787 Dreamliner during a media tour ahead of the Singapore Airshow on February 12, 2012. REUTERS/Edgar Su/File Photo

London (Reuters) – Britain’s Rolls-Royce said it would add maintenance facilities and people to triple its capacity to fix problems with Trent 1000 engines that have grounded Boeing Dreamliner planes, but said this would not raise the cost of the work.

The compressor in the Trent 1000 package C engines that power Boeing’s 787 Dreamliner jet is not lasting as long as expected, requiring inspections and forcing airlines to ground aircraft while the checks take place.

That has led to complaints from some of Rolls’s airline customers as they must lease alternative planes to fly in the key summer holiday period, putting extra pressure on the engineer to speed up the process.

Rolls said in a statement on Wednesday that it had a new inspection technique that meant it could check engines without removing them from the wings to help it meet a safety regulator’s deadline of June 9 for completing initial checks.

About 30 of the affected aircraft, flown by airlines including British Airways, Virgin Atlantic and Air New Zealand, are grounded at any one time for checks, Rolls has said, and this is expected to peak at around 50 as inspections intensify as the deadline looms.

The Trent 1000 issues are a blow for Rolls’s CEO Warren East, who has led efforts over the last three years to simplify Rolls to try to offset declines in older aero-engine programs and plunging demand for oil equipment. The company is due to hold a capital markets day on June 15.

“The bit in today’s statement that I think is most important is the pace at which Rolls-Royce is responding to this,” the analyst who has a “buy” rating on the stock said.

Rolls said it was using its “full resources” to address the Trent 1000 issue. “We are drawing on resource from across Rolls-Royce and have redeployed engineers and other experts to address the issue, growing the team by more than 200 people,” a company spokesman said.

The financial implications of the problem had not changed from April, Rolls said.

Rolls has said that the cash hit from the Trent problems should hit a peak of 340 million pounds ($450 million) in 2018 before falling in 2019, with the cost of the extra inspections covered by cutting discretionary spending elsewhere.

Rolls has guided that 2018 free cash flow will come in at about 450 million pounds ($643 million), give or take 100 million pounds, which analyst Morris said gave the company enough leeway to withstand the Trent 1000 problems as long as they did not worsen.

Some 380 of the affected engines are in service. About one-third of these need some form of repair work, according to media reports which have not been disputed by the engine maker. Repairs take weeks.

Engines that are given the all clear return to flying but are subject to further checks under safety rules which only allow the engines to be flown a certain number of times before repeat inspections are required.

Beyond the inspections, Rolls has been working to develop a replacement part to provide a permanent fix.

It said this would be tested in early June and it aimed to have the part ready to install by later this year, bringing forward the date from 2019.

Rolls’s efforts to date have not been enough to satisfy some airlines.

IAG, owner of British Airways, may have to ground five or six 787 Dreamliners with Rolls-Royce Trent 1000 engines this summer and Chief Executive Willie Walsh said earlier in May he was disappointed by Rolls-Royce’s response. 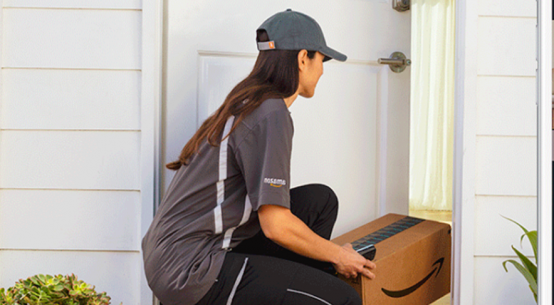 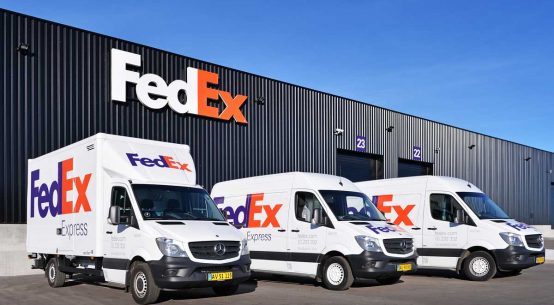 FedEx may get $1.5 billion boost from tax cut 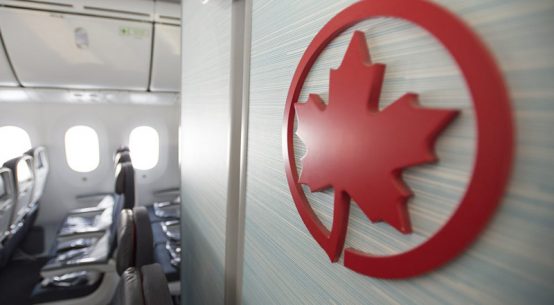 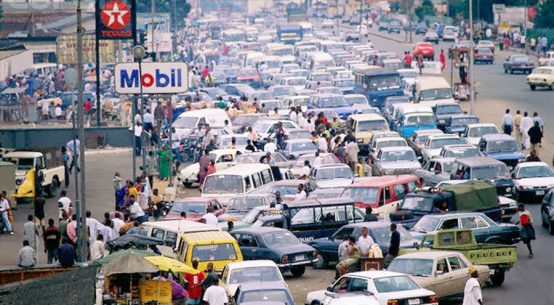 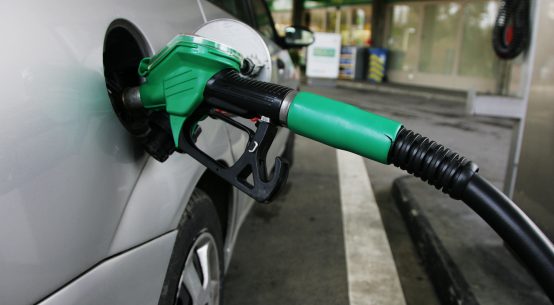