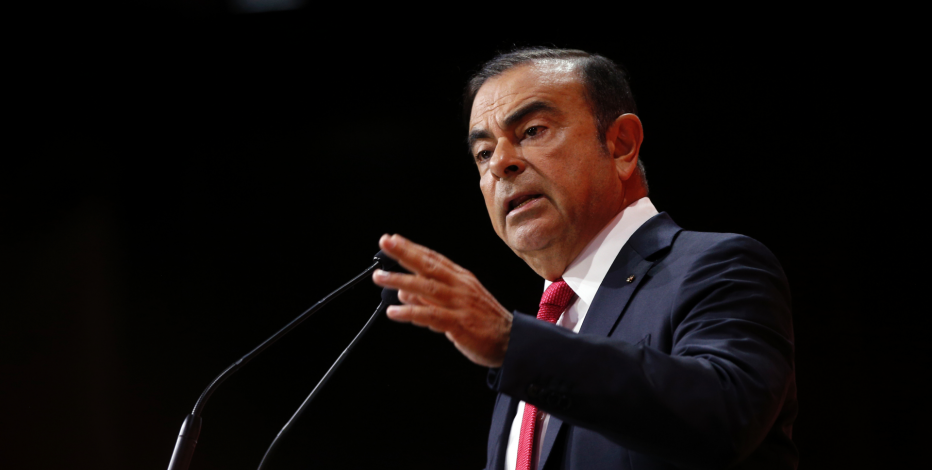 PARIS –  The Renault-Nissan alliance is sharply ramping up production of electric cars, vowing 12 new models by 2022 and to make electric cars 30 percent of its overall output.

The carmakers — who collectively sold more vehicles than any other company in the world in the first half of this year — also announced plans to make a “robo-taxi,” driverless public transport vehicles and autonomous cars aimed at the mass market.

The announcements are part of an overall strategic plan released Friday, aimed at taking advantage of the alliance’s growing reach after taking over Mitsubishi last year to consolidate its position and make electric and driverless cars more affordable. They also unveiled a new logo for the three-way alliance.

The alliance announced that through 2022 it will expand development of vehicles with different levels of autonomous technology, starting with partial human monitoring and ending with a fully driverless car that can ride on highways.

It also said it is seeking to be a “key operator” of driverless ride-hailing services and to provide autonomous vehicles for public transit and car-sharing. It did not provide specific targets or potential partners.

CEO Carlos Ghosn also said the alliance is aiming to save 10 billion euros (about $12 billion) annually by 2022, notably by sharing more production platforms, purchasing and engineering, and through job cuts. He didn’t elaborate. 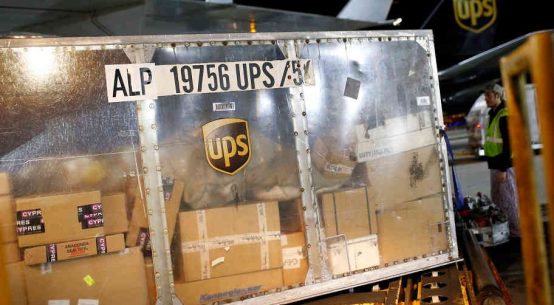 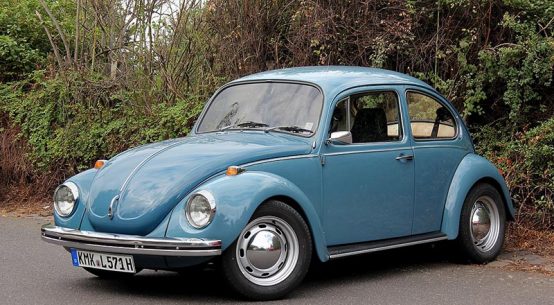 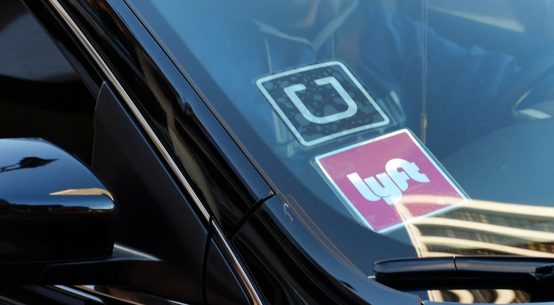 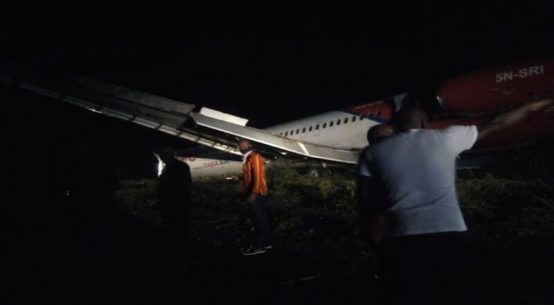 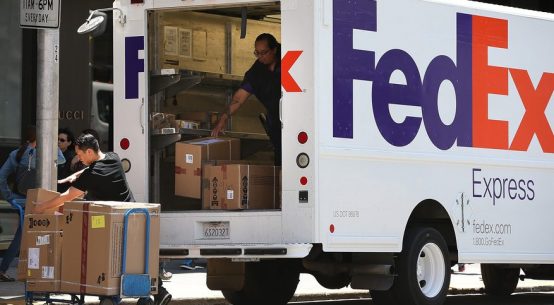 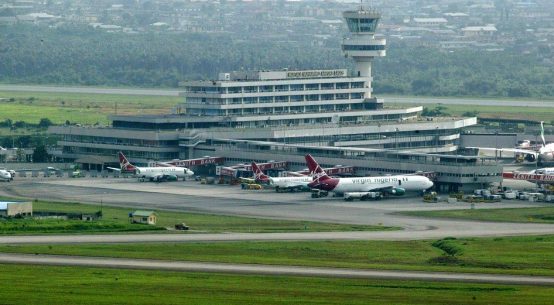