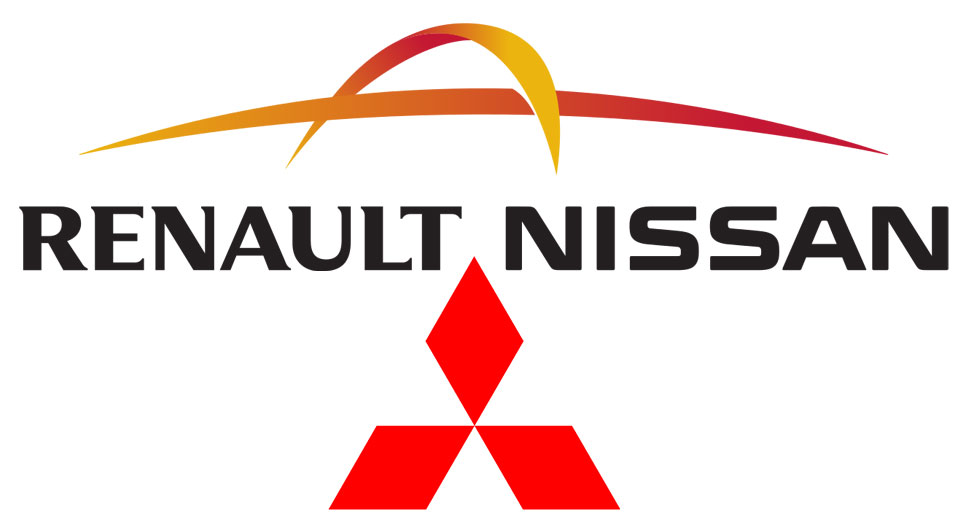 Yesterday, at 1:30 p.m. Tokyo time, a long-standing desire of Carlos Ghosn was fulfilled. Ghosn’s life work, the Renault-Nissan Group, can be called World’s Largest Automaker, for the first half of the year, at least. The man who had similar urges, Volkswagen’s Martin Winterkorn, now lives in infamy. His company became world’s largest last year, when Winterkorn was gone. At halftime, Volkswagen was back in #2.

Yesterday, the Renault-Nissan Alliance reported half-year sales of 5,268,079 units. A week earlier, Volkswagen said in its monthly global sales report that it delivered 5,155,600 units in the first six months. Today after lunch, Toyota published its 6 month sales and production results, and said it had sold 5,129,000 units January through June. Ghosn’s Renault-Nissan Alliance was king of the hill.

Of course, people at the Alliance were quick to allege that the title means absolutely nothing. An hour before the Alliance sent out its numbers yesterday, Nissan’s chief of investor relations, Joji Tagawa, claimed in Yokohama that he doesn’t “really care whether we are number one, number two, or number three. That’s not an important performance indicator. How can we leverage size is important.” A little later, his boss Carlos Ghosn promised to “continue to leverage our significant economies of scale and global market presence to deliver valuable synergies for our member companies this year, while maintaining a strong technology lineup and offering customers breakthrough electric models.”

And how important are sales anyway? The final ranking of automakers is established once a year by the global automaker association OICA. OICA ranks automakers by production, not by sales. If you try to track OEMs by that yardstick, your work will be a little harder.

Japanese OEMs traditionally publish sales and production data on a monthly basis. Other OEMs, such as Volkswagen, refuse to provide monthly production data. Yesterday, Volkswagen suddenly published a production number of 5.43 million for the first six months as part of its half year financial data. Toyota said it made 5.29 million units in the same period. So where does that leave the Alliance? We don’t know with certainty. Renault does report sales on a monthly basis, but refuses to release production data more often than once a year. Alliance members Nissan and Mitsubishi publish both sales and production monthly. One would think that a group that is proud of its synergies should be able to agree on a streamlined reporting structure, instead of forcing me to guess a half year production of around 5.35 million.

Actually, Volkswagen reports neither production nor sales on a monthly basis, it publishes “deliveries.” As Volkswagen’s spokesperson for numbers, Ms. Leslie Bothge once told me, Volkswagen’s delivery number stands neither for production, nor for sales. VW’s number, Frau Bothge said, “encompasses deliveries to all customers, that is end users and dealers.” Cars delivered to dealers are not “sold,” at least not in the generally understood sense. In America, where “customers pick up their cars from dealers without preordering,” as Ms. Bothge helpfully explained, Volkswagen would only know what’s delivered to dealers, but not what actually was sold. In Germany, most Volkswagen cars are made-to-order. Nevertheless, Volkswagen’s “deliveries” usually are understood as “sales” in the media, and both the Financial Times and Associated Press (via the Washington Post) said that Volkswagen “sold” 5,155,600 units so far, never mind that some could be still sitting on the lot.

To add to the general mystery, Volkswagen actually published three sets of data yesterday: A delivery number (rounded, and slightly different than the 5,155,600 units published a week ago) a production number, and a “sales” number of 5,270,000 that was 114,000 units higher than what Volkswagen said was delivered to customers. It also was suspiciously close to the 5,268,079 units reported by the Alliance, which, rounded to the same precision as Volkswagen’s, would be 5,270,000 again.  If Volkswagen could somehow get away with selling 114,000 cars without shipping them to the customer, the race would go into halftime with a tie between the Alliance and VW. Neither the FT, nor media from the Washington Post all the way to the Fresno Bee thinks that number should be taken seriously, so I won’t. 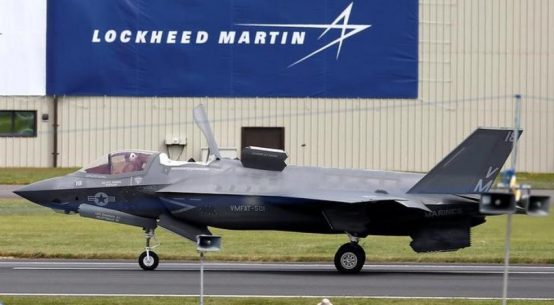 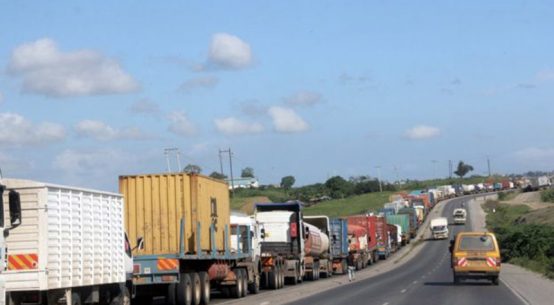 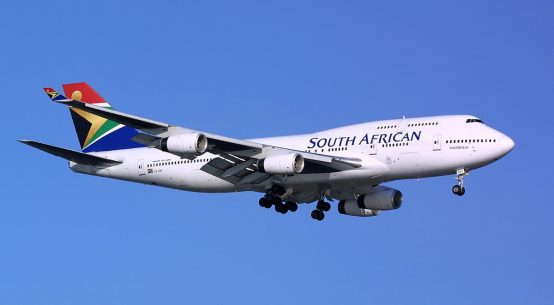 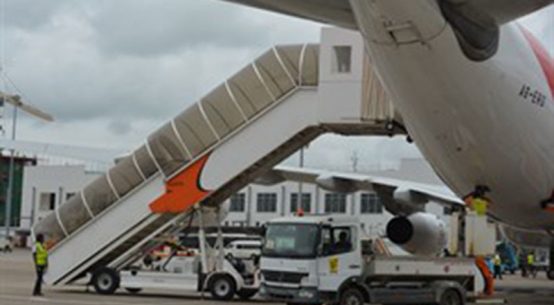 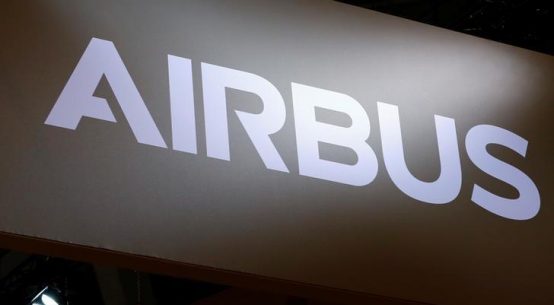