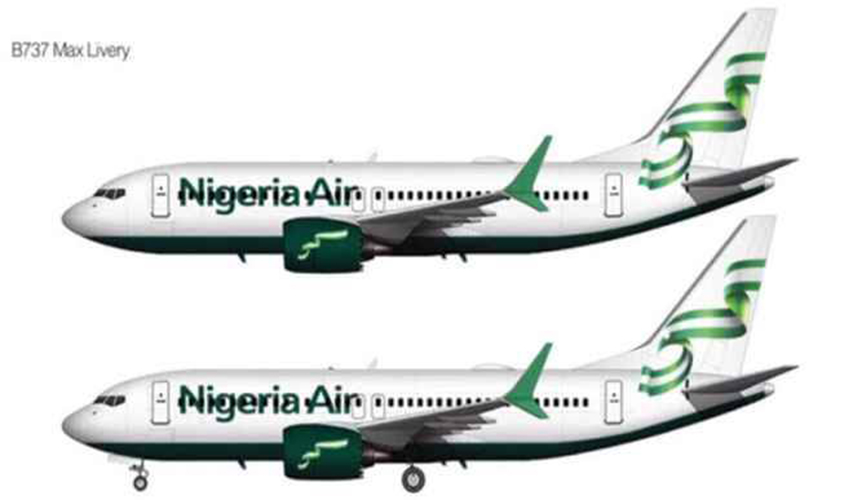 Abuja – Nigeria’s Minister of State for Aviation, Hadi Sirika, on Tuesday announced that the government has commenced moves that would compel any public servant travelling on a ticket bought with public funds to travel on a Nigerian carrier.

According to the Minister of State for Aviation, Hadi Sirika, in its effort to make indigenous airlines viable, the government is making moves to have the National Assembly pass a ‘Fly Nigeria Act’ in order to achieve this target.

“As part of efforts to make airlines viable in Nigeria, the ministry is making moves to have the National Assembly pass a fly Nigeria Act, the minister said.

“This Act will require that anybody travelling on a ticket bought with public funds must travel on a Nigerian carrier unless the route is not served by a Nigerian carrier. However, with your private funds, you can do as you like. Many countries, including America, have such Acts.”

commenting on the controversy surrounding Nigeria Air’s domain name, Sirika stated that “part of the falsehood being spread is the lack of a domain name” for the carrier.

He explained that as part of the airline’s public-private partnership project development phase, Nigeria Air Limited was currently incorporated with the Corporate Affairs Commission as a wholly government-owned company, with the Corporate Affairs Commission using nominal directors of the Federal Ministry of Aviation as directors of the national airline.

He said, “On conclusion of the PPP procurement process, when full equity structure pre-financial close is finalized, the incorporation will be updated and the certificate of incorporation made public. Nigeria Air Limited is indeed a legal entity.

“Further to the incorporation of the company with nominal directors, the domain name, www.flynigeriaair.ng, has been reserved and will be made active very soon as part of the project evolution and marketing process. Some people, whose only desire is to steal Nigeria’s commonwealth by hawking domain names, will not a get a kobo from the people of Nigeria. They can eat their domain names.”

Sirika said a lot of false claims were being peddled on various social media platforms about Nigeria Air and vowed that the government would deliver on the carrier as it delivered on the Nnamdi Azikiwe International Airport runway in Abuja.

The minister stated, “The current campaign of falsehood, unfortunately, reminds me of what happened when we decided for safety reasons to close the Abuja airport and make repairs that had been abandoned for years.

“The same group of Nigerians went to the social media spreading falsehood. We stayed on course and delivered the runway, which has served now faultlessly. As we delivered on the Abuja runway repairs, so shall we on the national carrier and we will not bow to falsehood.”

Sirika further noted that the national carrier was being procured as a PPP project.

“Nigeria’s PPP process has three phases. One is an internal government bankability process, the business case phase; and the other two externals. The process cycle is PPP development phase, outline business phase and PPP procurement – request for qualification and request for proposal to prequalify and select PPP partners; and PPP implementation.” 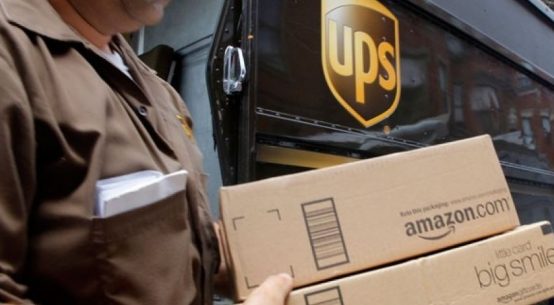 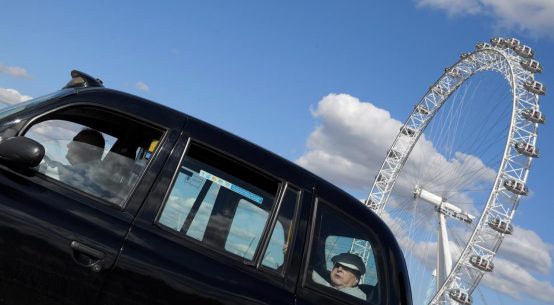 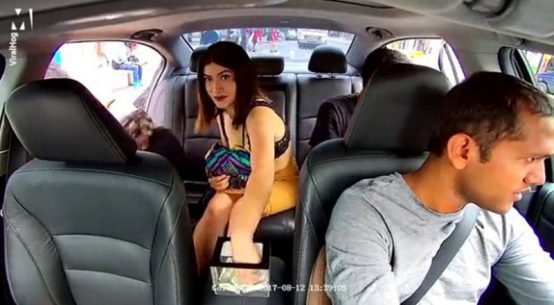 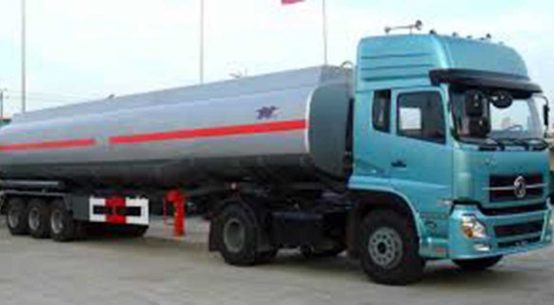 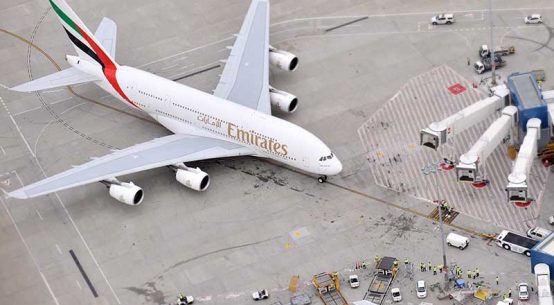 Emirates To Do 165 flights weekly to Africa, restores full operations in Nigeria with 18 Lagos and Abuja flights