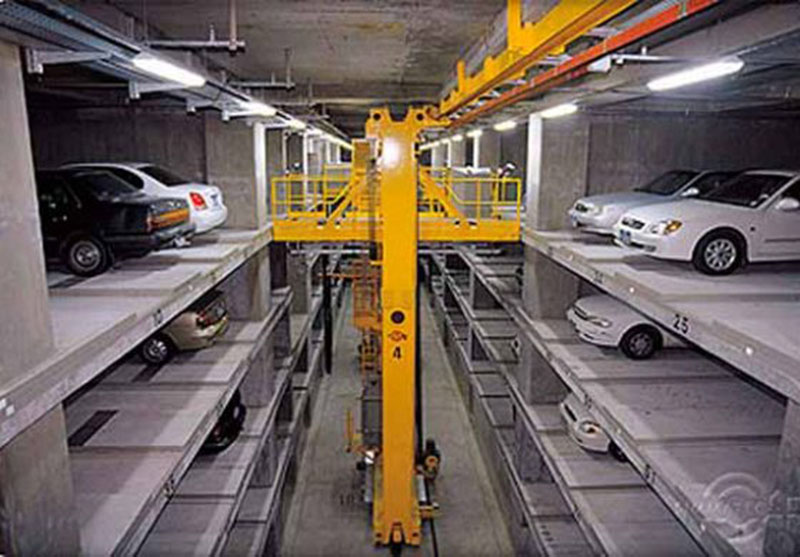 As the management of the Murtala Mohammed International Airport, Ikeja makes progress in its effort to address the problem of inadequate parking space for vehicles, a new problem has emerged…

Lagos (Thisday) – Inbound and outbound passengers, as well as other airport users of the international wing of the Murtala Muhammed International Airport (MMIA), Lagos, have in the past few weeks suffered traffic gridlock due to the movement of vehicles in and out of the new car park built close to the terminal.

The new car park, which was unveiled by the Federal Airports Authority of Nigeria (FAAN) on October 5, 2017, was built as public-private partnership (PPP) between the agency and Seymore Aviation as six-level multi-storey car park that could take about 1,300 cars. 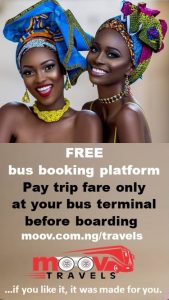 THISDAY learnt that the car park was expected to solve the problem of having a standard car park close to the international terminal of the Lagos airport, but the problem with the facility is that its operation has led to the multiple movements of vehicles around the airport, which has given rise to heavy traffic jam.

This becomes frustrating when a majority of the passengers for international flights move to the airports for check-in, which is from 4:00 pm daily.

THISDAY investigations revealed that there is also human traffic as hundreds of arriving passengers and airport workers move through the walkway that crosses the entrance to the new car park and the old open car park. According to FAAN spokesperson, Mrs. Henrietta Yakubu, the old open car park which has not closed, would continue to function along with the new one.

Passengers and airport staff, who spoke to THISDAY, said there was a seeming conflict caused by FAAN by retaining the old system, whereby buses pick up passengers at the entrance to the new terminal being built by the Chinese and convey them to the old car park. At the same time, pedestrians coming out of the airport also have to go through the walkway that passes through the new car park to the old open car park.

The road has become narrower because, for easy security check, security operatives divided the road into two and demarcated it so that motorists conveying travelling passengers would go up the road to departure, while the vehicles picking up passengers from the terminal would have to go down to arrival and from their exit the terminal.

So it is these vehicular movements that cause the gruesome gridlock at the airport and this may get worse as passenger movement peaks as Yuletide approaches.

THISDAY spoke to officials managing the new car park, who said to reduce the heavy traffic that builds up in front of the park; the management had opened the back of the facility for entry and exit of vehicles in order to reduce vehicular movement in front of the car park.

Spokesman of FAAN, Yakubu, who also confirmed the opening of the back exit of the new car park said, “Members of the public have been complaining about the traffic jam because of the new car park. The back exit has been opened. FAAN will always ensure we adhere to our core values of safety, comfort and security of passengers,” she said.

THISDAY learnt that Seymour Aviation was working with FAAN to find lasting solution to the traffic gridlock, but the secretary to Aviation Round Table (ART), a think-tank body in the industry, Group Captain John Ojikutu, said, “Again crisis is brewing at the MMIA terminal, the type we once saw at MMA2 (domestic terminal of MMIA) between Arik and Bi-Courtney.”

“This time it will be between the car park operator and the public; FAAN and the police may not be able to contain it. I have never seen a traffic management like this in any airport; it is a chaotic way and a tinderbox for violent occurrences in the airport. NCAA (the Nigerian Civil Aviation Authority) had better find solution to this before we start getting disasters in our hands.”

But with the opening of the back of the new car park, FAAN and Seymour aviation may have started solving the problem of traffic jam around that area of the airport and it is expected that FAAN would take more concrete and urgent action to ensure the problem is solved before December, when movement at the airport would double. 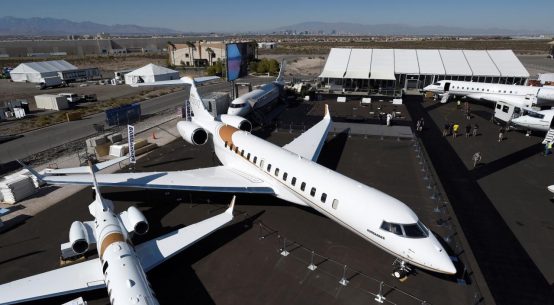 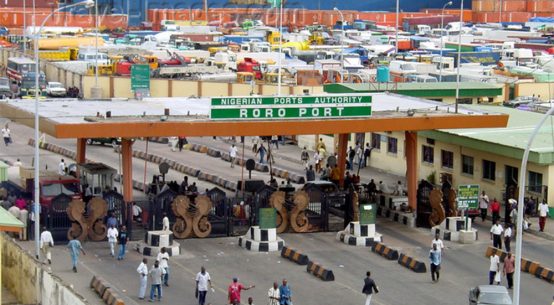 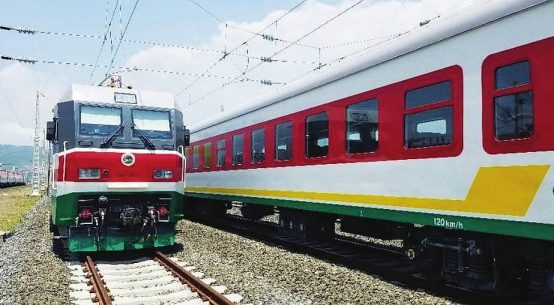 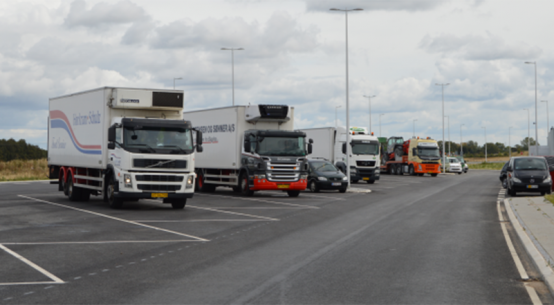 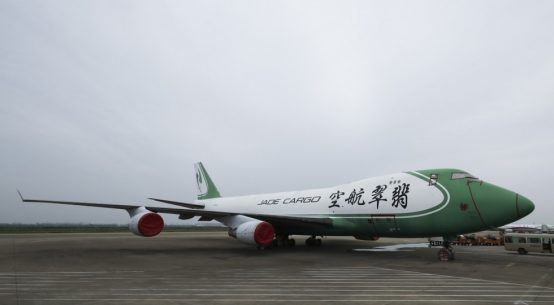 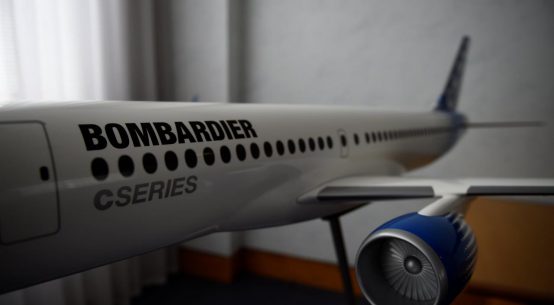