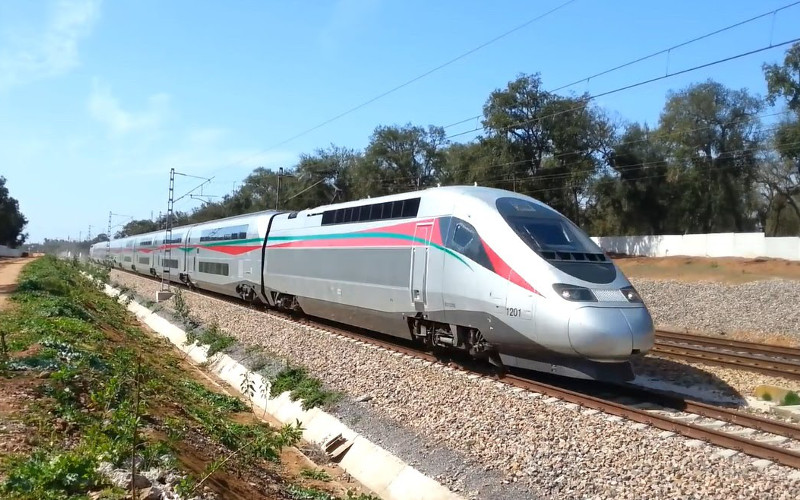 The latest tests were staged successfully at a speed of 320 km per hour earlier this week, ONCF said in a statement, deeming the test as “historical moment for the country.”

In October, Morocco tested the rail line at a speed of 275 km per hour in the presence of French Foreign Affairs Minister Jean-Yves Le Drian, whose country is partly financing.

Since the beginning of the year, the French-made double-decker TGVs have been tested ahead of the launch of a flagship new line linking the Mediterranean city of Tangier with Morocco’s financial capital Casablanca in the summer.

The next test is expected in February on the whole line, ONCF pointed out.

The over 2-billion-dollar project has been in development for a decade, financed by numerous partners, including Morocco, France, Saudi Arabia, Kuwait and the United Arab Emirates. Xinhua 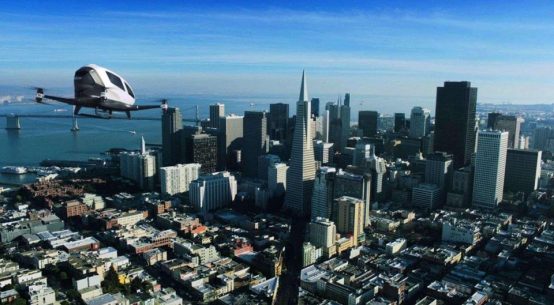 Flying Taxi to convey passenger around Dubai this summer….. 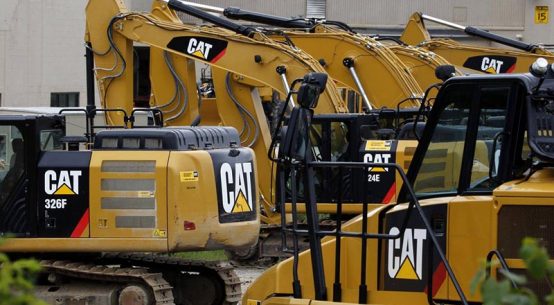 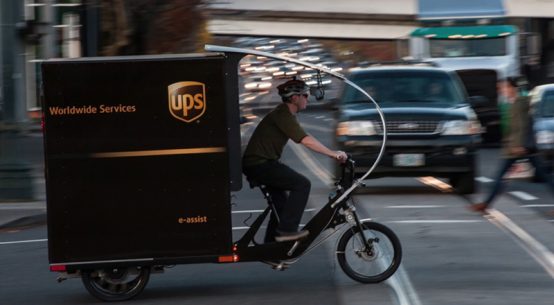 UPS gears up for heavy-duty eBike delivery test in Seattle 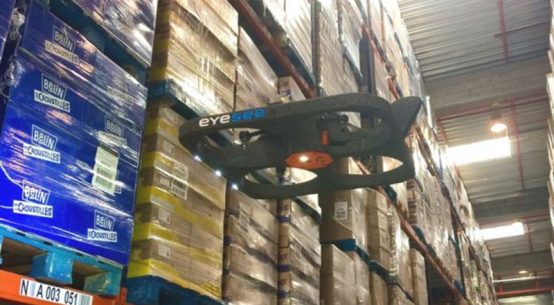 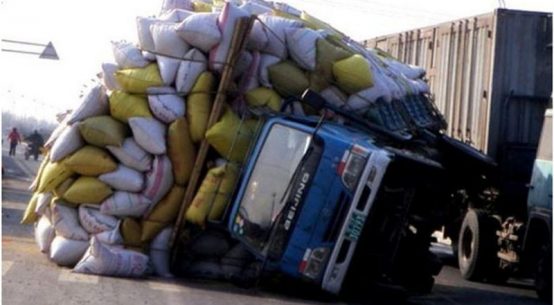