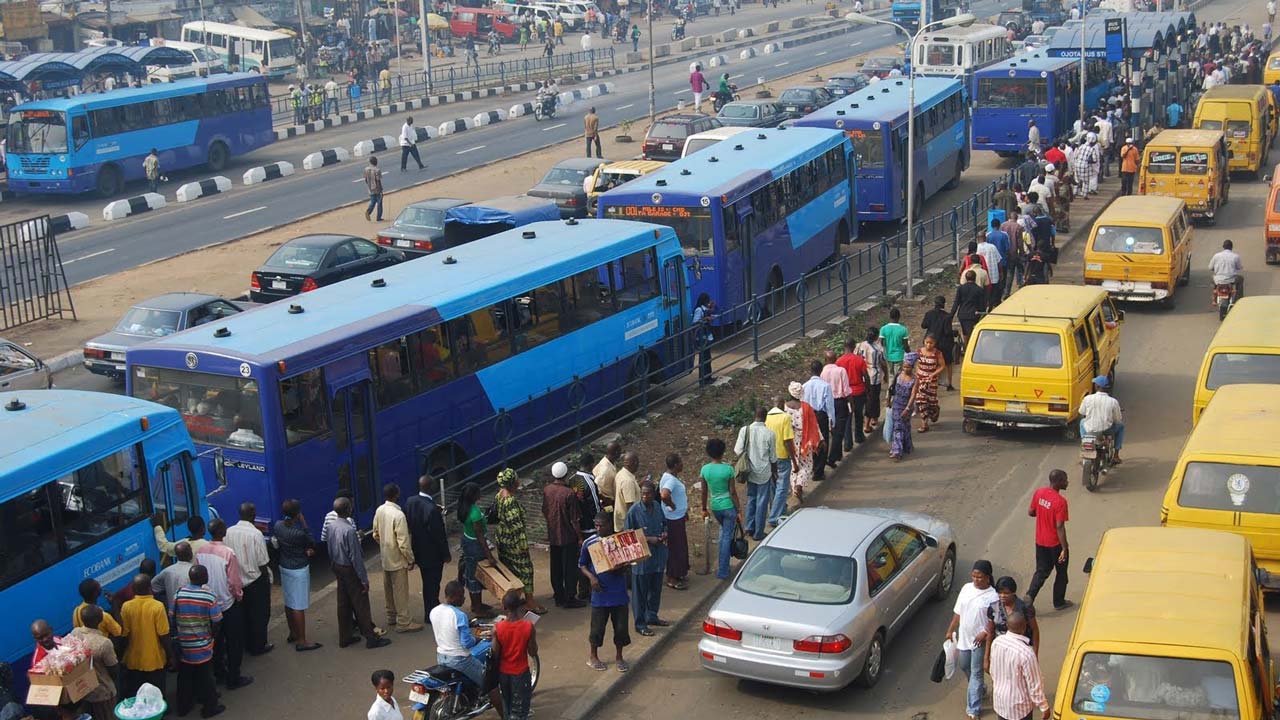 Lagos, – The governor of Lagos State of Nigeria, Akinwumi Ambode, launched the Intelligence Transport System (ITS) and e-ticketing for commuters using the Bus Rapid Transit (BRT). The move is another initiative geared toward proper transport planning by the state government to the resident of Lagos.

The ITS technology is designed to indicate where each bus is; how the driver is behaving; the arrival time of a bus, available space inside, and a whole lot more. This would enable commuters to plan their movement in a comfortable way and as well as being more productive.

The Governor who shows concerns for the citizens of Lagos said he is not happy seeing people standing at bus stops, in helpless  situations, not knowing when the next bus will arrive stated that “We are starting this from the Ikorodu axis to CMS on the BRT lane and then we will scale it up as we get our new buses in a few months away from here,” he said.

Also, the e-ticketing allows commuters to plan their disposable income.

“So, if you are going to budget just N500 for transport in a week, the e-ticketing allows you, rather than not being able to plan your transport movement.

“That is the step we are taking here and the reforms we are doing in the transport sector,” he said.

Ambode said that this would ultimately create an integrated transport management system in the city combining water, road, rail, air and pedestrians. He also said that as part of the Bus Reform Initiative (BRI), additional new 800 buses would be provided in the next two months, while a total of 5,000 would be provided within 24 months.

The Governor also commissioned multiple laybys and slip Road in Ketu area of the state as part of measures to find a lasting solution to the perennial traffic gridlock on Ikorodu Road.

Amode said another multiple layby and slip road with car park and market with big stores would be constructed in Ikosi -Sheri area of the state. He urged residents to cooperate with the government, by not patronizing commercial motorcycles, popularly known as Okada, in restricted routes because the government is providing enough buses for their use. 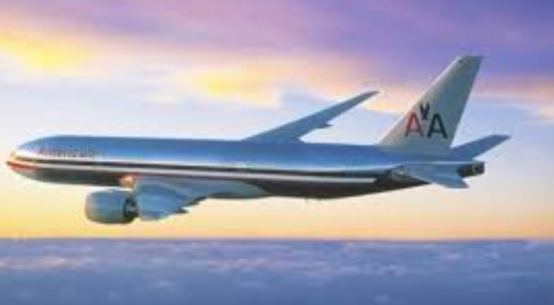 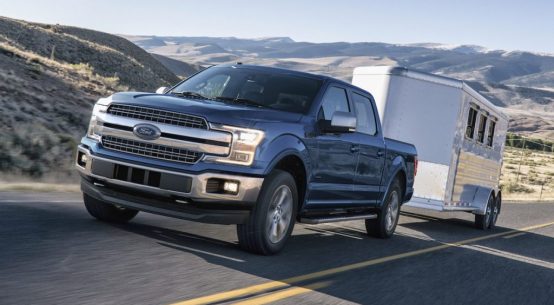 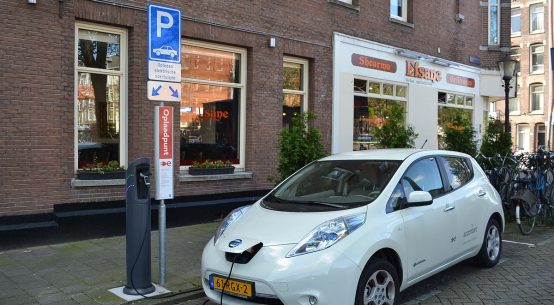 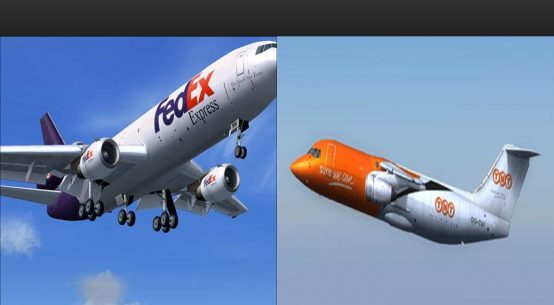 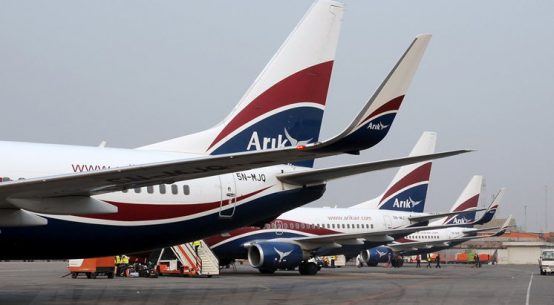 How Plan to Sell Arik at a Paltry Amount Failed 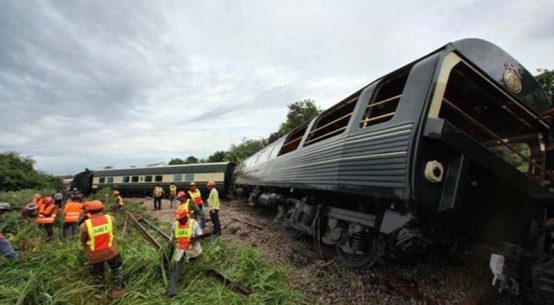