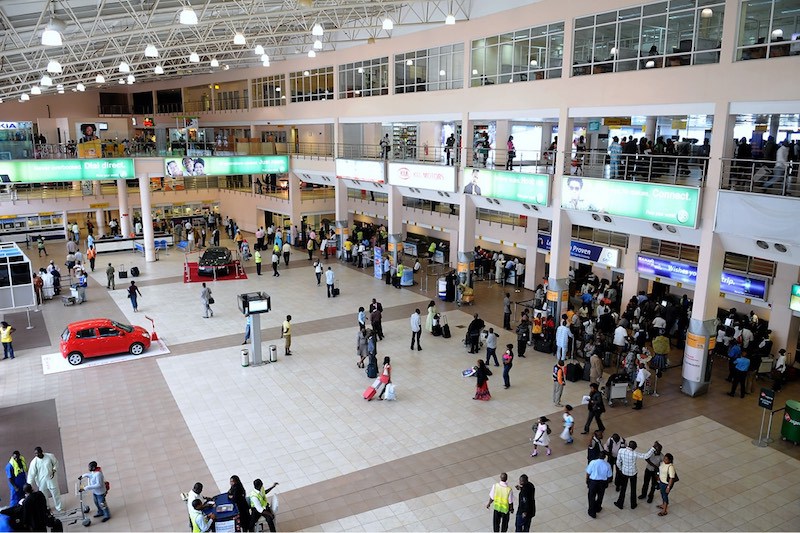 The volume of air passengers in Nigeria is expected to increase by seven per cent annually over the next 10 years.

The Regional Vice-President for the Middle East and Africa, International Air Transport Association, Muhammad Ali Albakri, who stated this, said the growth would see an additional 7.9 million passengers take to the sky every year, creating significant opportunity to accelerate economic growth, boost prosperity and support development.

Albakri was in Nigeria to discuss air transport’s role in enabling Nigeria’s economic growth and the benefits of a connected Africa via the skies in high-level meetings with key government and aviation stakeholders.

He, however, stated that infrastructure remained a major setback for Nigeria’ aviation growth.

He said, “Air transport in Nigeria supports more than 650,800 jobs including tourism-related employment while contributing $8.2bn to the country‘s Gross Domestic Product. Over the next 10 years, passenger volumes are forecast to grow more than seven per cent annually, exceeding the global average by a healthy margin. For Nigeria, this means an additional 7.9 million passengers will take to the sky every year, creating significant opportunity to accelerate economic growth, boost prosperity and support development.

“Despite significant investment in Nigeria’s aviation sector, however, the country’s air transport infrastructure still ranks low among African states. IATA recognizes and supports the positive developments by the government on infrastructure and aviation processes, and urges continued adherence to international best practices and an optimal regulatory environment.

“Now that the country is emerging from recession, aviation can unlock the enormous economic potential that exists within Nigeria. We encourage the government to continue to promote aviation for its role as a catalyst and socio-economic enabler for the country, and to promote stronger connectivity within Nigeria and its neighboring African countries.”

He said that there was a need to continue to invest in modern and efficient infrastructure to accommodate the future traffic growth that would occur in the sector.

According to him, the enormous growth that aviation has enjoyed globally has created challenges that require cooperation and visionary planning to overcome. 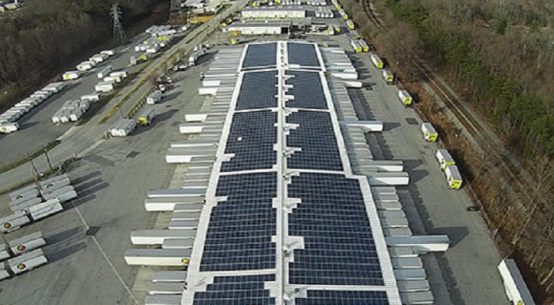 IATA To Fly 1 Billion Passengers On Sustainable Fuel By 2025 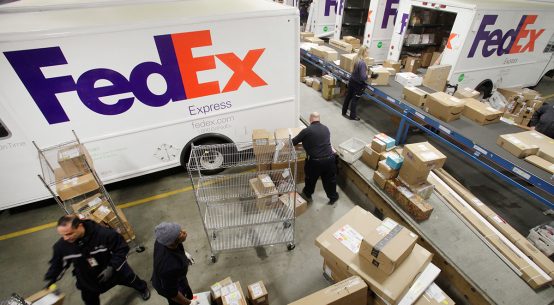 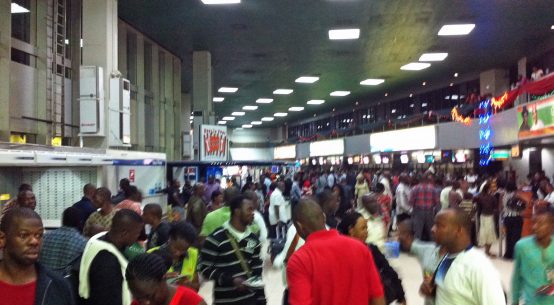 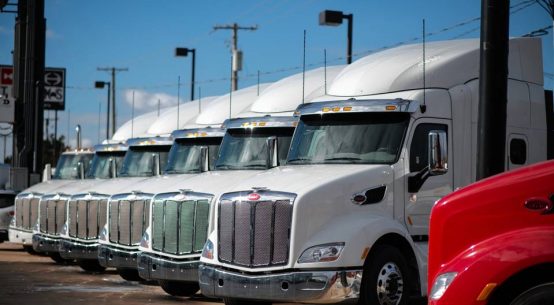 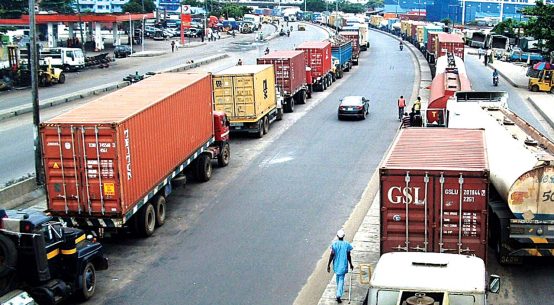