HAMBURG/BERLIN (Reuters) – European Union and German antitrust officials searched the offices of Daimler and Volkswagen on Monday, widening an inquiry into alleged collusion.

The EU competition watchdog said in July that it was investigating several German carmakers on suspicion they had conspired to fix prices in diesel and other technologies over several decades.

Daimler unexpectedly revealed on Friday that it had claimed whistleblower status to avoid any fines, while Munich-based rival BMW said EU officials searched its offices.

By Monday, investigators were searching offices at Daimler and examining documents at Volkswagen’s (VW) headquarters in Wolfsburg and at its Audi luxury brand in the southern German city of Ingolstadt, spokespeople at Daimler and VW said.

German magazine Der Spiegel reported in July that Volkswagen, its units Porsche and Audi, Daimler’s Mercedes and BMW may have used industry committee meetings to fix the size of tanks for AdBlue, a liquid used to treat nitrogen oxide in diesel emissions.

The EU Commission has declined to provide details on its investigation, saying only it had “concerns that several German car manufacturers may have violated EU antitrust rules prohibiting cartels and restrictive business practices.”

It said the searches were an early step in its investigation and did not mean that any of the companies it had inspected had been found guilty of anti-competitive behavior.

Media reports had said that Volkswagen had also raised the issue of collusion with cartel authorities, although this has not been confirmed by the carmaker.

Strategic cooperation among German carmakers is not unusual, but companies found guilty of breaching EU cartel rules face fines of as much as 10 percent of their global turnover.

Recent examples of cooperation include BMW, Mercedes and Audi buying digital mapping company HERE, a former subsidiary of Nokia, and last year entering a joint venture to invest in thousands of charging sites across Europe to boost public acceptance of electric cars.

The industry has been hit with billion-euro fines on both sides of the Atlantic in recent years for cartels related to parts including lighting systems, engine coolers and bearings. 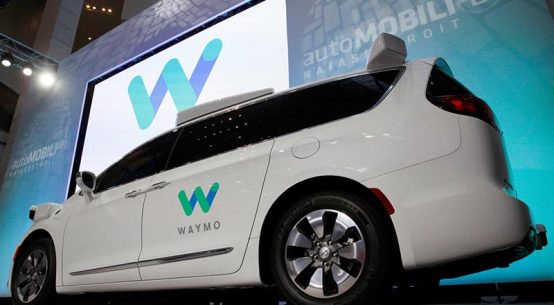 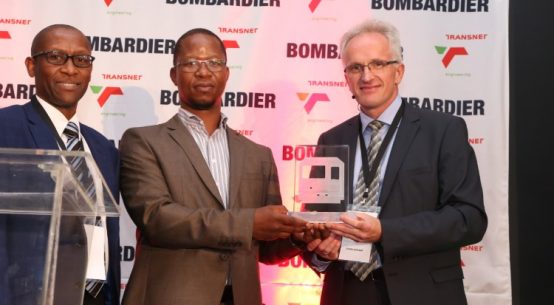 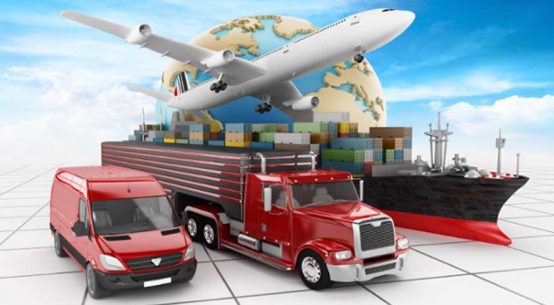 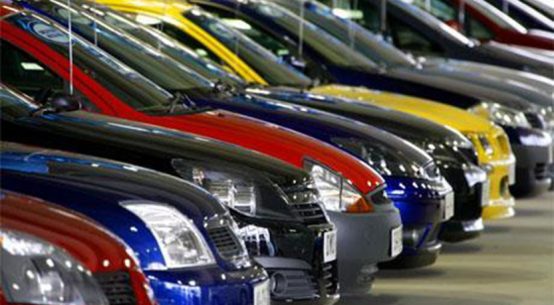 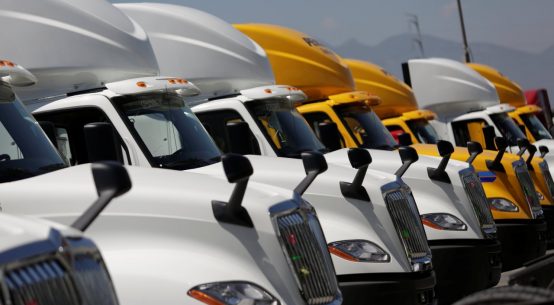