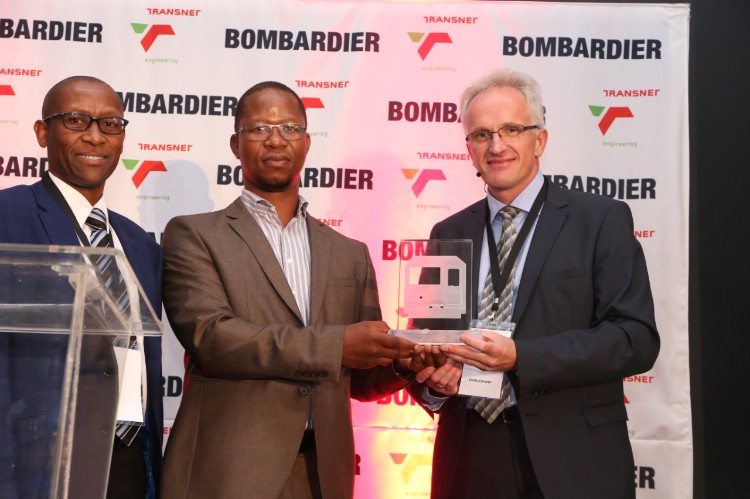 Johannesburg – Bombardier Rail technology leader Bombardier Transportation and the South African State-Owned Enterprise Company Transnet have celebrated the handover and acceptance of the first of 240 BOMBARDIER TRAXX locomotives for freight traffic in South Africa. The handover event took place on December 7, 2017, at Transnet Engineering’s assembly plant in Durban attended by dignitaries from Transnet, Government officials, suppliers and the media.

Aubrey Lekwane, Managing Director, Bombardier Transportation South Africa, said, “The handover and acceptance of the first TRAXX locomotive Africa is fantastic news. We are committed to South Africa through local production, a strong local supply chain, job creation and transfer of technology, in line with the latest localization and Broad-Based Black Economic Empowerment programme (B-BBEE) requirements. We are proud to say that from the first to the last, each TRAXX locomotive Africa for our important customer Transnet Freight Rail will be manufactured in South Africa.”

Transnet freight rail is the largest division of Transnet Limited, a public company with the South African government as its sole shareholder. It is a world class heavy haul freight rail company that specialises in the transportation of freight. Transnet freight rail has approximately 38,000 employees, who are spread throughout the country.

In March 2014, Transnet Freight Rail awarded Bombardier Transportation the contract to supply 240 electric locomotives, part of the National Infrastructure Plan which includes the investment of €30 billion into the modernization of the national rail system. The locomotives will be used to transport coal and ore on long routes between mines, ports and urban areas. So far, 15 of the 240 electric multi-system locomotives have been completed and operation is expected to start on the Transnet Rail network at the beginning of 2018.

Over 60% of the total contract value of approximately 15 billion Rand (€933m, $1,099m) will be spent on locally manufactured material, components and services for the locomotives, and the supply chain involves around 90 South African companies. Bombardier’s factory in Isando, Johannesburg produces the BOMBARDIER MITRAC high power propulsion equipment, the car bodies are produced by DCD in Boksburg. Transnet Engineering produces the bogies and undertakes final assembly, commissioning and static testing in Durban. 140 Bombardier employees are currently involved in the production of the 240 locomotives, and in total, Bombardier Transportation has created 300 jobs in South Africa, supporting the Government’s B-BBEE programme.

Bombardier has built more than 2000 TRAXX locomotives primarily for the European market. In South Africa, milestones include the delivery of 96 BOMBARDIER ELECTROSTAR vehicles for the Gautrain Rapid Rail Link rail mass transit in the Greater Johannesburg area, and the implementation of the BOMBARDIER INTERFLO 200 operations control system on several routes in the Greater Durban area. 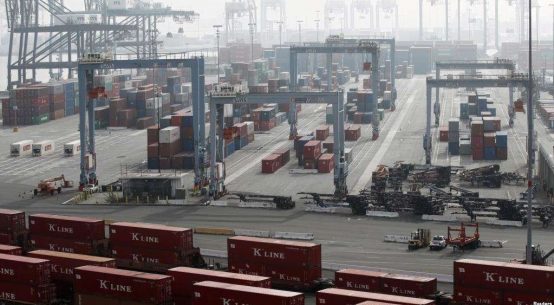 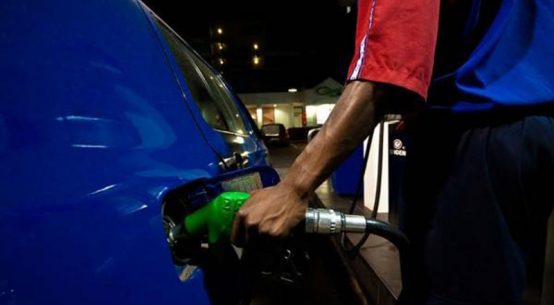 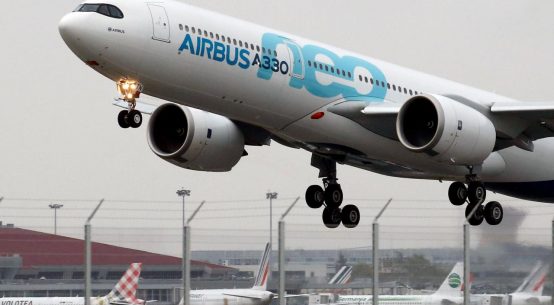 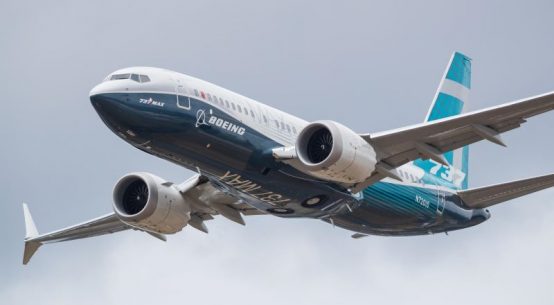 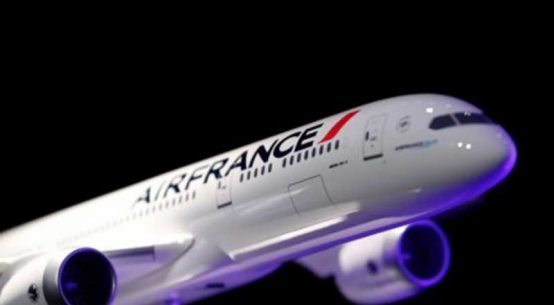 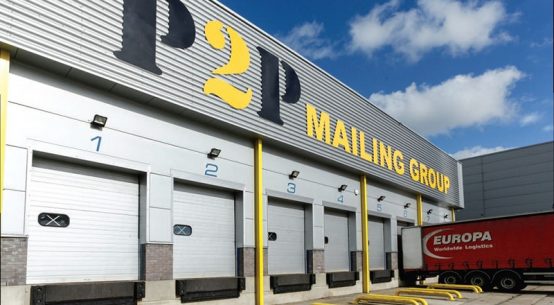