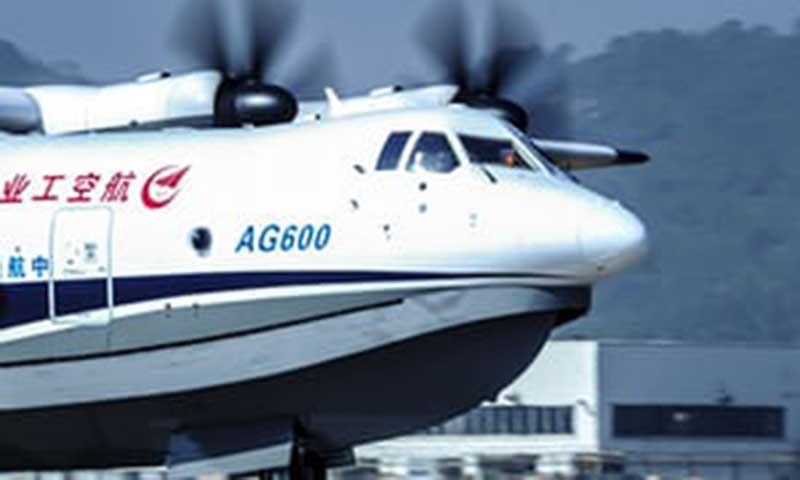 The plane, roughly the size of a Boeing 737 but with four turboprop engines, lifted off from Zhuhai airport in the southern province of Guangdong.

The plane can carry 50 people and can stay airborne for 12 hours. 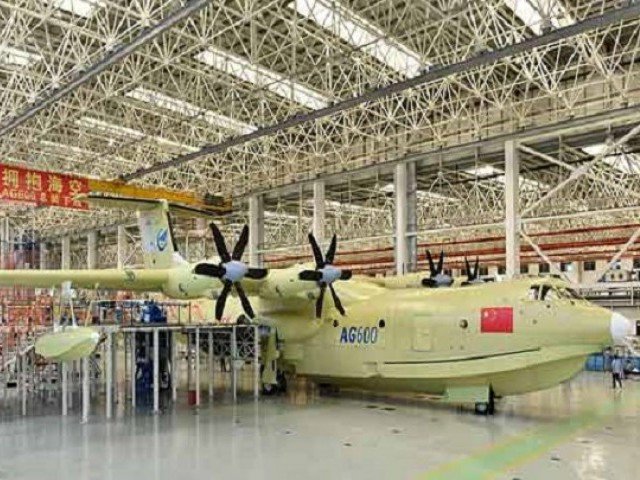 It has firefighting and marine rescue duties but also military applications, which could be put to use in the disputed South China Sea region.

The AG600, codenamed Kunlong, can reach the southernmost edge of China’s territorial claims in the area.

State media Xinhua described the plane as “protector spirit of the sea, islands and reefs”.

The take-off of the flight was carried live on state television and its return was greeted by flag-waving crowds and military music.

The plane has been eight years in development, has a maximum take-off weight of 53.5 tonnes and a wingspan of 38.8m (127ft).

There are 17 orders already from within China.

China’s policy on the South China Sea is hotly contested by a number of neighbouring countries and a UN-backed tribunal last year dismissed Beijing’s claims to much of the region.

The AG600 may be a record beater at the moment but is dwarfed by the famous flying boat of billionaire Howard Hughes.

The Spruce Goose, or more technically the Hughes H-4 Hercules, had a wingspan of 97.54m.

However, it made only one flight, which lasted about 26 seconds, in 1947, and never flew again. It is on display in a museum in Oregon. 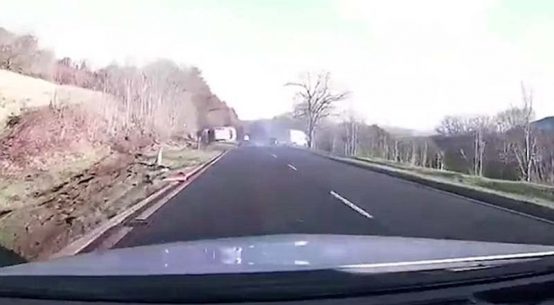 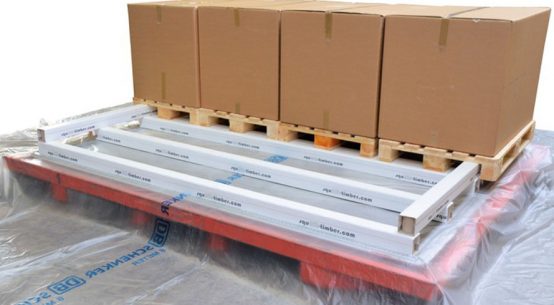 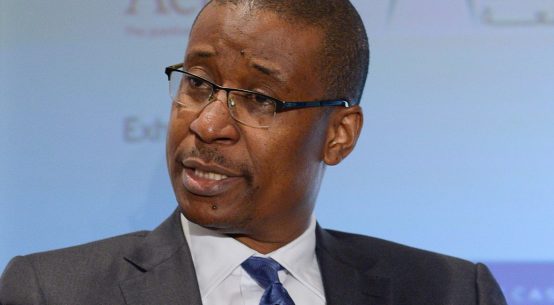 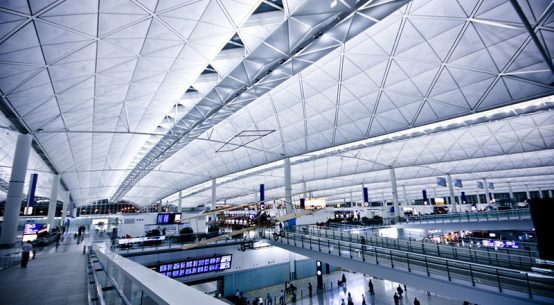 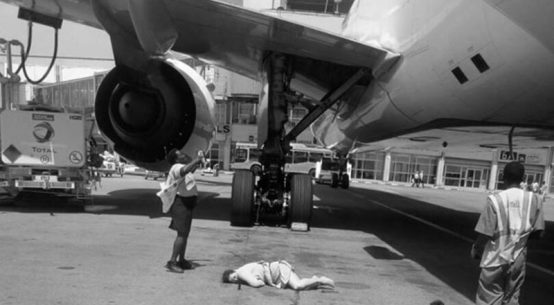