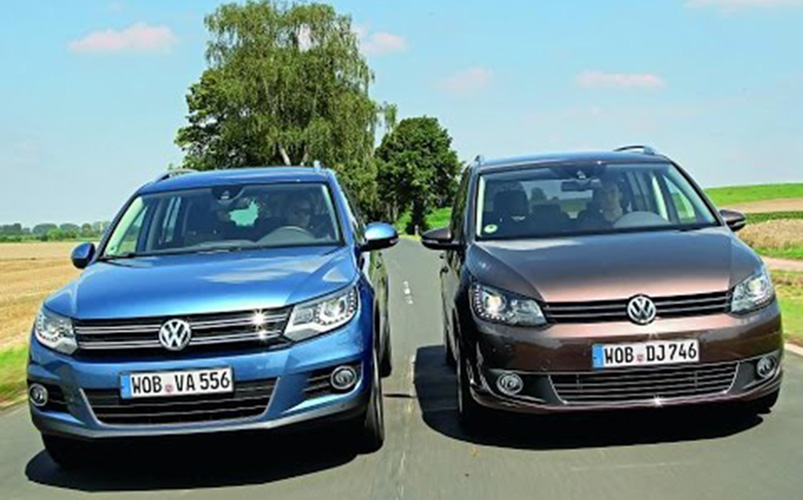 Volkswagen has to recall about 700,000 Tiguan and Touran cars worldwide due to a possible lighting defect, German trade magazine Kfz-Betrieb reported on Monday.

The magazine reported that humidity can cause a short circuit at the panoramic roof’s light strip of the affected cars. A short circuit in the LED-module could cause scorching damage on the roof and possibly set the vehicle on fire, the magazine said, citing a company spokesman.

The company is currently working on a solution, the magazine added, quoting the spokesman. 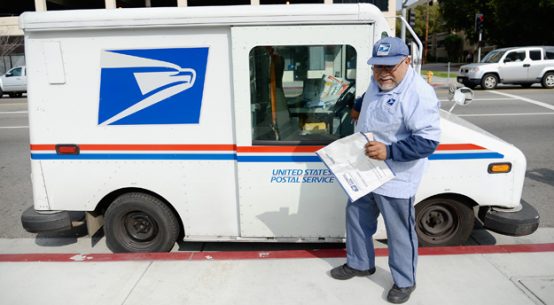 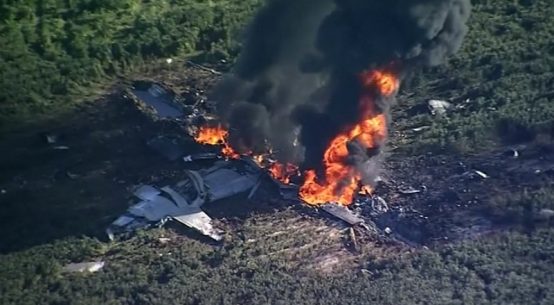 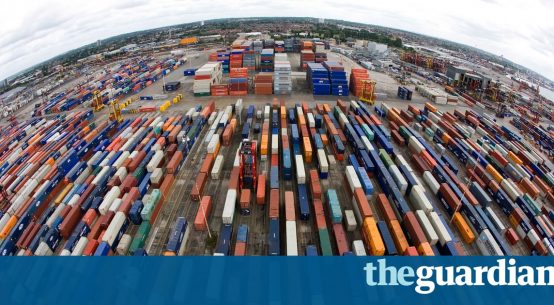 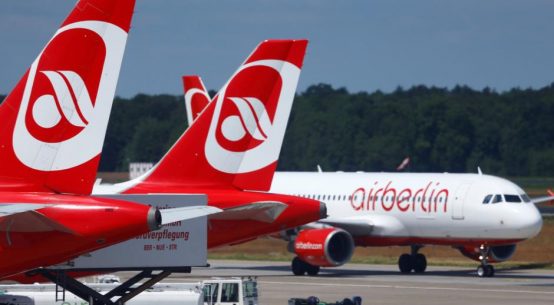 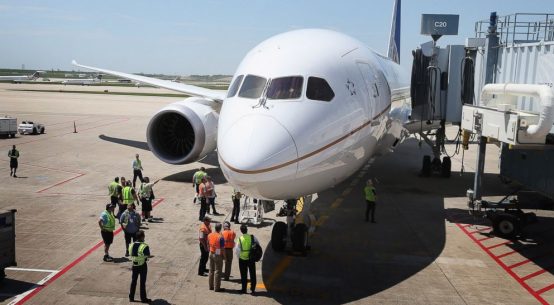 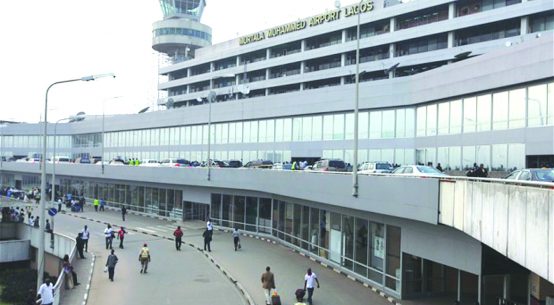