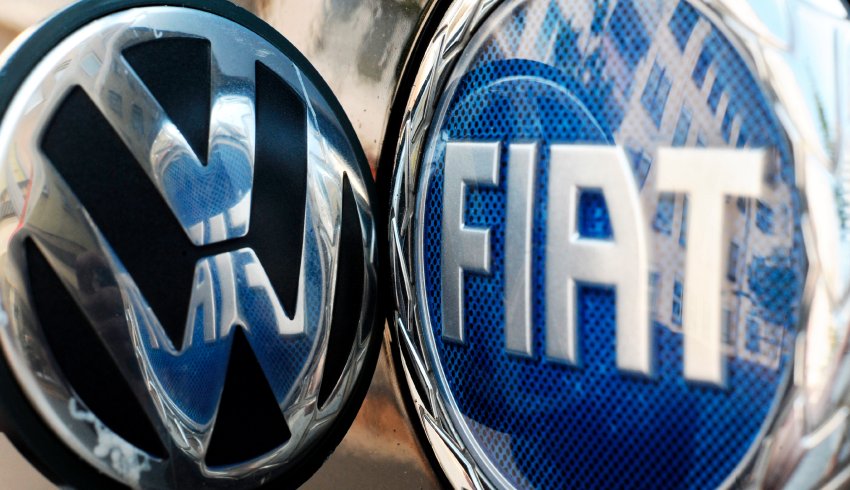 HAMBURG (Reuters) – Volkswagen and Fiat Chrysler Automobiles have held discussions on joining up to produce some light-utility vehicles, a source close to the matter said on Thursday.

“It’s still very vague, we have to see if this will be pursued,” the source said, without giving any details.

The news of the talks was first reported by the Wall Street Journal. The paper said such cooperation could include future versions of VW’s Caddy panel van and VW’s Amarok midsize pickup truck, but added there was still no clarity on the extent of any potential agreement.

BERLIN (Fox)–  Volkswagen AG and Fiat Chrysler Automobiles NV have held talks over joint production of some light-utility vehicles, according to people familiar with the situation.

The talks are in very early stages, the sources said. Such cooperation could include jointly building future versions of Volkswagen’s Caddy panel van, a boxy vehicle popular in Germany with handymen and families — and Volkswagen’s Amarok midsize pickup truck, which it also sells mostly in Europe.

The extent and geographic scope of any tie-up weren’t clear.

The talks are taking place in the wake of a public expression of interest by Chinese auto maker Great Wall Motor Co. in acquiring Fiat Chrysler’s lucrative Jeep brand. Great Wall and Fiat have both said there hasn’t been an actual approach. Still, by telegraphing its interest in Jeep, Great Wall has turned a fresh spotlight on possible deal making with Fiat Chrysler.

Fiat Chrysler Chief Executive Sergio Marchionne has said he is eager for a buyer and at one point courted publicly — but unsuccessfully — General Motors Co.

Volkswagen isn’t currently eyeing the Jeep unit itself, or considering a takeover bid for Fiat Chrysler, people familiar with the situation said. These people said Volkswagen believes a takeover of Fiat Chrysler would be complicated and difficult to complete while the German auto maker is still embroiled in a diesel emissions-cheating scandal that has cost the company nearly $25 billion.

The company also is mustering its financial resources to finance an expansion into electric vehicles and fund development of new mobility services and self-driving cars.

Volkswagen Trucks Chief Executive Andreas Renschler, a former Daimler AG executive, is aiming to create greater scale for the company’s light utility vehicles to lower costs and expand market reach, people familiar with the matter said. The move follows a similar venture by Daimler, which is cooperating with Nissan Motor Co. to build a premium pickup truck in Europe and South America, based on Nissan’s Navara. The cooperation will allow the companies to share development costs.

Fiat Chrysler launched a midsize pickup last year, the Fullback, in Europe and Chile. That model competes against Volkswagen’s Amarok and Ford Motor Co.’s Ranger. Volkswagen is eager to reboot the Amarok, especially in light of Daimler’s cooperation with Nissan. Collaboration between Fiat Chrysler and Volkswagen on a pickup truck would give Fiat access to Volkswagen’s technology.

Fiat Chrysler has a similar vehicle to the Volkswagen Caddy, its Doblo. That model has a U.S. version, the Ram ProMaster. Volkswagen and Fiat Chrysler could discuss putting the Caddy and the Doblo on the same platform.

With reports from Reuters and Fox news 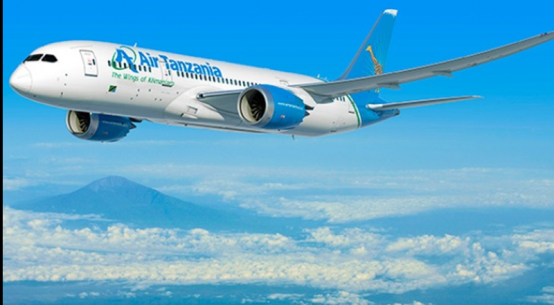 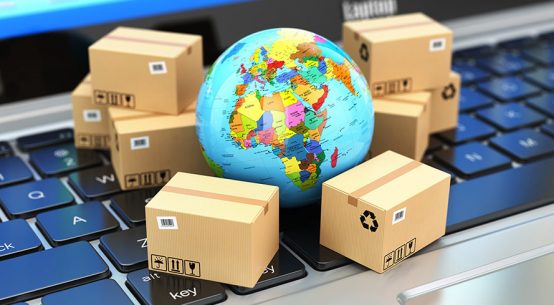 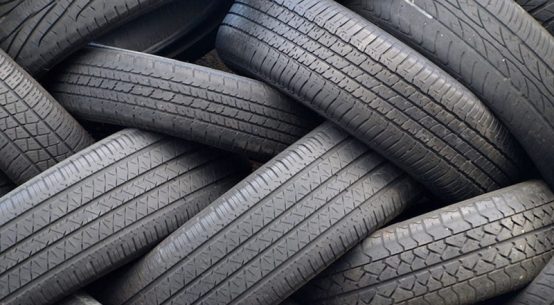 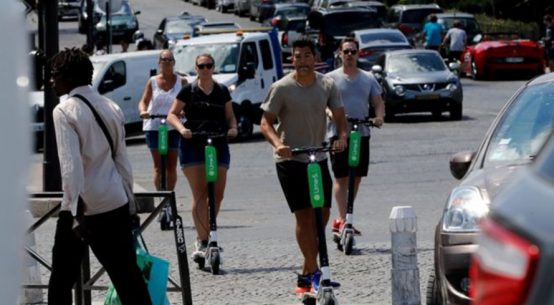 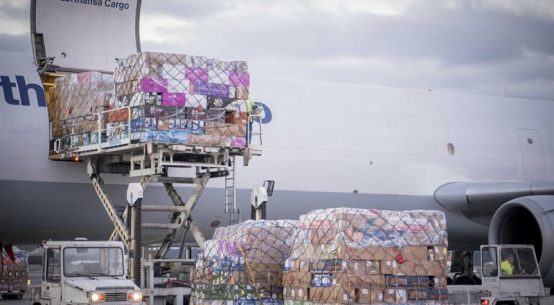