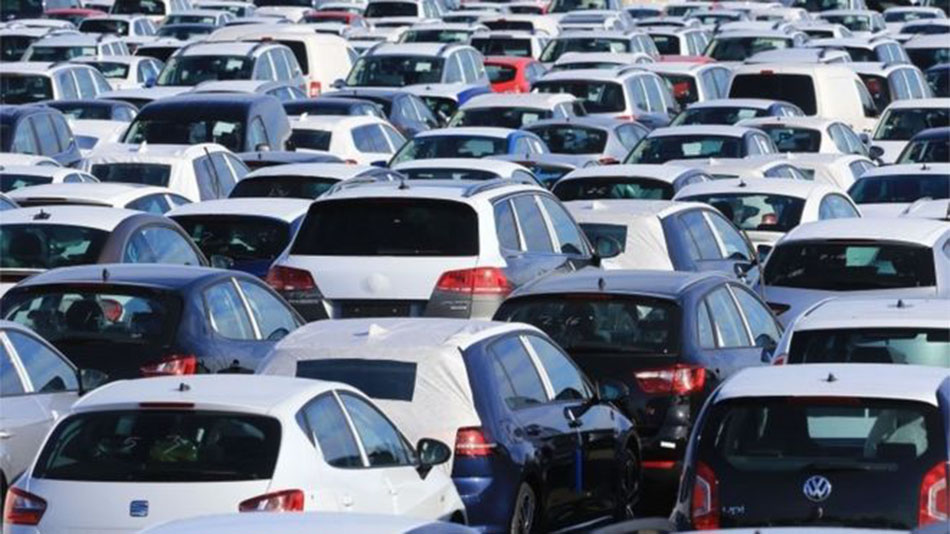 UK car production fell during September as confidence was hit by Brexit uncertainty, according to a major car industry body.

Plans to improve air quality also added to the decline in car output, the Society of Motor Manufacturers and Traders (SMMT) said.

A 14% fall in demand in the UK market drove the overall drop, it said.

“Brexit is the greatest challenge of our times and yet we still don’t have any clarity on what our future relationship with our biggest trading partner will look like, nor detail of the transitional deal being sought,” he said.

Mr. Hawes said that “uncertainty regarding the national air quality plans also didn’t help the domestic market for diesel cars, despite the fact that these new vehicles will face no extra charges or restrictions across the UK.”

Mr. Hawes added that “leaving the EU with no deal would be the worst outcome for our sector” and urged the government to “safeguard the competitiveness of the industry”.

Production also fell in April, May, June, and August.

Domestic demand dropped 14.2% to 31,421 units in September, contributing to an overall year-to-date production decrease of 2.2%.

But a Department for Business, Energy and Industrial Strategy spokesperson said: “We have seen significant recent investment in the UK from companies in the sector.”

The government has already put £260m into “advanced propulsion” research, and has invested £246m over four years in battery technology, the spokesperson said.

“This will ensure the UK builds on its strengths and leads the world in the design, development and manufacture of electric batteries to secure the future of our automotive sector in the low carbon economy,” the spokesperson added.

Arndt Ellinghorst, head of global automotive research at Evercore ISI, said consumer confidence had been on the decline.

But he said UK car production had been at a “very high level” earlier in the year and was “due to correct anyhow”.

He added that about 70% of UK car production was for export, so the “overall numbers are still ok”, and that manufacturers such as BMW were doing well. 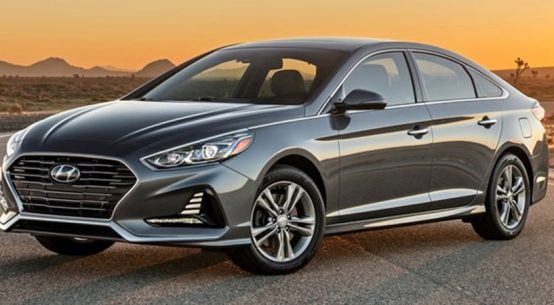 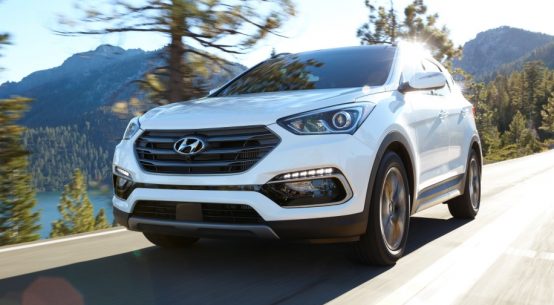 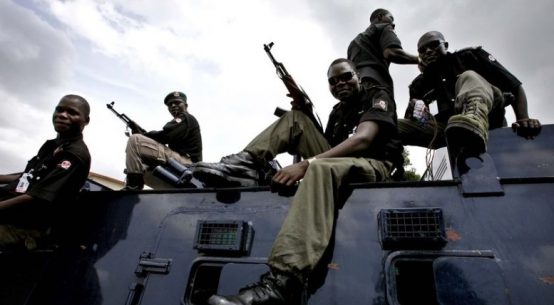 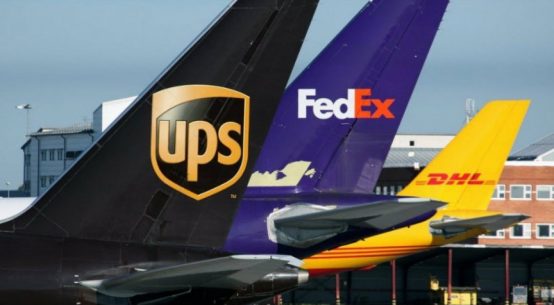 FedEx to Skip Holiday Surcharges for Most Orders 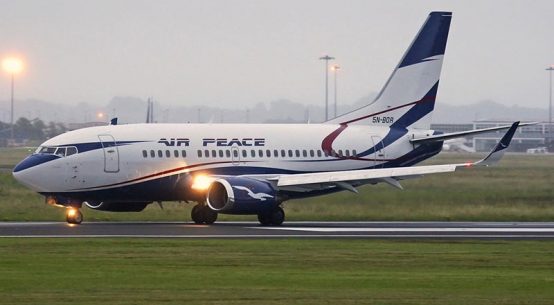 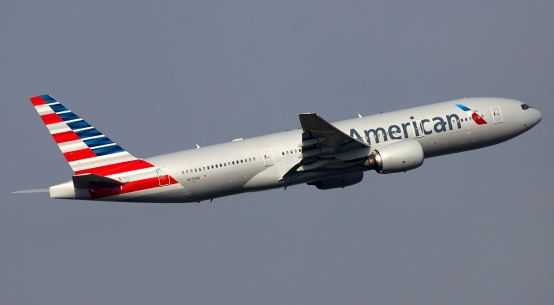