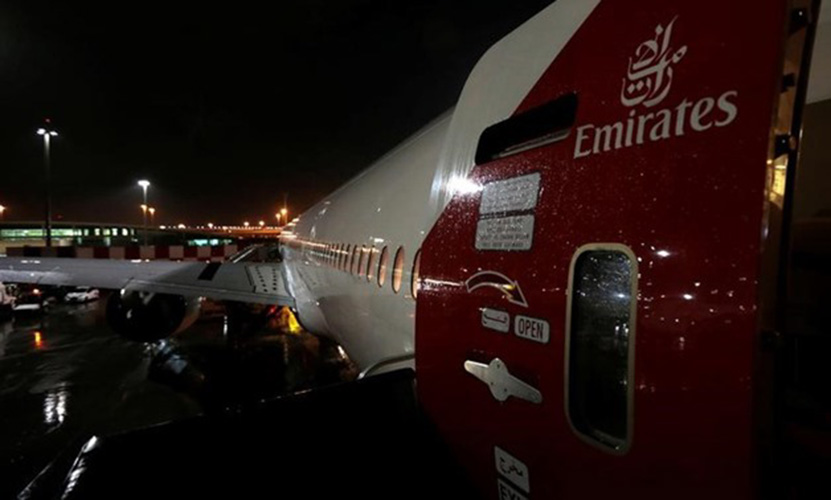 The voluntary agreement, which applies to Etihad and Emirates airline, is similar to a deal announced in January between the United States and Qatar in which Qatar agreed to release detailed financial information about state-owned Qatar Airways.

The UAE’s ambassador to the United States, Yousef Al Otaiba, praised the deal.

Since 2015 the largest U.S. carriers – Delta Air Lines Inc, American Airlines Group Inc and United Airlines – have urged the U.S. government to challenge the conduct of the three major Middle Eastern carriers under “Open Skies” agreements. The U.S. airlines have contended the Gulf carriers are being unfairly subsidized by their governments with more than $50 billion in subsidies over the last decade.

Qatar, Etihad Airways and Emirates, have denied those accusations. The Gulf airlines operate around 200 flights per week to 12 U.S. cities.

The Open Skies agreements that the United States has signed since 1992 with Gulf states and other countries are designed to eliminate government involvement in airline decision-making about routes, capacity and pricing in international markets.

UAE – as Qatar did in January – told the United States in a letter that the two UAE airlines have no current plans to add additional “Fifth Freedom flights” that allow an airline to fly between foreign countries as a part of services to and from its home country.

“We have reached a mutually agreeable conclusion to this issue that has gone on for several years now,” a senior State Department official said. “For us this was leveling the playing field for our U.S. stakeholders and there’s the added benefit here of increased financial transparency.”

UAE said it agreed to ensure financial transparency, and when Etihad Airways’ restructuring is complete it will issue regular financial statements as Emirates does.

UAE must ensure that the airlines’ transactions with government-owned entities are conducted on commercial terms. The disclosures could help U.S. carriers make the case that the airline is potentially getting unfair government subsidies.

“The UAE is very pleased that our understanding with the US preserves all of the benefits of Open Skies for travelers, airlines, communities and aerospace companies in both countries and around the world,” Otaiba, the ambassador to the United States, said in a statement. “All the terms and provisions of the Air Transport Agreement including Fifth Freedom rights remain fully in place, with UAE and US airlines free to continue to add and adjust routes and services.”

The group’s campaign manager, Scott Reed, in a statement said the agreement was “a win for American jobs.” He also said it would “freeze Emirates and Etihad Airways from adding additional direct flights from the United States to Europe and Asia,” putting the group at odds with the UAE statement. 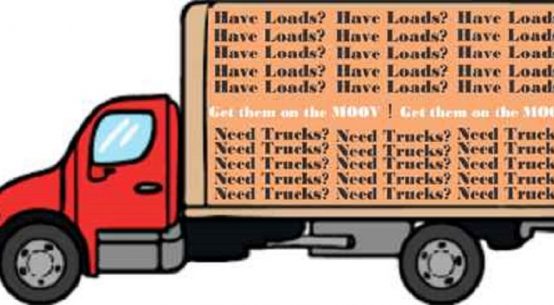 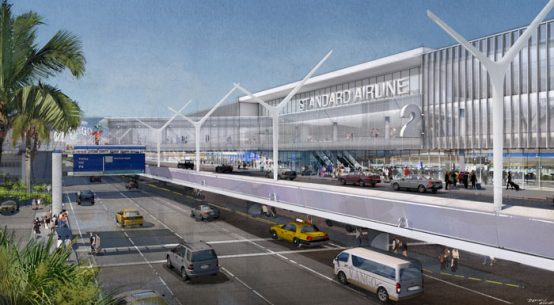 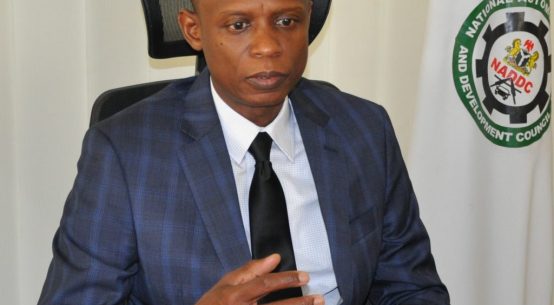 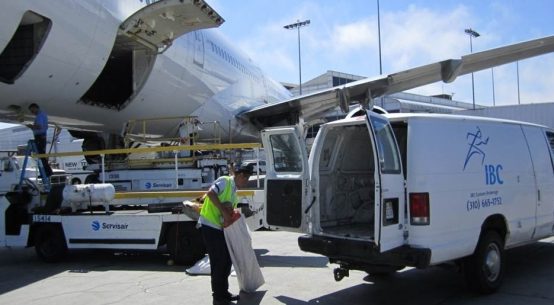 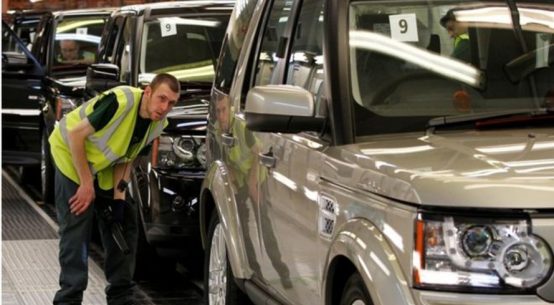 One thought on “U.S. and UAE sign pact to resolve airline competition claims”