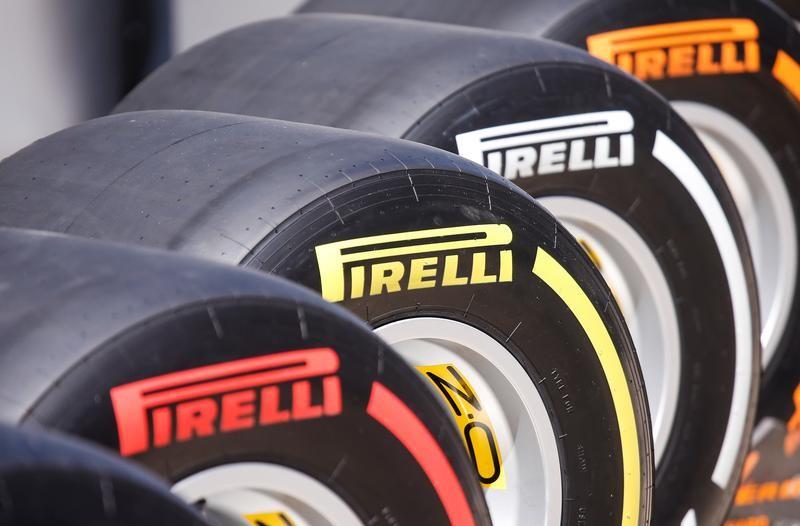 MILAN (Reuters) – Italian tyremaker Pirelli, bought by state-owned China National Chemical (ChemChina) two years ago, will sell up to 40 percent of its equity capital in an initial public offering as it plans to return to the Milan stock exchange in October.

The relisting of the world’s fifth-largest tyremaker will test demand for a streamlined firm that focuses on high-end consumer tyres, after the company’s less profitable truck and industrial tyre business was folded into a unit of ChemChina.

A confidential study prepared by analysts at Banca IMI, one of the global coordinators for the IPO, valued the group’s equity at between 7.6 billion and 8.7 billion euros ($9 billion – 10.4 billion).

Pirelli – which back then included the industrial tyre business – had a market capitalization of around 7.3 billion euros when it was delisted in November 2015 following ChemChina’s takeover. One of Italy’s best-known brands, it had traded on the Milan exchange since 1922.

After carving out the industrial tyres business, it left Pirelli to focus on more upmarket tyres for brands such as Mercedes, Audi and BMW.

With high-value products expected to account for about 63 percent of revenue by the end of 2020, Pirelli aims to market itself as a top-end industrial player, sources have told Reuters.

“The goal is to get a better valuation of the group because of its focus on higher-margin products,” one source said.

The Banca IMI study said its valuation implied a price to 2018 earnings multiple of between 13.7 and 15.5, compared with an average of 13.4 for a reference peer sample.

Holding company Camfin, whose investors include Pirelli boss Marco Tronchetti Provera and Italian banks Unicredit and Intesa Sanpaolo, has more than 22 percent of Marco Polo. The rest is in the hands of investment fund LTI, linked to Russia’s Rosneft.

ChemChina and Camfin have committed not to sell any further Pirelli shares for a year after the group’s market return, while investment fund LTI would hold on to its shares for at least 180 days after the floatation, the statement said.

Following its listing and the approval of its 2018 results, the company said it expected to pay out 40 percent of its net profit in dividends.

Pirelli reported a net profit of 67.6 million euros in the first half of the year and expects revenues to grow an average of at least 9 percent per year in the period between 2016 and 2020. 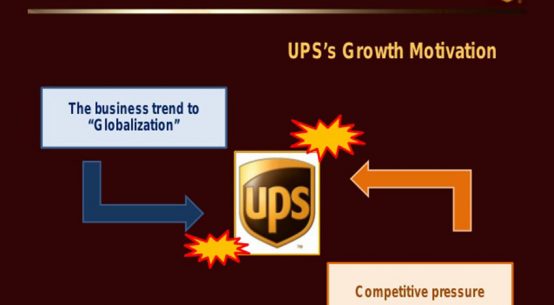 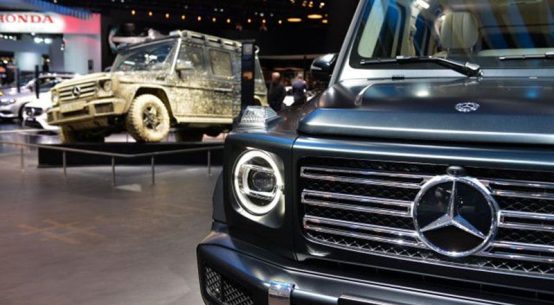 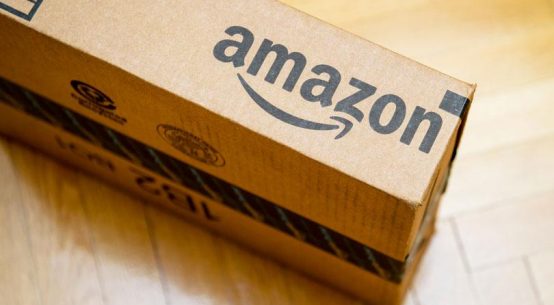 The naughty and nice of holiday shipping and returns 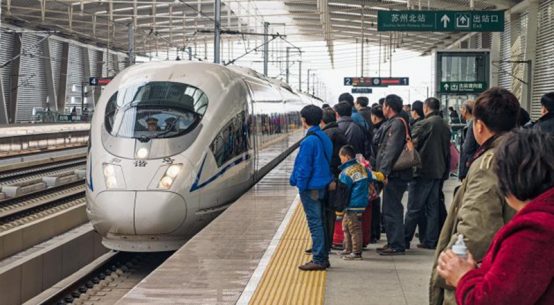 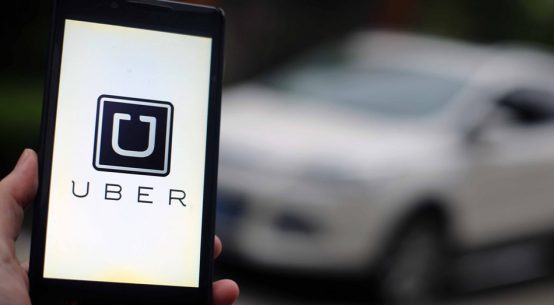 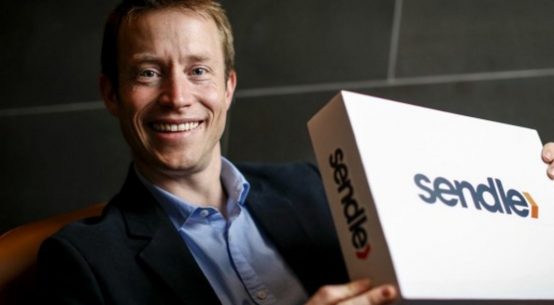