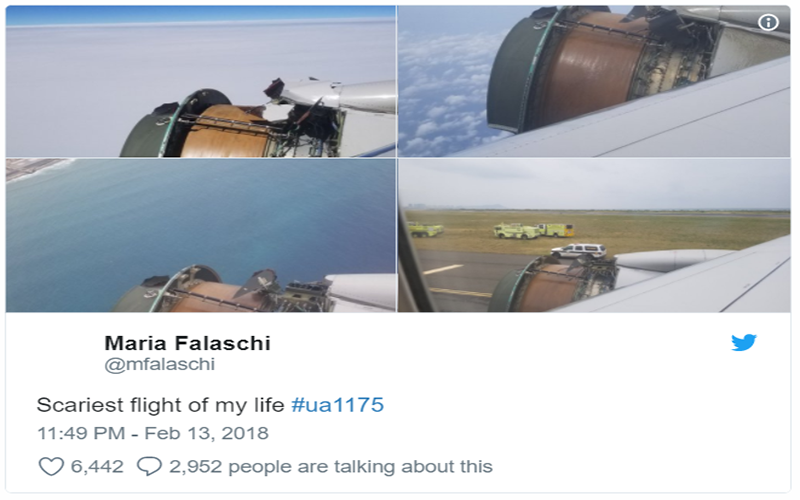 A United flight made an emergency landing in Honolulu on Tuesday after a piece of the cover came off the plane’s right engine, United spokesman Charles Hobart said.

The incident occurred less than an hour before United Airlines flight 1175 was set to land in Honolulu. The plane was flying over the Pacific Ocean from San Francisco.
Passenger Erik Haddad recorded video of the engine as the plane flew over the Pacific.
“That looks bad, plane and simple,” he wrote on Twitter describing the sight of pieces of metal missing from the front of the engine cowling.
Another passenger, Jeff Carter, posted a video showing the shaking in the cabin as the plane descended to land.
He heard a “big metallic bang,” he said, and then the plane began to shake.
Hobart said the pilots safely landed the aircraft at Daniel K. Inouye International Airport, taxied to the gate, and the passengers got off the plane as they normally would.

There were 363 passengers and 10 crew members aboard the plane, CNN affiliate KHNL reported. The Boeing 777 is powered by Pratt & Whitney’s PW4000-112 inch engines, the engine’s manufacturer said.
“Pratt & Whitney is supporting the authorities in their investigation,” the company said in a statement.
With reports from CNN
. 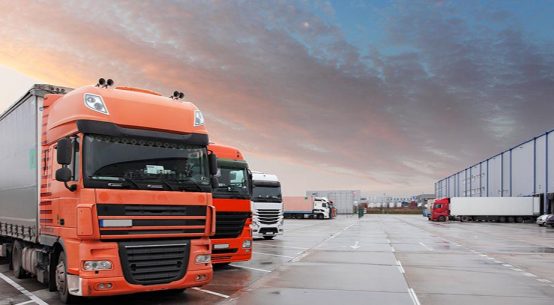 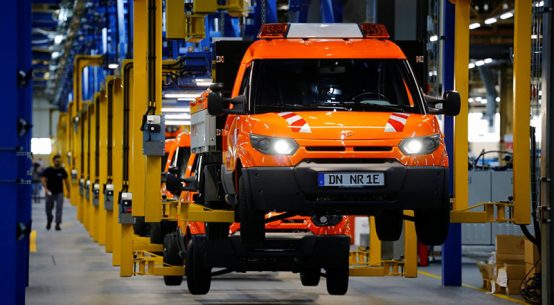 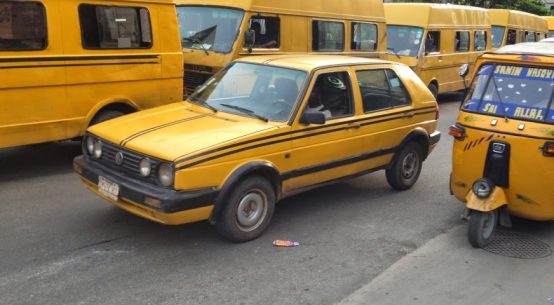 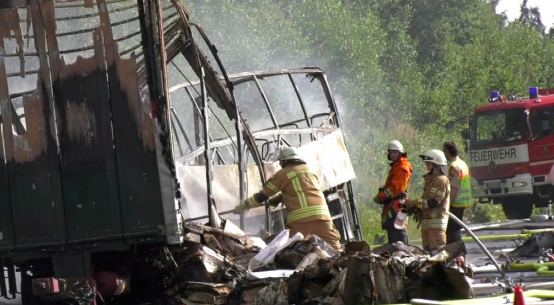 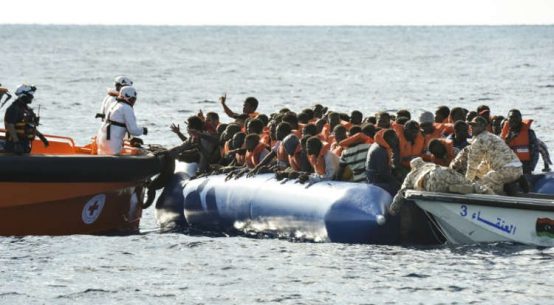 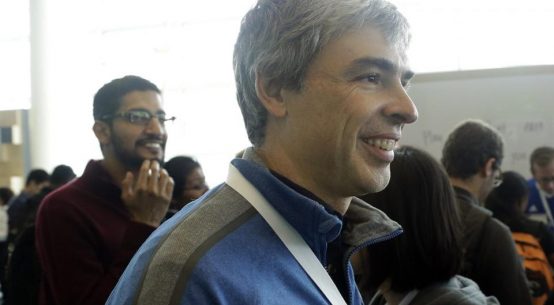