The Lagos State Government says it will deliver the Pen Cinema Flyover bridge by December 2018, while appealing to residents and motorists to exercise patience all through the period of construction.

Spearing at a stakeholders’ meeting with resident of Agege and environs on the construction of precast/pre-stressed concrete dual carriage flyover and ramp at Pen Cinema Junction on Friday, representative of the Lagos State governor said that the flyover when completed would be equivalent to both the Ajah and Abule-Egba bridges.

The governor, who was represented by the Commissioner for Waterfront Infrastructure Development, Engr Adebowale Akinsanya, said the essence of the stakeholders’ meeting was to engage the relevant stakeholders on the need to construct a flyover bridge across the intersections of Iju Road and Old Abeokuta Road with Oba Ogunji/Agunbiade Street respectively which could not be over-emphasized in view of its strategic link to several communities.

In ensuring that this project measures up to world class standard, the reconstruction has been given to a tested and proven contractor – Hitech Construction Nig. Ltd., the construction company that is prepared to work round the clock in two shifts to ensure the timely completion of the project.

“In order to minimise the inconvenience to road users that ply this route during the construction stage of the flyover, alternative routes for traffic diversion were identified after a thorough reconnaissance survey with a view to serve as by-pass from the construction zone as well as ensure seamless flow of traffic while the construction activities are ongoing within this corridor.

The diversion will no doubt assist Iju, Oba Ogunji Roads and beyond bound motorists without going through traffic rigours. The need to collectively resolve the perennial traffic gridlock at Pen-Cinema and its environs is a task that must be done by all,” he said.

The stakeholders’ meeting was in line with the inclusive governance mantra of his administration to run an open, robust and all inclusive government where citizens would not only have a voice but also determine the direction and scope of developmental projects in the State.

Speaking, Permanent Secretary, Works and Infrastructure, Jimi Hotonu said the  length of bridge with ramp is 1,430m, while the service lane is 2,256m, adding that the construction would also include a pedestrian bridge across railway track, among others.

The permanent secretary said upon completion of the project, it would reduce traffic grid lock and travel time; reduce vehicle maintenance and transportation cost, enhance safety of the road users, improve socio-economic activities of the area, enhance the standard of living of the citizens and provide 24 hours investment friendly environment, with availability of LED street lights. 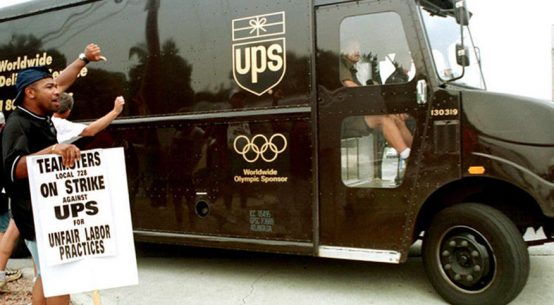 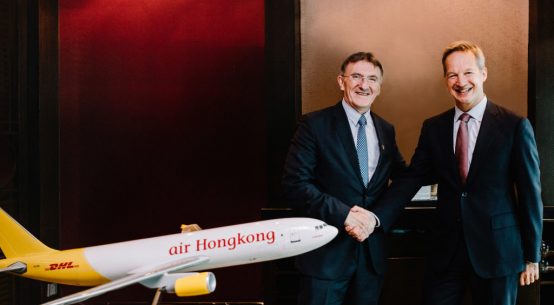 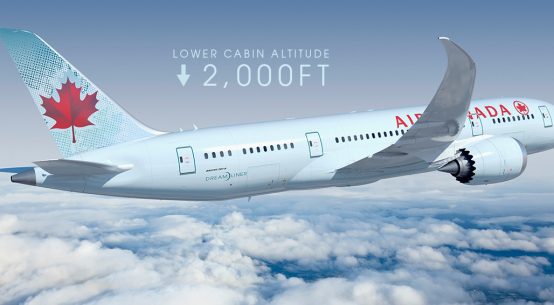 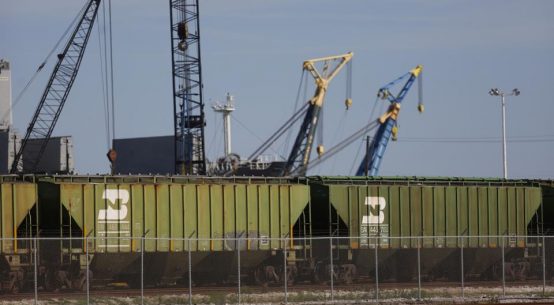 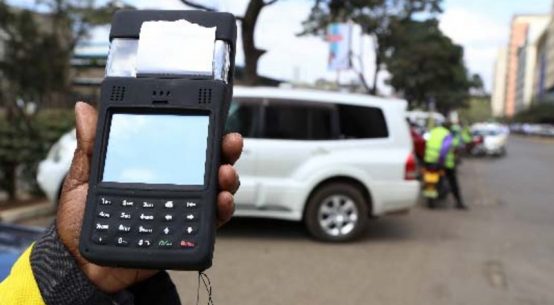