Skip to content
You are here
Home > Sales and Marketing 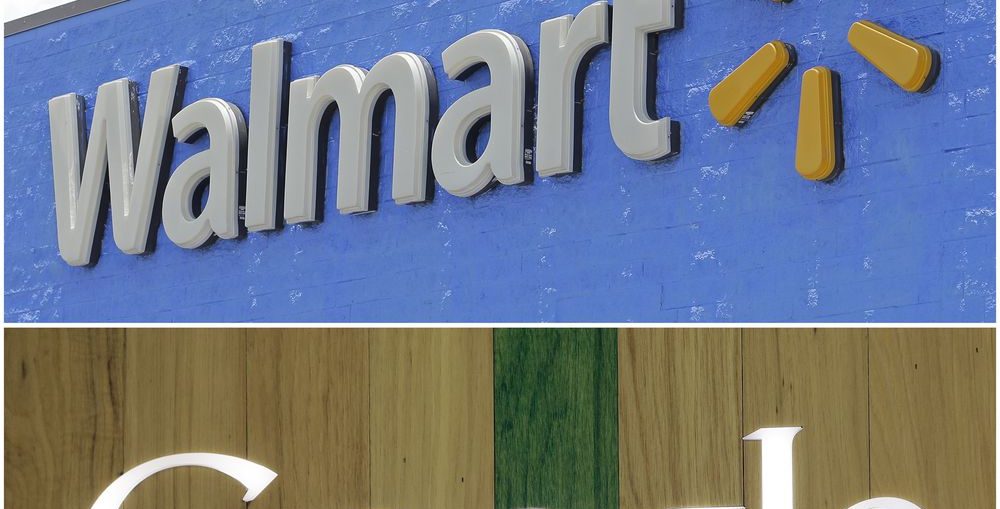 Walmart and Google are teaming up to enter the voice-shopping market, currently dominated by Amazon. From next month, US consumers will be able to buy Walmart products using the voice-activated Google Assistant platform on phones and home devices. Amazon's AI virtual assistant Alexa already enables users to shop directly from the online retail