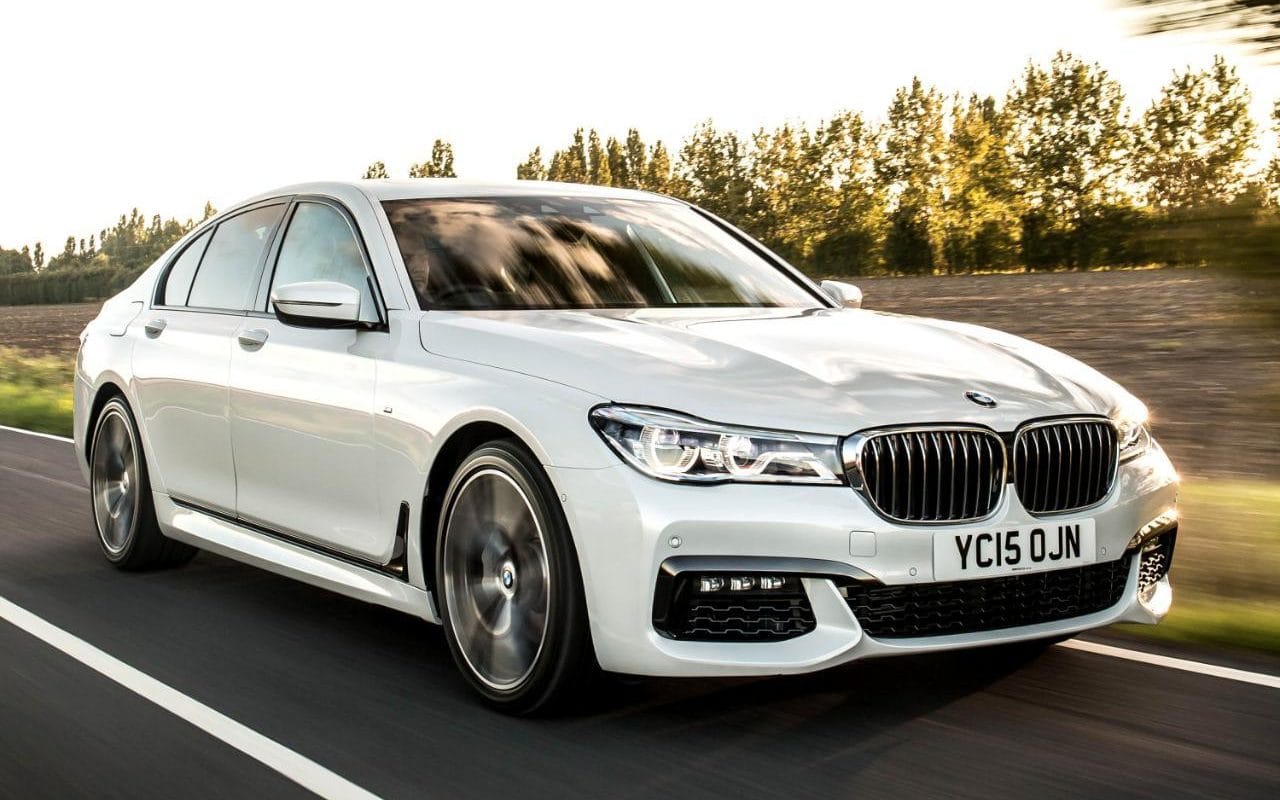 FRANKFURT (Reuters) – German carmaker BMW said on Friday it would recall 11,700 cars to fix their engine management software after it discovered that the wrong programming had been installed on its luxury 5- and 7-Series models.

“In the course of internal tests, the BMW Group has discovered that a correctly developed software update was mistakenly assigned to certain unsuitable model-versions,” the company said in a statement.

BMW issued the statement after a report in news weekly Der Spiegel suggested it had installed software that manipulated emissions of harmful gases such as nitrogen oxide, something its management has always denied.

VW has been roiled by the “Dieselgate” emissions scandal, which has forced it to set aside 25.8 billion euros ($31.7 billion) to cover fines and related costs, of which it has paid out nearly 20 billion euros.

BMW said the models affected were 5- and 7-Series cars made between 2012 and 2017 containing high-performance diesel engines and three turbo chargers.

BMW did not say where the cars were but said it would cooperate with the relevant authorities on further steps. 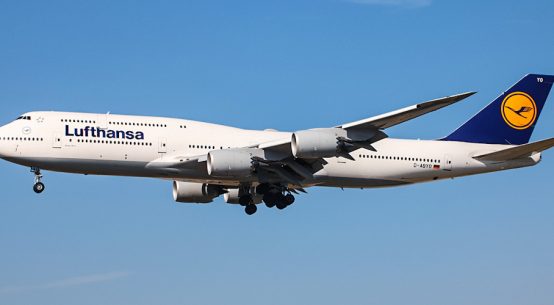 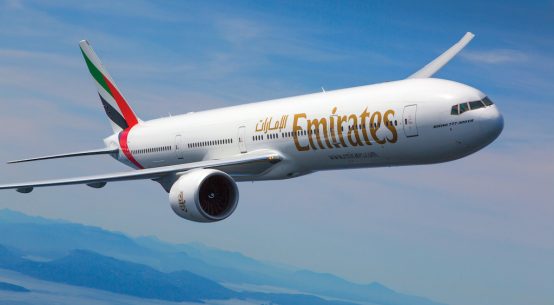 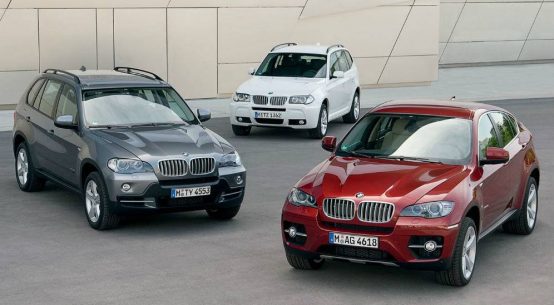 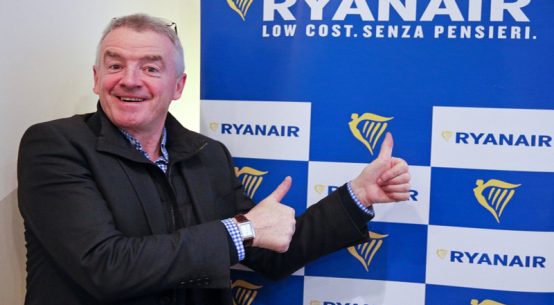 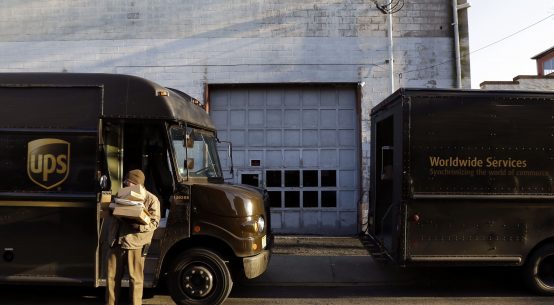 Thanks to automation, UPS shipping more packages with the same number of people – CEO 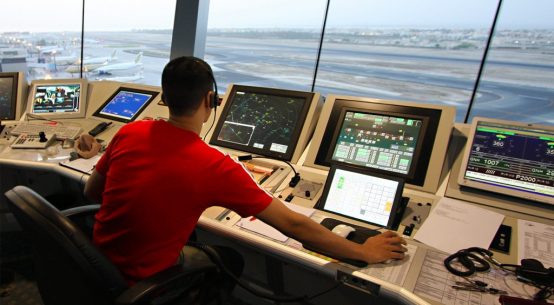