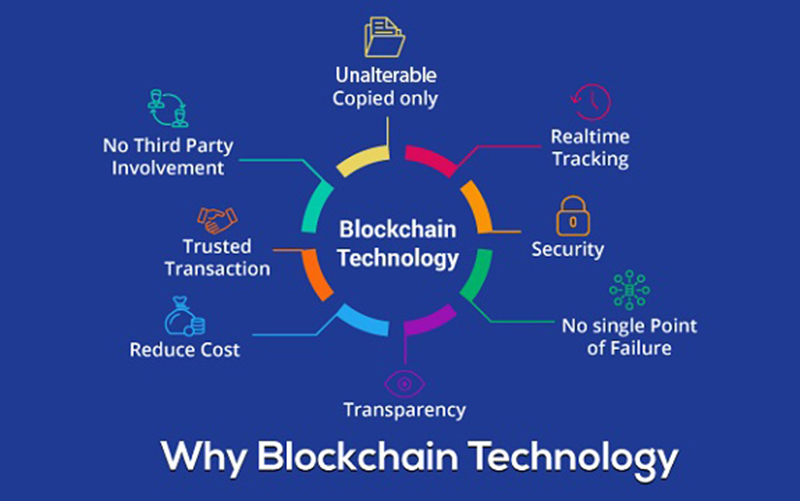 Blockchain – The invincible technology changing the face of innovation of 2018

Logistics services provider TCompanies’ newest venture, Photo Equipment Interchange Receipt (PEIR), is an app for logistics companies that aims to digitalize the process of recording damage to containers and trailers.

The PEIR app’s interface allows those handling freight at transition points in the supply chain to snap photos of the state of the container or trailer and store the files in the blockchain-encrypted app. 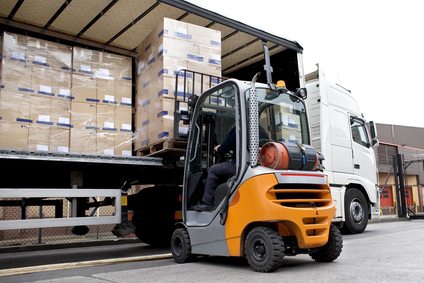 The app aims to give companies a platform to create “visible, irrefutable recordable evidence” if and when the question of the responsibility for damage arises, reducing the ambiguity over which party is responsible.

Tom Burke, CEO of TCompanies, said there are an estimated 37.5 million cargo containers and trailers moving through the supply chain in the United States annually, and that 25 percent them are damaged at some point in transit. A main draw of blockchain security feature is its ability to store and protect files permanently from being lost or corrupted.

The company said it will make its first public demonstration of PEIR at the Transparency18 conference on May 22. 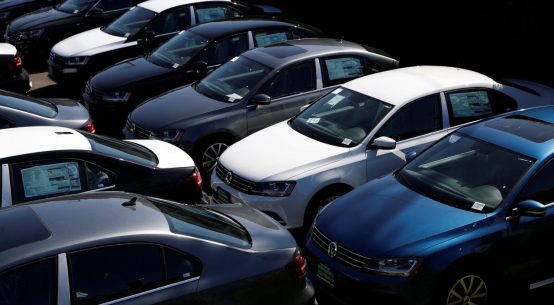 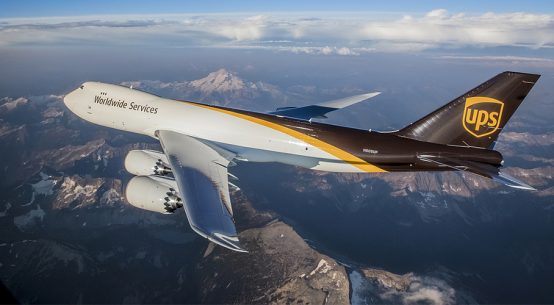 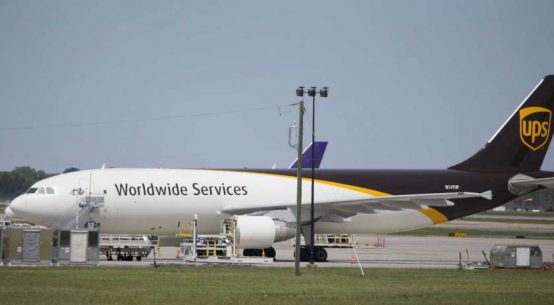 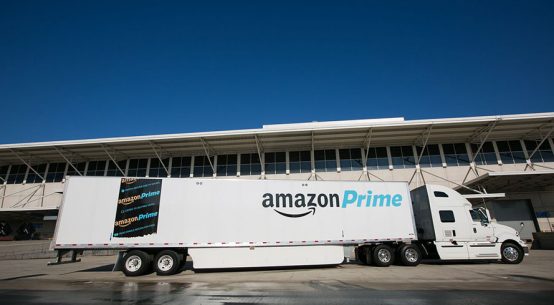 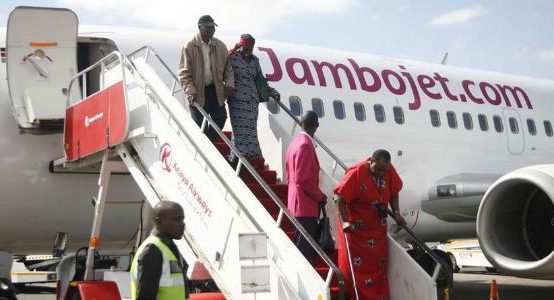 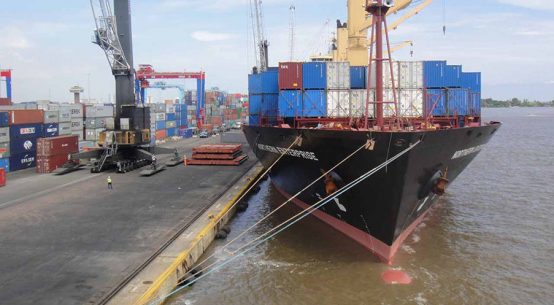