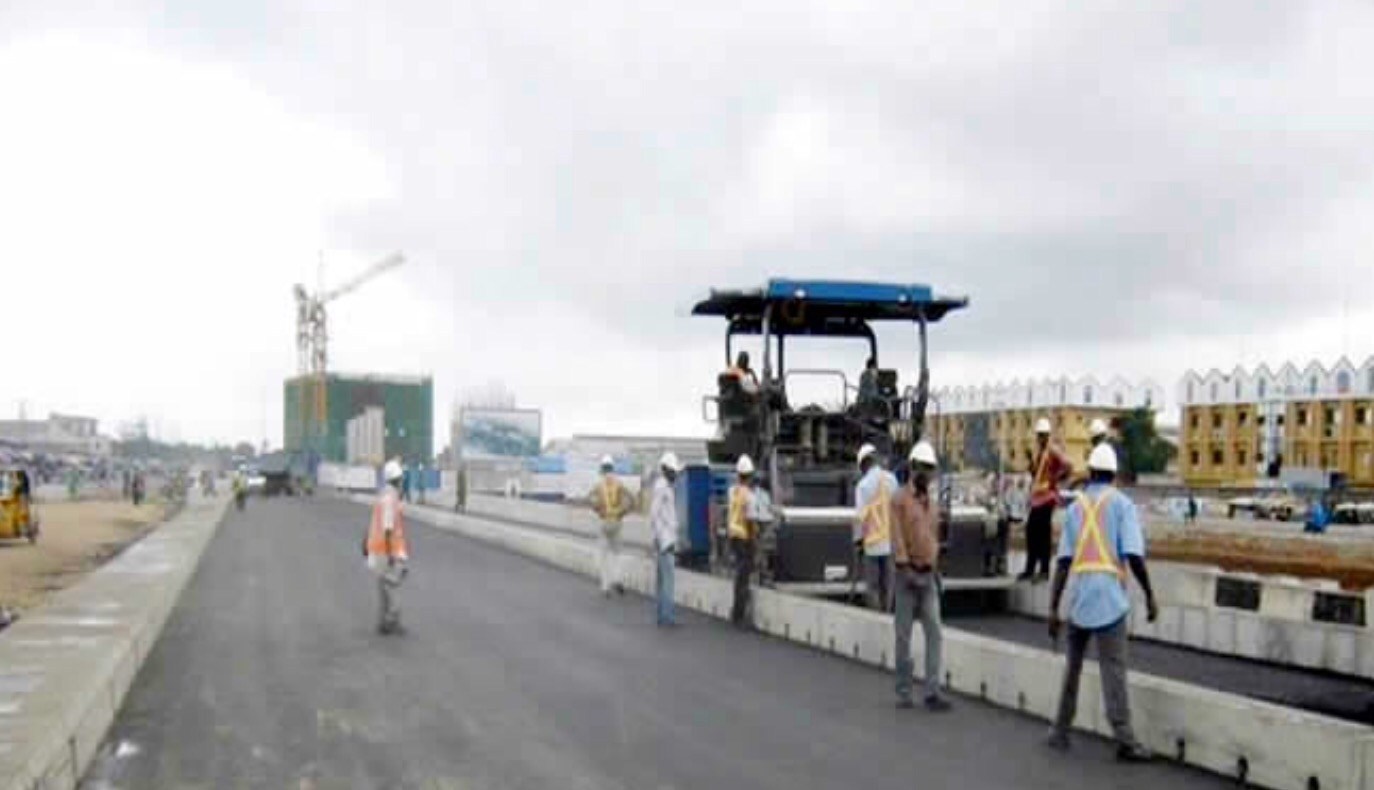 Lagos – Motorists and other users of the ever-busy Apapa/Oshodi Expressway may still have some time to wait before the nightmare they experience on the road daily comes to an end. Reason? While repairs of the failed and dilapidated portions of the Tin can and Apapa ports axis of the expressway are in progress, they are also being stalled due to the usual traffic confusion on the road.

Vanguard’s visit to the area, yesterday, revealed that parts of the failed sections of the road have been fixed, though action is suspended three weeks for the compulsory waiting time for cure or dry to be completed.

Work commenced at that section of the road on February 1, 2018 and is expected to be completed in 90 days. The scope of work involves excavating the failed surface, clearing of the drain and using stones as base for the new resurfacing.

The road reconstruction is facilitated by a group of stakeholders operating under the aegis of Committee of Directors, COD, Ibru Complex, Ibafon, Apapa. The stakeholders, made up mainly of tank farm owners operating at the Ibru Jetty, include Ibeto, Sahara Energy, African Terminals Eterna Total, Gulf Treasures Ascon, Leighton and Ibru Fisheries, Imad Oil and Gas, SPG, Capital Oil and Gas Blue Marine.

They reportedly agreed to contribute N10 million each for the construction, which covers the main carriageway of the expressway from Sunrise to Coconut Bus-stop. The contractor for the project Segulat Nigeria Limited was also said to have been provided 30 percent of the contract sum for the take-off of the road construction.

Speaking during the flag off ceremony, the Chairman of Committee of Directors, Ibru Port Complex, Olorogun Oskar Ibru appealed to the Federal and the Lagos State governments to immediately take steps to rehabilitate the failed sections of the expressway in Apapa and Tin Can Island Ports. He did not stop there.

“Apapa residents and its environments have been on the receiving end of the continuous degradation of roads without timely intervention of maintenance. The bridges, in particular, are near collapse as they are not designed for trailers and tankers laden with cargo or products remaining stationary for days. The drivers and their motor boys use any available drains or space on these roads of bridges as toilets and places to wash and dump refuse. The nuisance value and its effects on the residents and commuters are obviously severe,” Ibru lamented.

Speaking to Vanguard of the state of road rehabilitation, Mr. Victor Enebeli, General Manager of Ibru Fisheries, said that besides the N10 million contribution from each stakeholder operating within and around the area, the Ibru organisation has also solicited the assistance of banks in the vicinity.

Enebeli added that another stakeholders meeting will be hosted next week to determine the level of work and to fashion out ways to quicken the on-going works. He disclosed that work on the service lane has been completed, adding that the contractor has moved to the other side of the main carriageway.

“Work on the failed sections of the road commenced on the first of February. So, hopefully by end of April, the road will be ready for use. Even Julius Berger has been invited to be part of the project just as we are soliciting for assistance from banks operating within and around the area,” he said.

According to Enebeli, ten out of the 16 stakeholders who pledged to contribute to the ongoing palliative works have paid. He disclosed that while Ibeto, Sahara Energy, African Terminals Eterna Total, Gulf Treasures Ascon, Leighton and Ibru Fisheries have all paid, Imad Oil and Gas, SPG, Capital Oil and Gas Blue Marine and others are yet to meet their financial obligation to the project as at the time of filing this report.

It would be recalled that the Federal Government recently said it was working hard at addressing the perennial traffic gridlock on the Oshodi-Apapa expressway in Lagos.

Vice President Osinbajo who gave the assurance when he received a delegation of the Lagos Chamber of Commerce and Industry, LCCI, at the State House, Abuja, also said government was putting in place policies to fast-track economic growth. He said, in conjunction with the private sector, the Federal Government was resolving the Apapa, Lagos traffic gridlock.

The Vice President said the Muhammadu Buhari-led administration, in line with its Economic Recovery and Growth Plan, would continue to ensure the implementation of policies to drive socio-economic growth and prosperity.

According to him: “I think that no one is in doubt that we have very great policies and we will ensure that these things are implemented and are done as faithfully as possible.”

The Vice President in a statement by his spokesman, Laolu Akande, said the private sector in Nigeria would continue to play a prominent role in the economic programmes and initiatives of the Buhari administration.

He said: “If you look at our economic programmes and several other initiatives, the private sector plays a prominent role in them, and that is how it should be. So there is no question that the roles the LCCI and private sector play are critical to the kind of development policies and plan that we have in this government.”

Osinbajo commended the LCCI for its Presidential Policy Dialogues on the economy, which he noted had helped in shaping some initiatives and policies of government.

He said the administration would continue to have robust engagements and work with the private sector and stakeholders in developing plans for implementation of several economic projects. 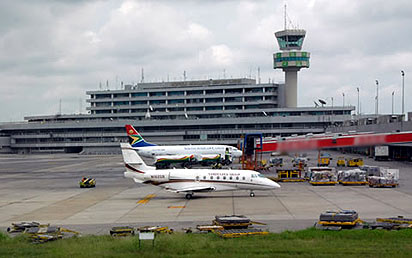 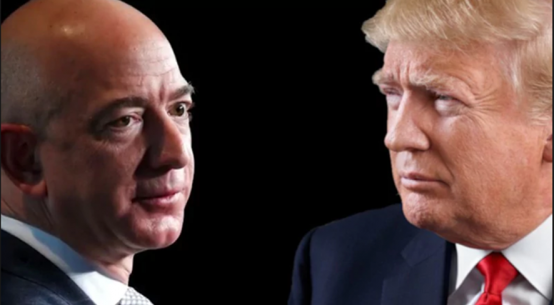 Trump said Amazon cost the USPS ‘billions.’ But the post office has a different explanation. 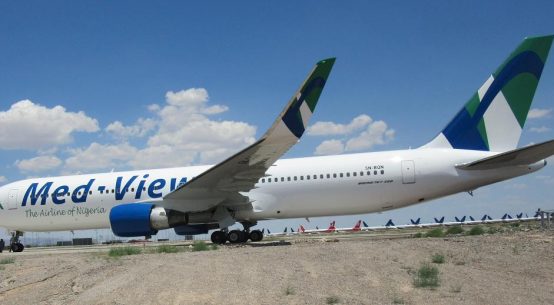 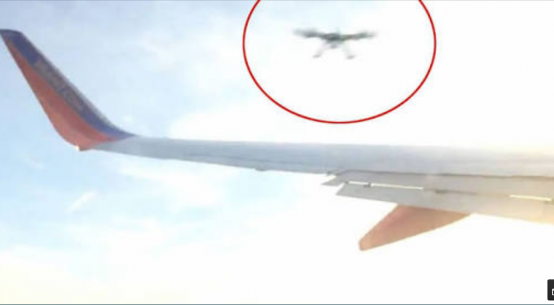 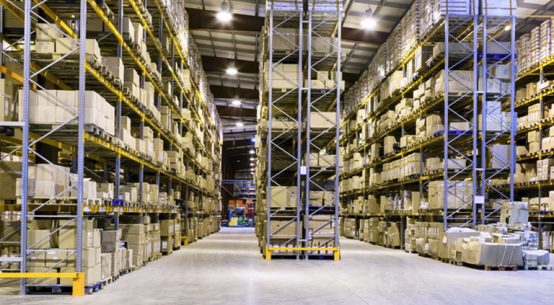 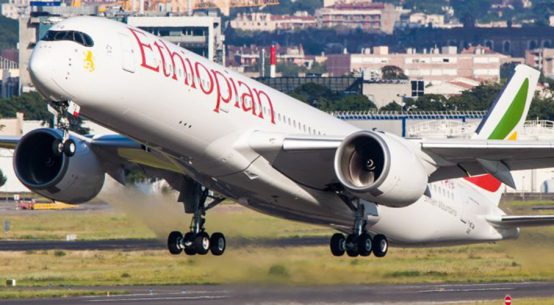