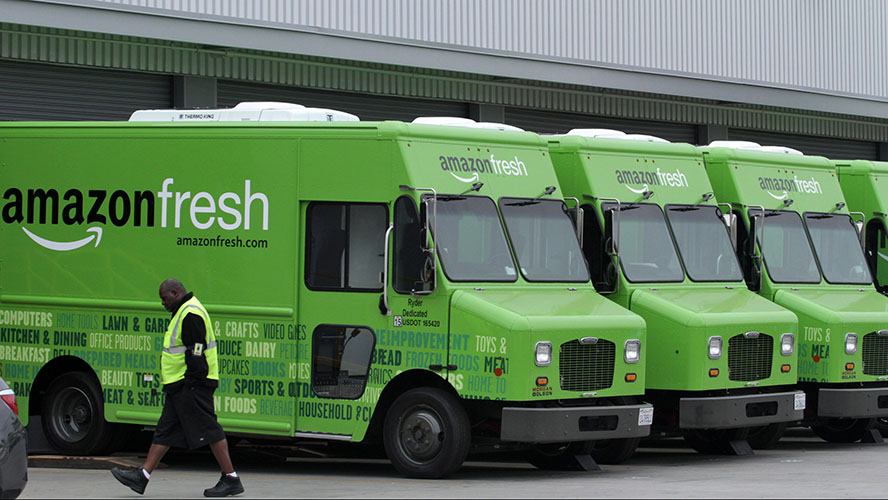 It’s been nearly six months since the announcement of the Amazon-Whole Foods acquisition, and more tangible evidence is being released about new services that the tie-up will bring to the grocery distribution supply chain.

For now, the two-hour service is limited to Prime Now customers in the cities of Austin, Cincinnati, Dallas and Virginia Beach. Later this year, Amazon said it plans to expand the program across the U.S.

Prime Now members in the limited pilot program can order fresh produce, meat, seafood and other food staples and have them delivered to their door at no extra charge within a two-hour period, between 8 a.m. to 10 p.m.

For their expedited “ultra-fast” delivery, Amazon said it can send groceries to their destinations in under an hour for a fee of US7.99 for orders of $35 and above.

John Mackey, co-founder and CEO of Whole Foods Market, said that, under the new Amazon-Whole Foods partnership, “we have already lowered prices on many items,” for members of Prime Now. 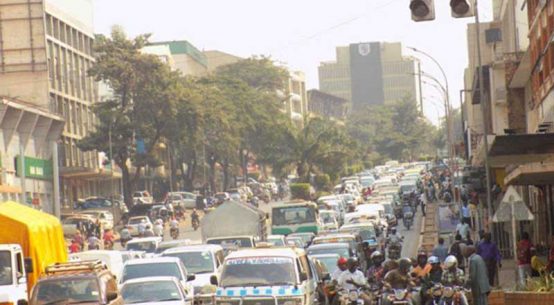 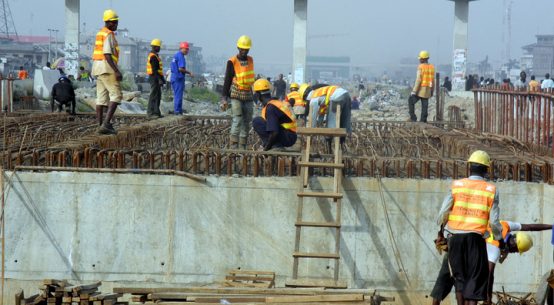 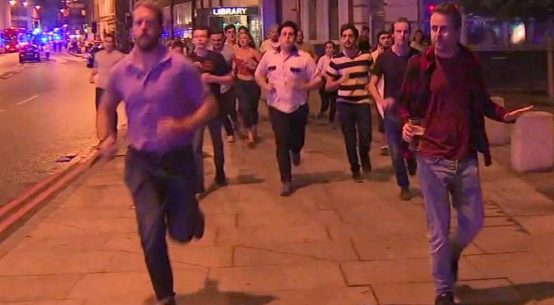 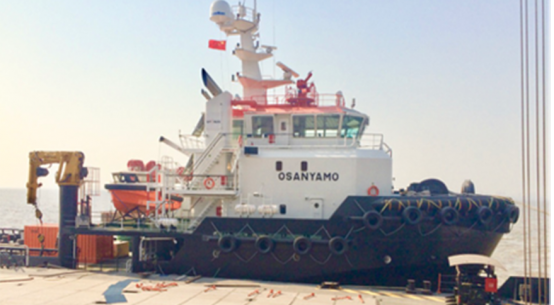 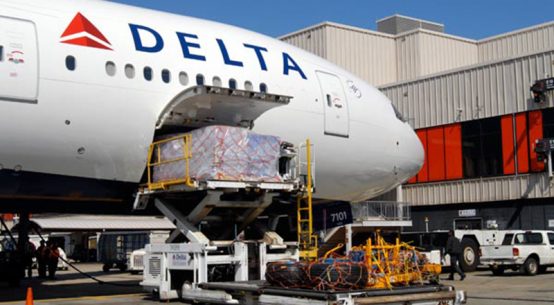 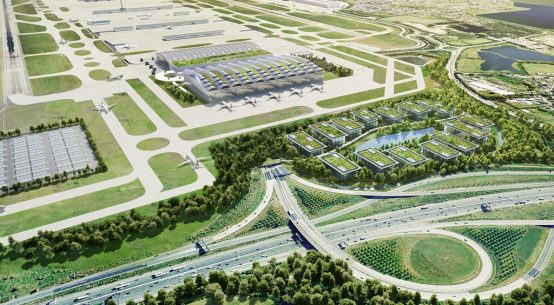