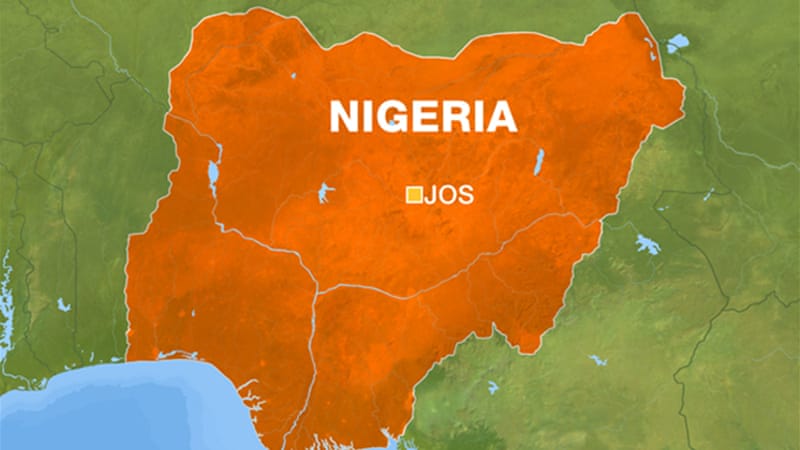 Nigeria’s Accident Investigation Bureau (AIB)  on Wednesday released a new report blaming a 2012 helicopter crash involving a Deputy Inspector-General of Police in charge of operations, Mr. John Haruna, and three others in the Kabong area of Jos, Plateau State, on pilot error.

According to a report in the Punch the bureau stated that the medical certificate of the pilot of the Bell 427 Helicopter, with registration number 5NPAL, had expired as of the time of the accident, while the co-pilot was not type-rated on the helicopter. 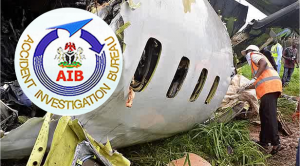 Although the AIB Commissioner, Mr. Akin Olateru, said the cause of the accident could not be conclusively decided, the investigation discovered a series of discrepancies and non-compliance with the Nigerian Civil Aviation Regulations.

For instance, he said that the simulator had expired as of the time of the accident and that the engineer who released the aircraft prior to the flight had no type training and rating on the aircraft model.

He said the flight originated from Abuja airport to the Jos Prison Service football fields conveying the DIG to Abuja.

The AIB commissioner said the pilot had initial contact with Jos Control Tower at 1.50pm the previous day, adding that the following day, which was March 14, at 09.30am, a police fuel bowser that had arrived in Jos from Abuja the previous day, fuelled the aircraft, which had been parked overnight at the Jos Prison football field.

The report read in part, “At 09.58am, two-way communication was established between the helicopter and air traffic controller and the pilot reported endurance of two hours, five persons on board, maintaining an altitude of 4000ft, and that it was a patrol flight around Jos city.

Olateru said three safety recommendations were made, after investigations, to the Nigeria Police Force, the Nigerian Civil Aviation Authority and the Department of Petroleum Resources.

He said the NPF Air-Wing was advised to provide the proper funding, conducive working environment, develop and implement a robust training programme for its technical/operational personnel, with adequate supervision and approved equipment to enhance safety while the NCAA should ensure that the NPF Air-Wing complied with its approved maintenance organisation requirements.

“The NCAA has since recertified the NPF Air-Wing in accordance with the Part 6 of the Nigerian Civil Aviation Regulations (Nig. CARs) in 2014 as an approved maintenance organisation and its certificate was subsequently renewed in July 2016 and is presently valid up until May 26, 2018,” he said.

Other reports released by the AIB included a 2008 Nigerian College of Aviation Technology plane crash involving a student pilot, which caused the pilot’s inability to maintain a directional control of the aircraft after touchdown;  and the ground collision incident involving two aircraft belonging to Air Peace at the Murtala Muhammed Airport, Lagos in April.

“This is not an accident or a serious incident in accordance with Annex 13 ICAO. But in accordance with the Civil Aviation (Investigation of Air Accidents and Incidents) Regulations 2016 of the bureau, we decided to investigate this incident because of the safety lessons to be learnt,” he said.

Olateru said the agency had 22 pending accident reports to be released and that about 14 would be released within one year of his tenure in office which began January this year.

The bureau also advised the Department of Petroleum Resources (DPR), to launch an independent inquiry into the aviation fuel quality in the country and the resulting report should focus on the vulnerability and risk of each step in the distribution process. 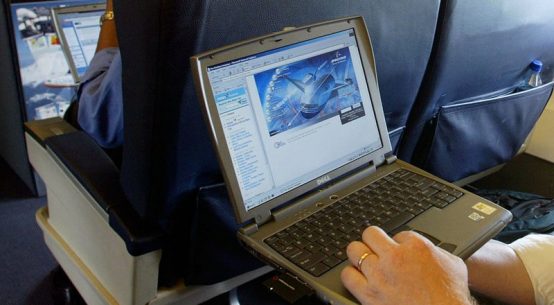 US laptop ban lifted on Kuwait Airways and Royal Jordanian 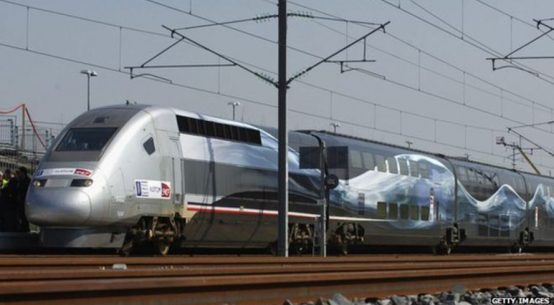 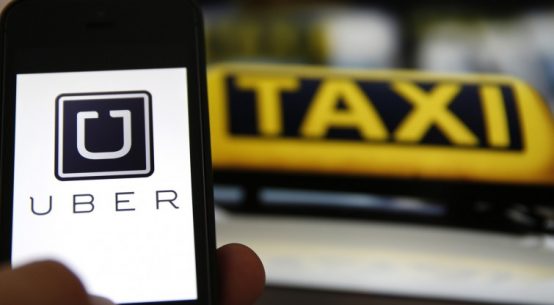 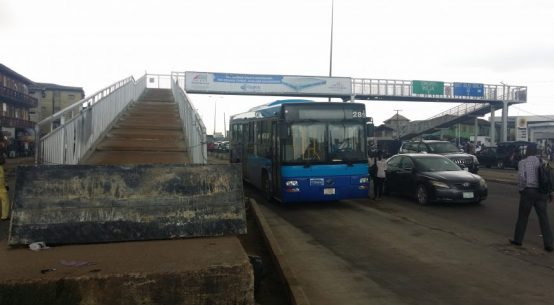 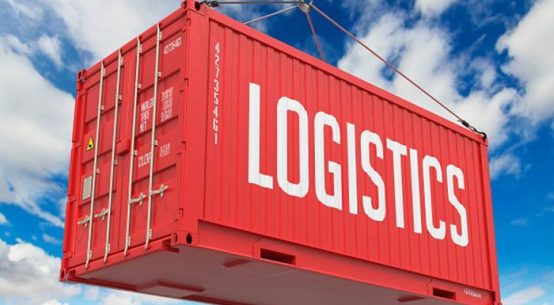 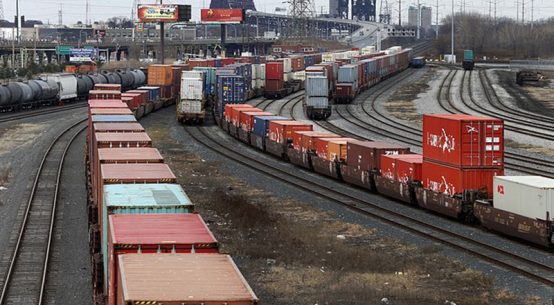